You are here: Home / Community Voices / Justice delayed is justice denied
Share this... 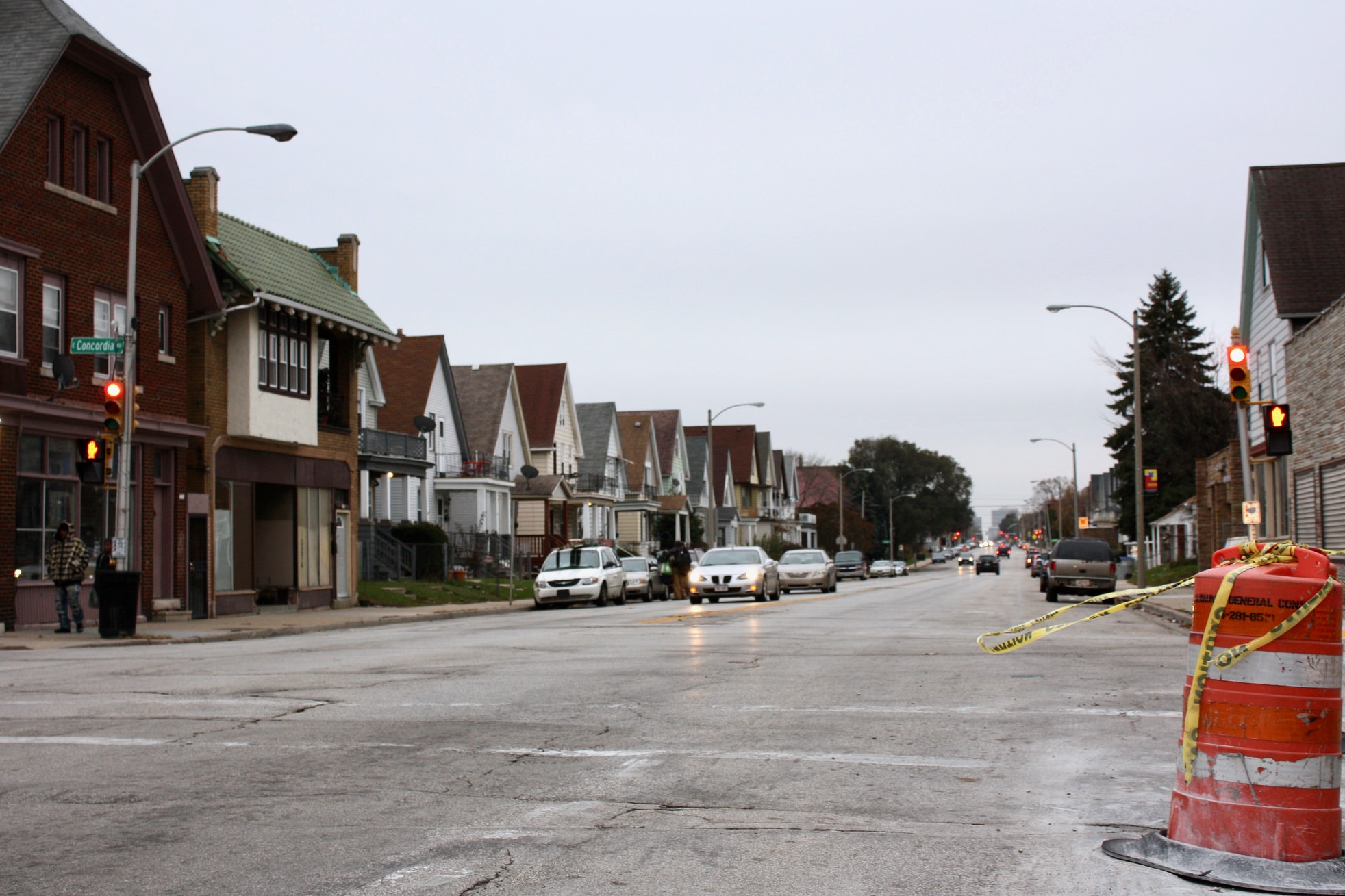 William R. Tisdale, president and CEO of the Metropolitan Milwaukee Fair Housing Council, writes that a recent decision by the U.S Department of Housing and Urban Development stands in the way of equal housing opportunity and racially integrated communities.

The U.S. Department of Housing and Urban Development (HUD) has announced that it is suspending implementation of a key fair housing regulation for at least two years. This delay irresponsibly thwarts the fundamental purposes of our civil rights laws: the creation of equal housing opportunity and racially integrated communities.

Nearly 50 years ago, Congress passed the federal Fair Housing Act with the clear aim that the act would help dismantle racial segregation in our nation. In order to promote integration for the benefit of all Americans, cities, counties and states are only eligible for certain types of federal funding if they agree to affirmatively further fair housing – meaning that they must identify and analyze local obstacles to equal housing opportunity and integration, and then take action to remove such obstacles.

For decades, however, local governments have made minimal, ineffectual and half-hearted gestures toward dismantling segregated living patterns. Indeed, in some cases, cities and counties have actually enacted policies that reinforce and increase residential segregation. HUD, a perennially understaffed federal agency, has done little to hold local governments accountable to their obligation to affirmatively further fair housing. Nonetheless, local governments have continually received millions of dollars of federal housing aid and community block grants.

The consequences of these types of neglect are glaringly obvious in regions like ours. Metropolitan Milwaukee is the most racially segregated urban region in the nation for African-Americans, and has been hyper-segregated for decades. This segregation has deeply harmful economic, social and cultural costs for all of us – including both whites and people of color. Our region’s stark racial disparities in infant mortality, education, health care, accumulation of wealth and assets, homeownership, employment, educational achievement and more all spring, in part, from our segregated living patterns.

In 2015, HUD and the Obama Administration made a significant change by issuing more detailed and clear guidance to local governments on how they could and should fulfill their obligation to affirmatively further fair housing. This guidance, also known as the Affirmatively Furthering Fair Housing Regulation, gave local jurisdictions new access to HUD data and analytical tools, and provided information on how to use those tools to create plans for more integrated communities and expanded fair housing choice.

On Friday, Jan. 5, HUD announced that it will delay implementation of the Affirmatively Furthering Fair Housing Regulation for at least two years, and will not review any plans that local jurisdictions currently have in development or have already filed with HUD.

Suspension and delay of this regulation is inexcusable and unacceptable; it undermines the purpose of the federal Fair Housing Act and allows the damage caused by segregation to grow.

Just as governmental entities purposefully and methodically created segregated communities, government entities must purposefully and methodically work to foster integrated communities. Doing so is a legal and ethical imperative, for the common good of all. The neighborhoods where we live affect everything about our lives, our opportunities and the choices we are able to make. Right now, our choices are not free — they are constrained by barriers that have been in place for so long that too many of us accept them as normal or inevitable. That this is so represents a failure of political will and a stain on our community pride.

If Americans value equal opportunity for all people — the proverbial “level playing field” — we have the responsibility to do more than pay lip service to that ideal. We must work for that level playing field, and we must insist that our government do the same.

William R. Tisdale is President and CEO of the Metropolitan Milwaukee Fair Housing Council (MMFHC). MMFHC is a private, non-profit organization whose purpose is to promote fair housing throughout the State of Wisconsin by combating illegal housing discrimination and by creating and maintaining racially and economically integrated housing patterns.  It operates satellite offices in Dane County (the Fair Housing Center of Greater Madison) and in Northeast Wisconsin (the Fair Housing Center of Northeast Wisconsin).

Persons who feel they may have experienced illegal housing discrimination should call 414-278-1240 or 1-877-647-FAIR (a toll-free number for use outside the 414 area code). For more information about MMFHC and its services, visit fairhousingwisconsin.com.