You are here: Home / Home / Carousel / Black women in Milwaukee say ‘Me Too’
Share this... 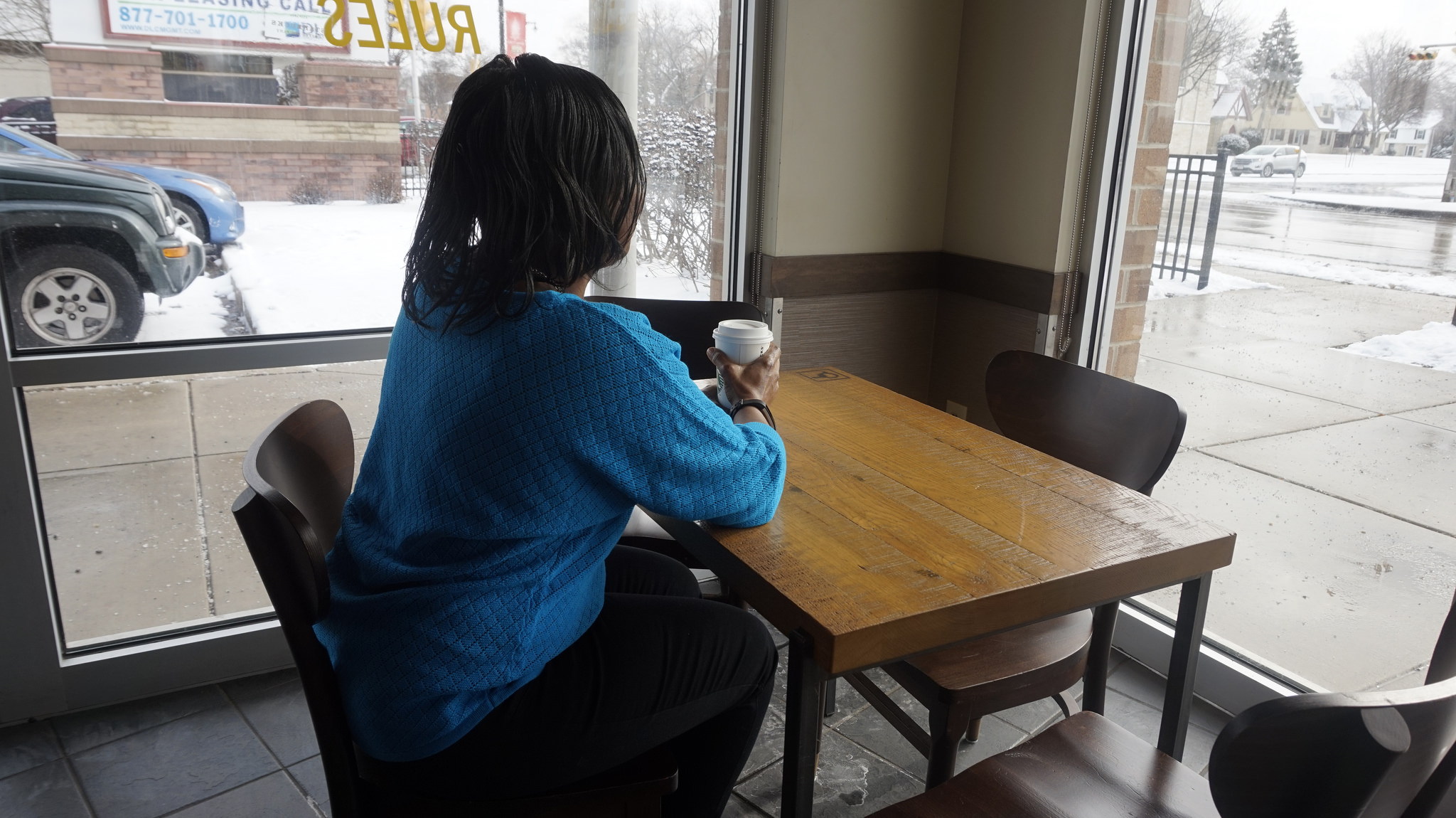 This woman, who asked not to be identified, was sexually harassed on the job by her supervisor. (Photo by Elizabeth Baker)

Editor’s note: This is the first in a two-part series about sexual harassment in Milwaukee. Part two focuses on the experiences of low-wage workers.

When Angel (not her real name) was a teenager, she was sexually harassed by managers at two different fast food restaurant jobs in the city.

At the first restaurant, the advances from her manager started as verbal aggression — “extra vulgar” comments that made her extremely uncomfortable, she said. Eventually, the harassment progressed to physical touching, such as rubbing up against and grabbing her.

“He would find a way to be in my space,” she said. “I would try to avoid him, but he’s the manager. He goes where he wants to go, and he would find me,” said the woman, now 41 and working as a community organizer.

Around the nation, the #MeToo movement is revealing how women across all lines of work endure unwelcome, aggressive sexual advances from male supervisors and co-workers. Women of color in Milwaukee are no exception. 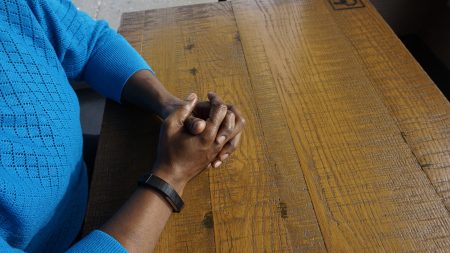 When one day in the kitchen Angel’s manager grabbed her backside aggressively, she confronted him. “I told him that I did not like that, that I was uncomfortable and don’t touch me.”

She remembers not understanding what he meant when he responded, “If you don’t follow my rules, I can hit you in the pockets.”

The next day when she came back to work, he had posted a new schedule and cut back her hours from seven to two days per week.

As a teen mom, she needed the work. The job allowed her to pay rent, and to purchase diapers and formula.

“I had to basically endure so that I could have hours and work to support myself,” she said. “I think that men in power use their leverage to get you to do what they want you to do, especially if they think you’re from a particular background.”

Finally, she was fed up and made a formal complaint to the parent company. The regional manager came to talk to her.

More than 20 years later, she remembers that conversation vividly.

“It was a woman named Mary. She said, ‘Tell me what’s bothering you,’ and I started to tell her the different incidents that had occurred. She was taking notes … and then at the end of the conversation she told me that my services were no longer needed,” she recalled. “I got fired. She told me that it wasn’t working out, and I had been there at this point for four whole years, and she told me that it would be best if I found another job.”

At her new job at another fast food restaurant, she experienced the same harassment from her male manager. This time, she did not formally complain. She asked to be transferred and eventually quit.

Her situation highlights the dilemma women face when deciding whether to report sexual harassment in the workplace. In fact, TEMPO Milwaukee recently published the results of a survey of its members, women in CEO, executive and leadership positions, and nearly one-third of respondents stated they would not report or were unsure if they would report blatant sexual harassment if it happened tomorrow, fearing repercussions, career damage, not being believed or embarrassment.

According to a 2016 EEOC report, most people take no formal action after they are harassed.

Kayla (not her real name), a 44-year-old Milwaukee woman who is a government employee and former member of the military, never reported her abuse. Years ago as a unit administrator she experienced constant sexual harassment — both verbal and physical — from male superiors.

She explained that when people complain, they become the problem. That’s why she never even considered reporting the inappropriate behavior. “People can make your job miserable … It’s like, do I really want to fight this battle? It can dead-end you.”

She said she sees it happen all the time: someone files a complaint against a coworker or superior and the only action taken by leadership is shuffling both to a different location. Or, complaints are simply ignored when they’re against officials of a higher rank with close ties to the organization’s leaders.

“With any form of complaint, you really don’t have a leg to stand on … you’d probably have to be almost raped for it to have some action taken on it.”

She first experienced harassment from male coworkers when she went to an out-of-town conference with other government employees. A colleague knocked on her hotel room door and told her about an unspoken understanding among the administrators that when they travel, “basically, they hook up,” she said.

In the office, a male supervisor would often hug her and kiss her on the cheek. He told all the female employees that they had to walk past his office every time they came into the building. He targeted Kayla, asking questions about her personal life, hovering around and leaning over her desk.

Even after she lashed out at him in front of coworkers, his behavior progressively got worse. It began to take a mental toll on her.

A 2009 study by psychiatry scholars at the University of Illinois at Chicago found that people of ethnic minorities experience the highest levels of workplace harassment and discrimination, leading to drinking problems and other mental health issues, especially for women.

Both problem drinking and poor mental health became issues for Kayla. She eventually sought mental health counseling at the VA when the harassment made work so intolerable that she was using all her sick leave to avoid going to the office.

Seeing a psychiatrist has helped her work through these issues and move forward in her career.

In addition to the trauma she struggles with from sexual harassment, she constantly feels overly scrutinized and supervised at work. She believes the fact that she is both a woman and African-American is a factor. “I don’t get to do my job in the same capacity as everybody else.”

Targets of harassment often experience “intersectional” harassment, or both race- and gender-based mistreatment, according to the EEOC 2016 report. Few researchers have collected data on this phenomenon, but a 2015 study in the American Journal of Industrial Medicine found that people of color are not only more likely to be victims of workplace injustice but also to suffer more adverse outcomes as a result.

The trauma of sexual harassment doesn’t go away, survivors report. Decades later, Angel said her experiences at the fast food restaurants still affect her. She said she believes they instilled a serious, standoffish, no-nonsense demeanor at work.

“Some describe me as mean. I don’t think I’m mean, I just don’t want to give anybody the wrong impression that advances are welcome.”

She often talks to her daughters, 25 and 14, about her experiences so they can be aware and protect themselves. She tells them how to conduct themselves and how to respond: to say something right then and there.

“My biggest mistake was not telling my mom,” she said. “I decided to leave instead, but the problem with that is you leave that same person behind in the same position having the same power over other young women that you know they are abusing.”