You are here: Home / Community Voices / Beyond photography
Share this... 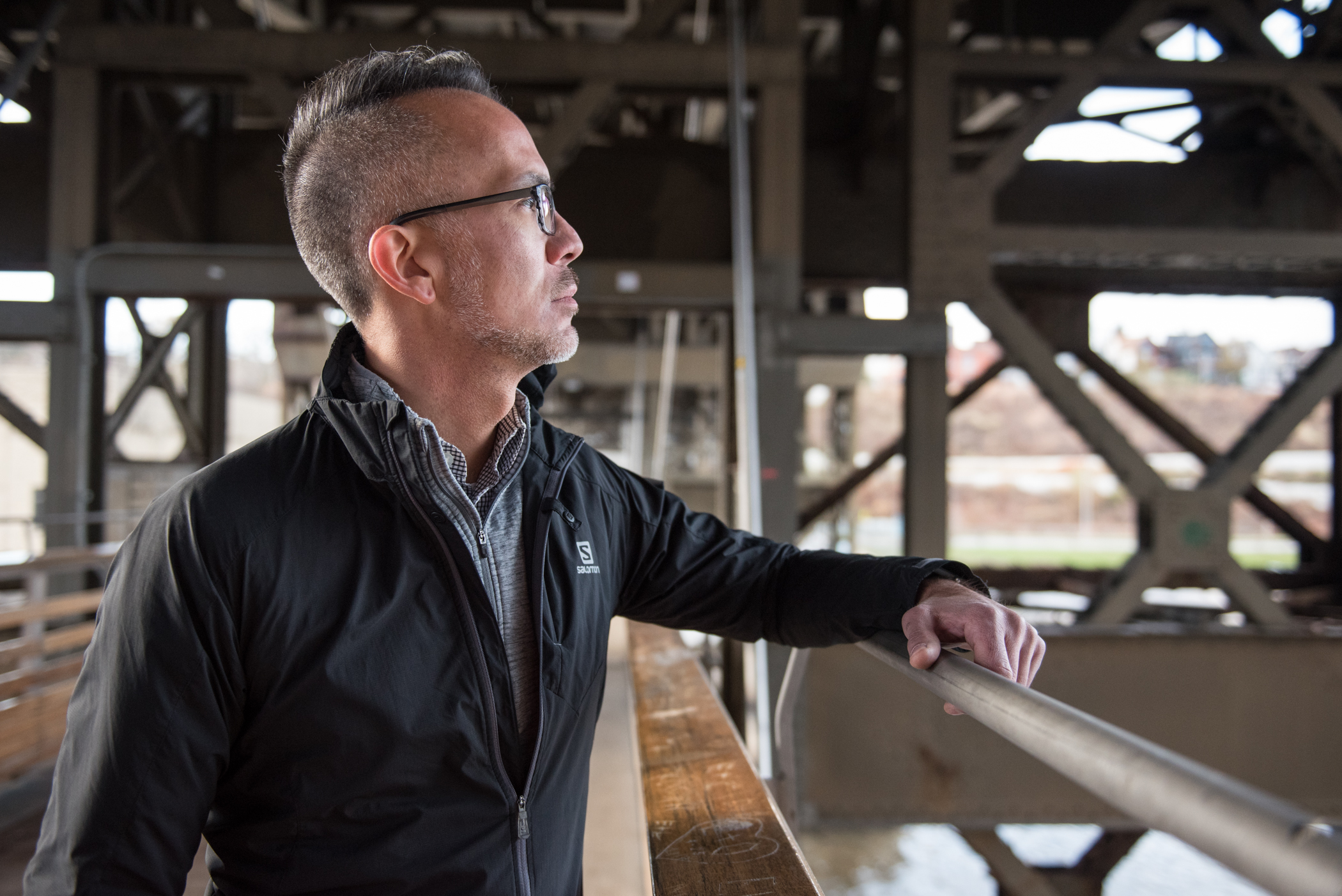 Dominic Inouye is a freelance writer and photographer and the founder of ZIP MKE. He originally shared this story as part of the Ex Fabula Fellowship Program.

Here I am: a Japanese-Italian American with pinkish skin driving on a sunny, spring day in my black Mazda, with the windows rolled down, looking for people to shoot.  You see, I’m an amateur street photographer, just a regular guy trying to capture the faces, places and events in all 28 ZIP codes in the city to better represent what Milwaukee is all about.  While I’ve driven, walked, and photographed in all of those ZIP Codes, my particular focus has been the central city and its predominantly black residents, since they are among the least represented in so many ways.  I’ve collected almost 2,000 photos so far, not just from me but from about 200 other photographers.

Today, though, I’m on a personal assignment.  I’m driving from the east side in 53212, through the central city in 53206 -— familiar territory now —- planning on a drive in Sherman Park in 53210, to get home to Wauwatosa in 53213.  But the only reason I’ve been able to undertake this project is because I quit my nice-paying teaching job at an independent school in Racine, have a husband who makes three times what I was ever making, and have the ability to drive through the city for hours on end with a full tank of gas.

I get to 53210, and I’m driving slowly down one block — a pinkish-skinned guy in a predominantly black neighborhood -—when I see what looks to be a beautiful, young black couple on their porch.  They seem to be just enjoying the sun and the warmth. I park, get out and walk up to them.

They look at me with those questioning eyes I often get when I just walk up to strangers on their porch, but then I explain my project, ZIP MKE.

They seem to register what I’m saying, but then they tell me, somberly, that they’re getting kicked out of this house in three days because their landlord had to go into foreclosure. Their lights had just been turned off three days early.  In three days, they’re expecting to be homeless with their 4-year-old daughter, who’s inside.  In the dark.  Well, that sucks.  Here I am, man on the street with a camera, wanting to take a beautiful picture and here they are, literally in the dark.  They have no idea what to do.

We talk for a while about their situation, and they do agree to let me take their photo.  I tell them I want them to have a moment of peace and self-worth.  Then, however, I promise I’ll return with information that might help them.  I speed home and contact my good friend in HUD and she hooks me up immediately with resources for them — names of organizations, numbers, emails, even her own work and personal phone numbers.  I return in about 20 minutes and explain all my friend had told me.

I never see them again, but it was on that day that it really hit home that while I had become invested in the lives of so many of my photographic subjects (I had just driven by Coffee Makes You Black, The Juice Kitchen, The Tandem, Alice’s Garden, the corner where I talked to James with the chicken soup fixings and the man day-drinking in the alley of the Scott Christian Youth Fellowship), I still wanted to be even more invested, especially in the lives of those who needed representation or actual help, like the Sherman Park couple.  To be “invested” literally means to “put on clothes.”  I knew that I needed to “put on the clothes” of those people whose photos I was taking, even when I couldn’t walk in their shoes.  Otherwise, all I’d be doing was taking a photo, not creating relationships.  A stranger remaining a stranger.  I needed to, because of my privilege.  And doing so is a privilege, in the other sense of the word.

After all, it was one month after the uprising in Sherman Park that I founded ZIP MKE — because we needed to see each other better, in the best light, in the best vestments.  And we weren’t.