You are here: Home / Community Voices / Time to shut down MSDF
Share this... 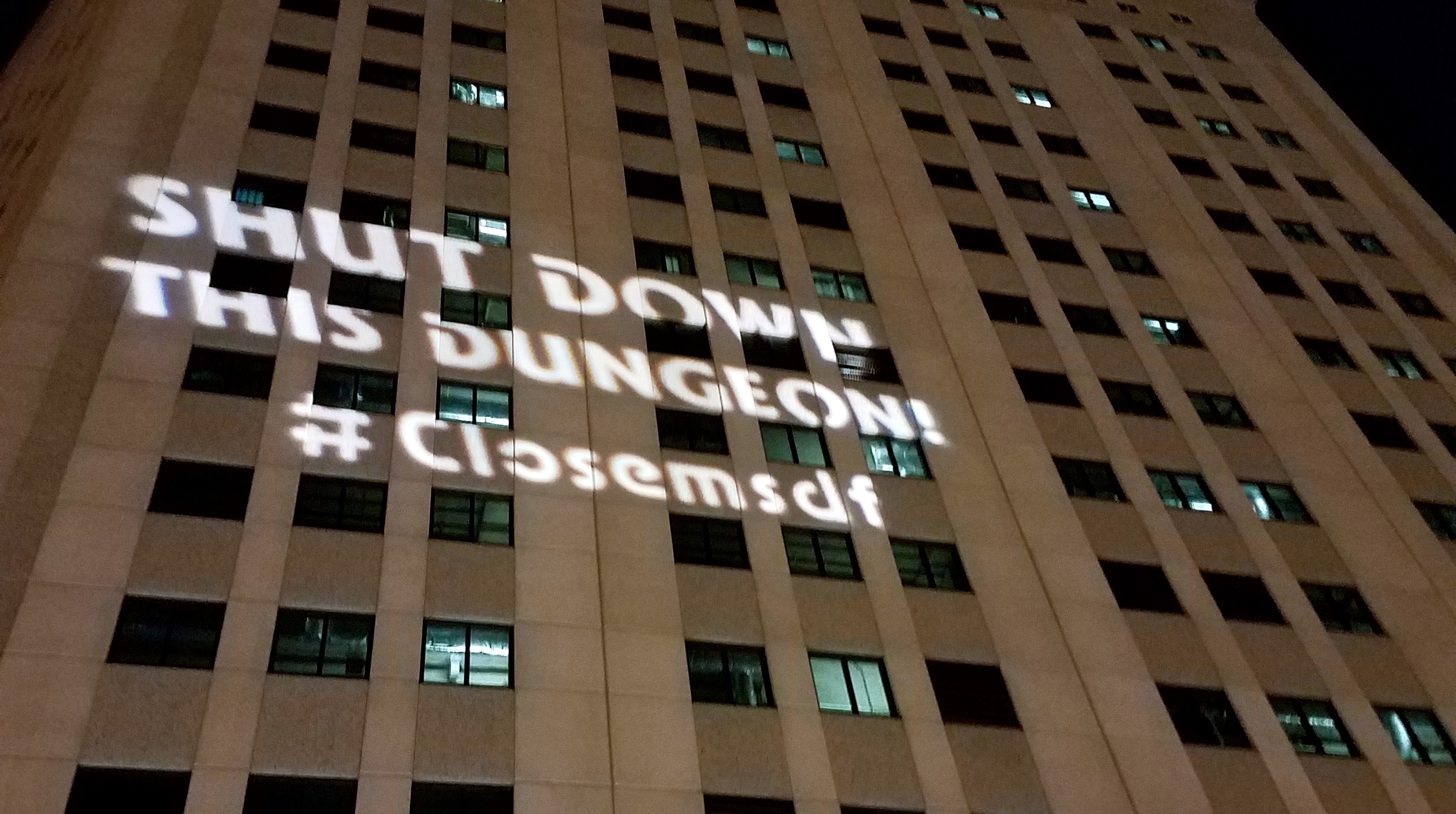 Ventae Parrow, EXPO of Milwaukee leadership recruiter and trainer and an MATC student, writes that it’s time to shut down the Milwaukee Secure Detention Facility (MSDF). Parrow has been detained at MSDF for the past seven months. He has a revocation hearing scheduled on Feb. 6.

It is time to shut down Milwaukee Secure Detention Facility (MSDF) and build communities.

I’m one who never thought I would ever see a place like Milwaukee Secure Detention Facility as many times as has happened without committing or being convicted of any new crimes.

I was held captive for the first time in this nine-floor, high-rise, supermax, concentration camp, inhumane, unconstitutional, torture chamber-style prison in 2002 as a stop off on the way to Dodge Correctional Institution.

I’m telling you it was the most miserable two weeks of incarceration I have ever experienced. I remember not being given access to natural air or sunlight, contact visits, recreation, clean clothes, proper hygiene, adequate health care nor appropriate portions of food.

It has been an ongoing theme since 2008 where I’ve been in and out of the penitentiary but haven’t committed a crime since 1999: this strikes me as significant. If I’m not mistaken, prison is a place for those who break the law, not for those who abide by the law, pay taxes and are upright citizens such as myself. I’m not saying that I’m perfect because I did commit a crime and I paid my debt to society. I feel like because I paid my debt to society I shouldn’t have to continue to be penalized for something that happened in 1999 due to the way that the system is rigged for me to fail instead of for me to succeed.

I was continuously being held hostage in MSDF for being out late, walking past a park, malfunctioning of electronic monitoring units, obtaining employment without consent, being late for office visits, using a cellular phone or computer without permission, or having visitors in transitional living placements.

I want to get the awareness out here that people are being re-incarcerated without committing crimes and probation agents have more power than the judge. You could be put in prison just for a minor violation that is not against the law of the land.

It’s frustrating when you’re out here working a job, going to college, having a place to lay your head and helping your family out and then whenever they feel like it they snatch the rug from under your feet and they place you in prison even though you have not committed any crime. It’s unfair for a law-abiding citizen to be placed in prison without committing a crime.

I’m not saying the person shouldn’t receive some type of discipline or punishment, but they shouldn’t be put back in prison. There should be a way for them to rehabilitate themselves: some type of program that is really going to benefit society. I feel like society would be safer with the person being rehabilitated and being reintegrated back into the community.

I’m currently incarcerated at MSDF for rules being violated that didn’t involve me committing new crimes.

It’s unconstitutional, inhumane, unjust and also absolutely unacceptable for a prison, in the inner city of Milwaukee or anywhere else, to be overly populated with people who haven’t been convicted of crimes. It is inhumane to have three people reside in a cell designed for only one person; be exposed to cruel and unusual punishment; deprived of natural air, sunlight, human contact, appropriate health care, dental care and mental health care; and denied accurate legal assistance from https://deanhineslawyer.com, law library access and opportunities to effectively rehabilitate and be providers..

We have to redirect our spending to invest in focusing on addressing humanity-based needs. I’m confident we’re ready to invest our money and resources into transportation, elder care, education, livable wages, equal opportunity employment, community restoration, community-based alternatives to incarceration and childcare.

It is time to close MSDF and build communities. Visit closemsdf.org to get involved with the fight for justice and equity.