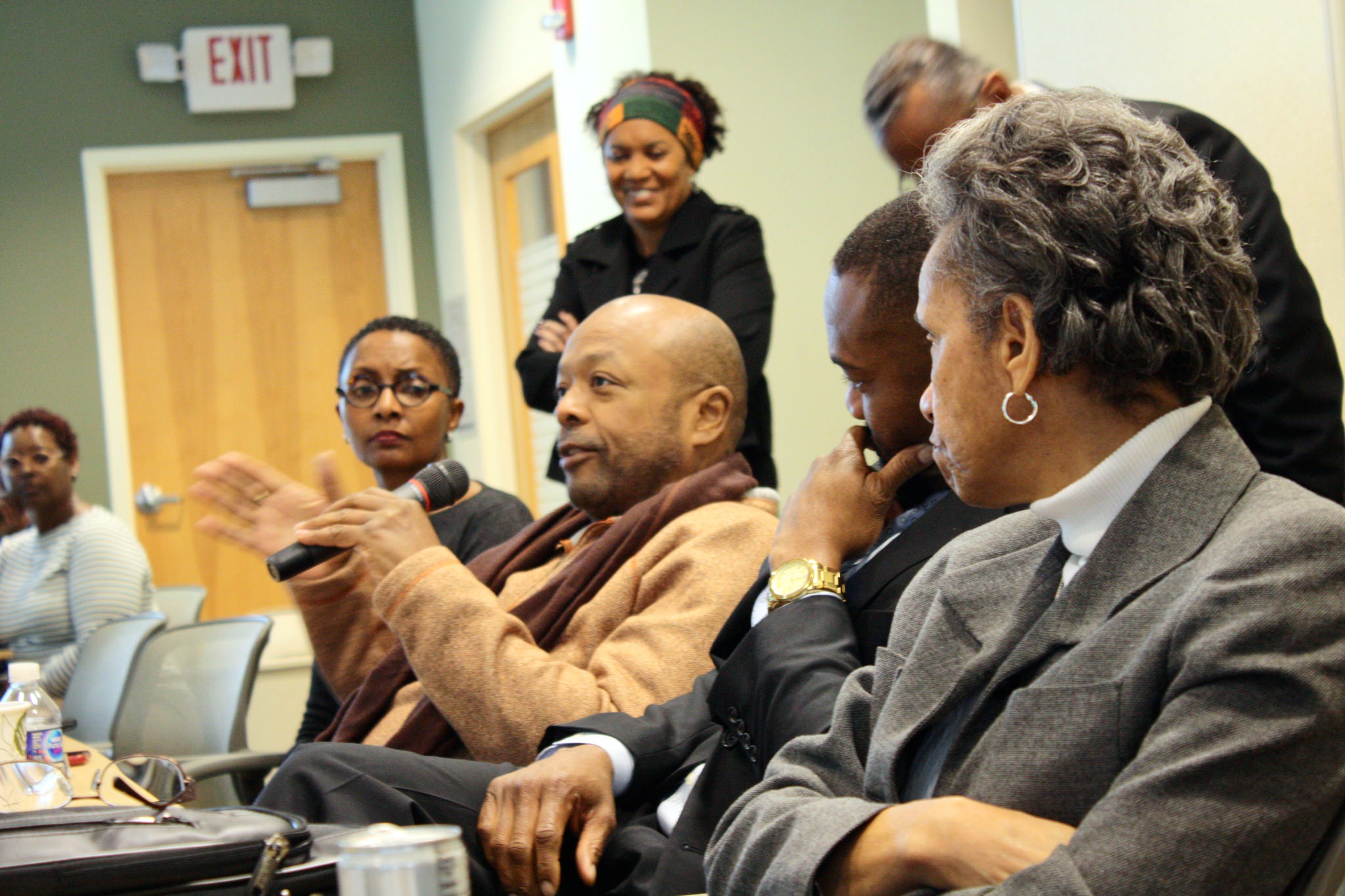 The city needs to fund more black-led, grassroots organizations to address issues such as poverty and violence, which are most prevalent in Milwaukee’s black community, according to black nonprofit leaders.

First and foremost, a clear vision is needed, said Sister Patricia Rogers, executive director of the Dominican Center for Women, a nonprofit that provides adult education and housing support to Amani residents. She said coordinating where funds are going, who the organizations receiving funds are serving and how the money is being spent is paramount.

“If we do not get that coordination of funds, we’re going to continue to just throw money at the wall,” said Rogers.

Rogers’ comments came after the presentation of a report that noted black-led, grassroots organizations — those that had a black executive and majority African-American board — make up a smaller percentage of Neighborhood Strategic Planning Area (NSP) lead agencies on the North Side than white-led organizations, although the areas they work in are primarily black. Four of 12 — or one-third — of the lead agencies on the North Side are black-led; those four received only 17 percent of the total funds allocated to all 12 organizations. The funds, while federal, are distributed by the City of Milwaukee through the Community Development Grants Administration.

Lead agencies were used as the report’s primary example of this disparity, however it notes other qualitative examples of white-led organizations receiving priority over black-led agencies, and the relative lack of impact these white-led agencies have. The Community Development Grants Administration plans to distribute $11.5 million to dozens of organizations in 2018. 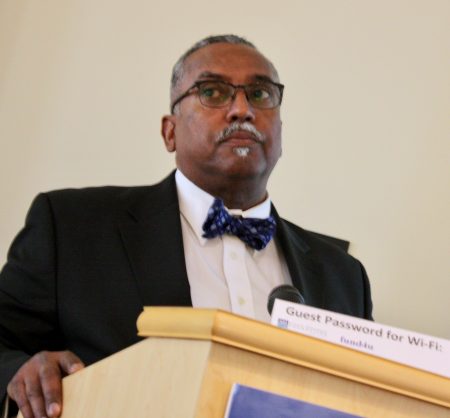 Organization leaders who attended the presentation suggested policy changes are needed, including lowering the amount of insurance required to receive city funds and getting money to organizations more quickly. Many attendees, including Ald. Russell Stamper, who heads the Community and Economic Development Committee, endorsed a “mutual aid” clause in city contracts that would require agencies receiving funds to utilize organizers who reside in the neighborhoods where they work.

“Why can’t we reinvent the wheel? Why can’t we put the cork back in the bottle?” asked Milwaukee NAACP President Fred Royal, who was on the team that compiled the report.

Royal noted that these funds were being allocated to black-led, community organizations until the 1980s, when President Ronald Reagan used the narrative of the “welfare queen” to gain public support for cuts to social service programs. Black-led, grassroots organizations, such as the Black Panthers, which pioneered free meal programs, and Milwaukee Commandos, who provided re-entry and job programs, were hit hardest.

“It’s always convenient to say, ‘It’s too complicated’ … when it impacts our community,” he said. “But when it’s reversed, it’s done without thought.”

According to Steven L. Mahan, director of the city’s Community Development Grants Administration, agencies that receive Community Development Block Grant (CDBG) funds must carry a minimum of $1 million in liability insurance, and could be required to carry additional coverage “depending on what type of work you’re doing.” Rogers and others said this creates a barrier for smaller organizations to apply. The Dominican Center paid $1,200 for liability insurance in 2017, including an additional $5,300 for workers’ compensation insurance.

Mahan said organizations do not have to carry insurance to apply for CDBG funds but must secure it before signing a contract. He said grants received from the Grants Administration can be used to pay insurance premiums.

Rogers also noted CDBG funds typically are not available to agencies for three or four months, which Ald. Russell Stamper said hinders their ability to survive. But Mahan said the city is in the same position. Until it receives its award letter from the federal government, the city has no funds to disperse. He said the process has been delayed for the last five years, adding, “I have no doubt that it’s tough for smaller organizations, or larger ones for that matter.”

Reggie Moore, director of the city’s Office of Violence Prevention, said the biggest challenge for his office during the past two years has been the “systems and processes” that make it difficult to work with smaller organizations.

“If you’re asking for money, there’s a responsibility,” Mahan said. “For federal funds, there are requirements.”

Representatives of small community organizations who were at the event said they often do not have the time or training to adequately manage their organizations, because they have so many responsibilities. Almost all said they struggled to secure grants, which often have administrative requirements, because they spend the majority of their time delivering services.

Camille Mays, who founded Peace Garden Project MKE about three years ago, said she doesn’t get paid for the work she does for her organization. Mays works as a community organizer for the Sherman Park Community Association to pay the bills.

“I still don’t get paid for the extra work that I do,” said Mays, who added that she often works long hours and evenings.

“We’re wearing so many hats,” said Dalvery Blackwell, co-founder and executive director of the African-American Breastfeeding Network. “I much prefer to do lactation services than record my financials.”

Many of the attendees said starting a black-led organization that could help small nonprofits with administrative tasks or act as a fiscal agent could be helpful. Mahan noted that the Nonprofit Center of Milwaukee can provide organizations applying for CDBG funds with technical assistance. He also suggested that foundations could have more leeway than the city to adjust their funding requirements to allow small organizations to build capacity.

But Deborah Blanks, a former Social Development Commission (SDC) CEO and author of the report said, “Funders are not always receptive when these organizations come to the door.”

Ultimately, she said funders — whether in government or philanthropy — need to develop relationships with grassroots leaders so they can work together “to identify what the barriers are, and how we break down those barriers.”