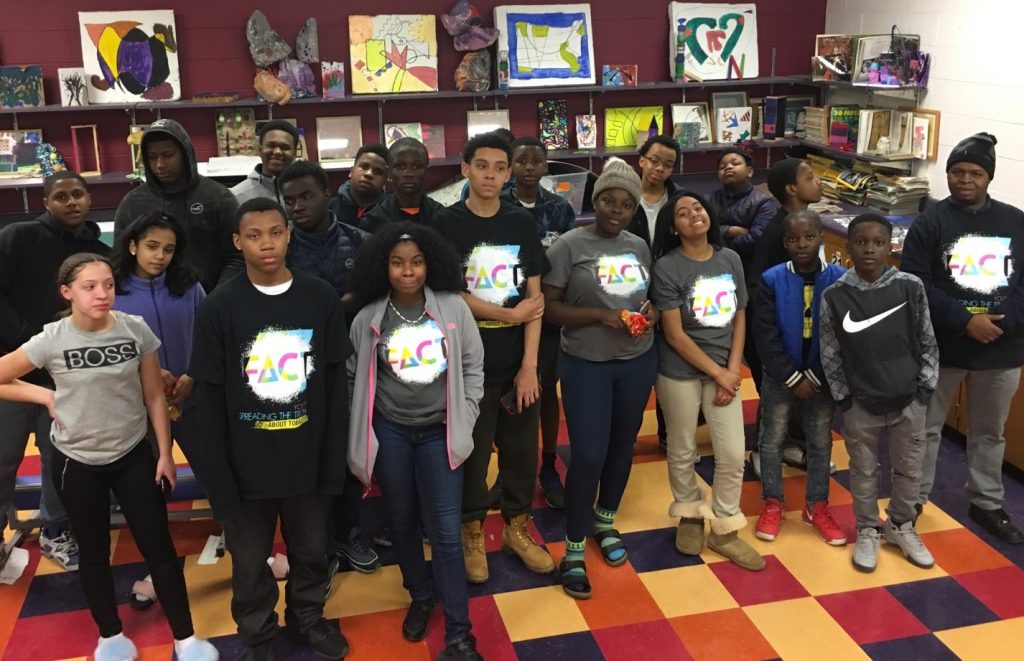 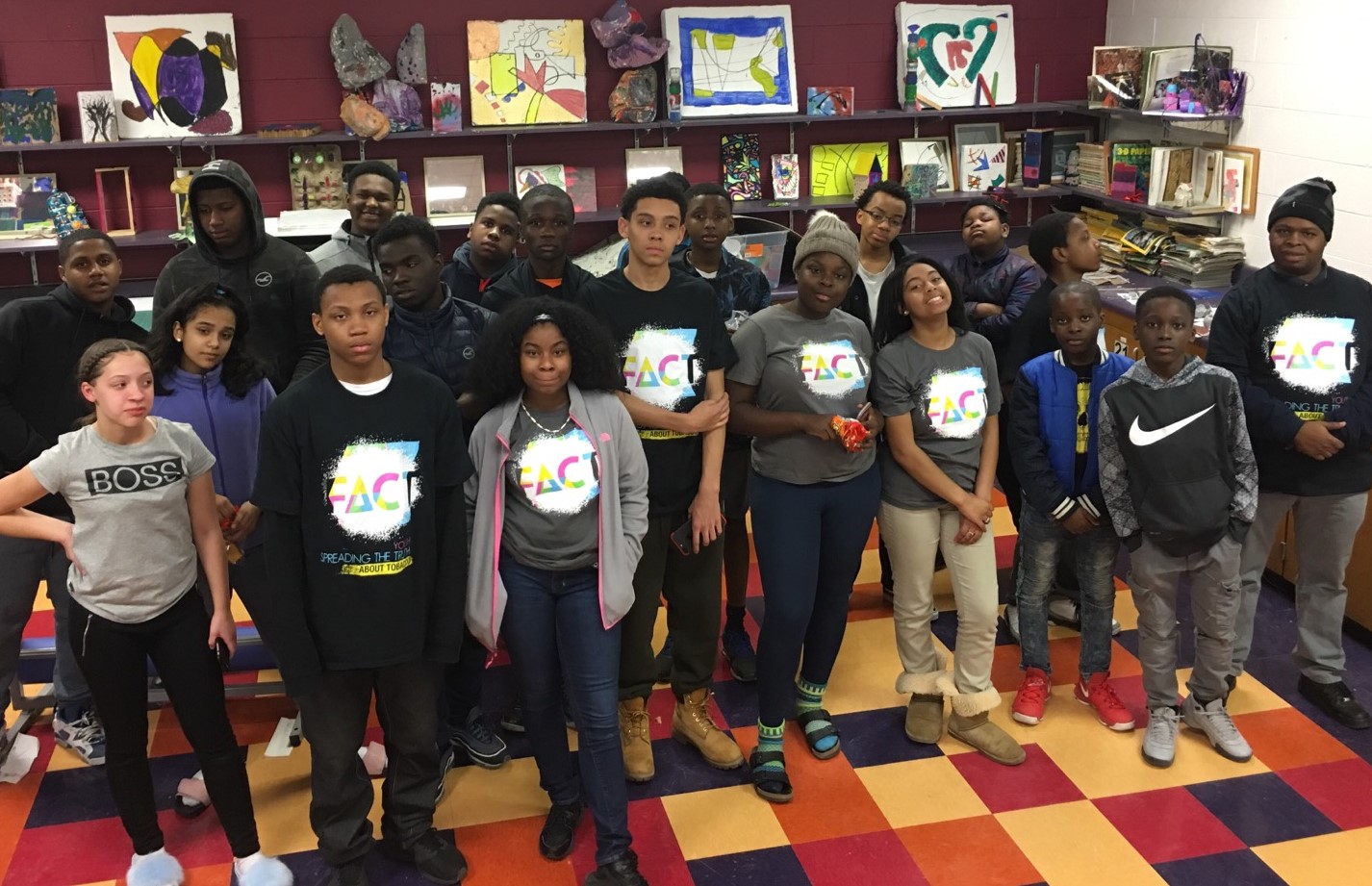 Members of the Wisconsin African American Tobacco Prevention Network FACT group, part of Wisconsin’s youth-led tobacco prevention movement, joined other activists recently to celebrate Kick Butts Day (KBD), a national day of activism when youth are empowered to stand up against Big Tobacco. The FACT youth facilitators commemorated KBD by sharing their message with youth at Silver Spring Neighborhood Center and Neighborhood House. That message, “Tobacco is still the number one cause of preventable death in America and tobacco companies are trying to entice you with new products, including candy and fruit flavored e-cigarettes.”

This year’s KBD event took on added urgency, as several recent studies have confirmed that the use of products such as electronic cigarettes (e-cigarettes), including the Juul vaping device, are common gateways towards traditional cigarette use and on the rise among youth. They’re also just as dangerous as traditional cigarettes. A new study from American Academy of Pediatrics found that e-cigarettes deliver cancer causing chemicals to the body, with fruity flavors delivering the most chemicals.

The rise in youth use of e-cigarettes is tied to the fact that e-cigarettes are often candy and fruit-flavored, and have other features that appeal to youth. Because they smell like candy or fruit and often look like other electronic devices youth commonly use, they’re easier to conceal from parents and others. Also, in Milwaukee, there are no penalties for tobacco retailers that sell e-cigarettes to minors, even though tobacco is illegal for anyone under 18 years of age. To learn more about the new face of tobacco you can check out the Wisconsin Department of Health’s new campaign titled, “Tobacco is Changing.”

In addition, minority youth continue to be targeted with and use menthol tobacco products at a higher rate than their white counterparts. Menthol products can be more dangerous than non-menthol because users tend to start younger and inhale deeper because of the cooling effect menthol has. Also, in Milwaukee’s Central City and elsewhere, single cigarettes, also known as loosies, are often sold to minors. Loosies and menthol products make it easier for young people to become addicted to tobacco.