You are here: Home / Posts from Community / Jovita Carranza, Treasurer of the United States, will speak at Alverno College commencement
Share this... 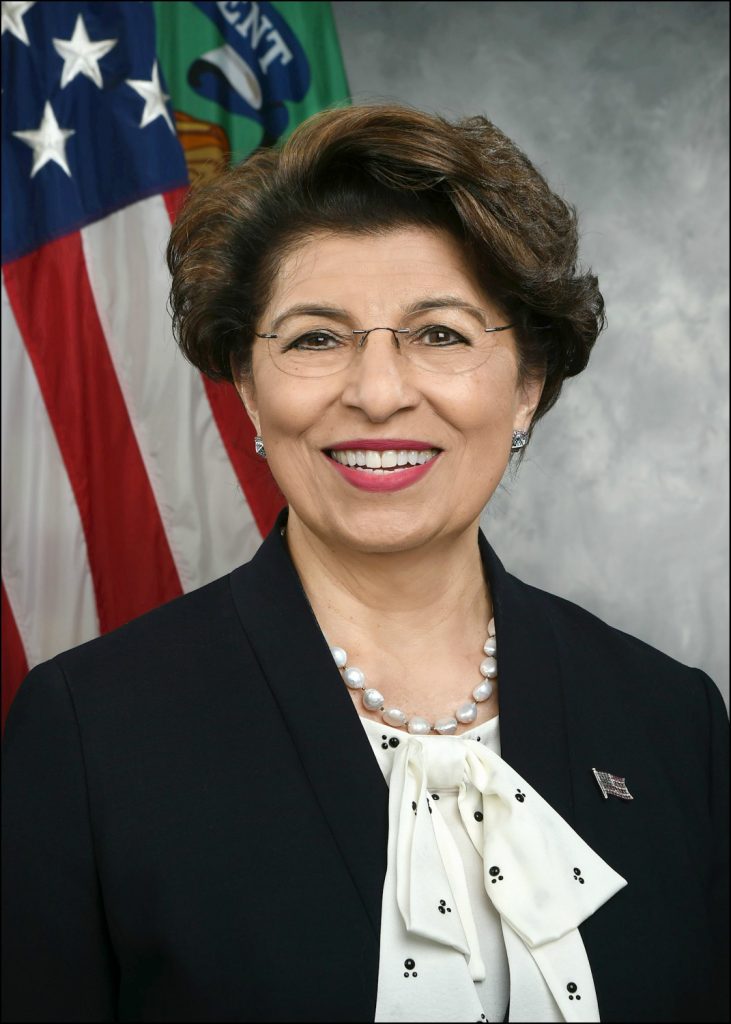 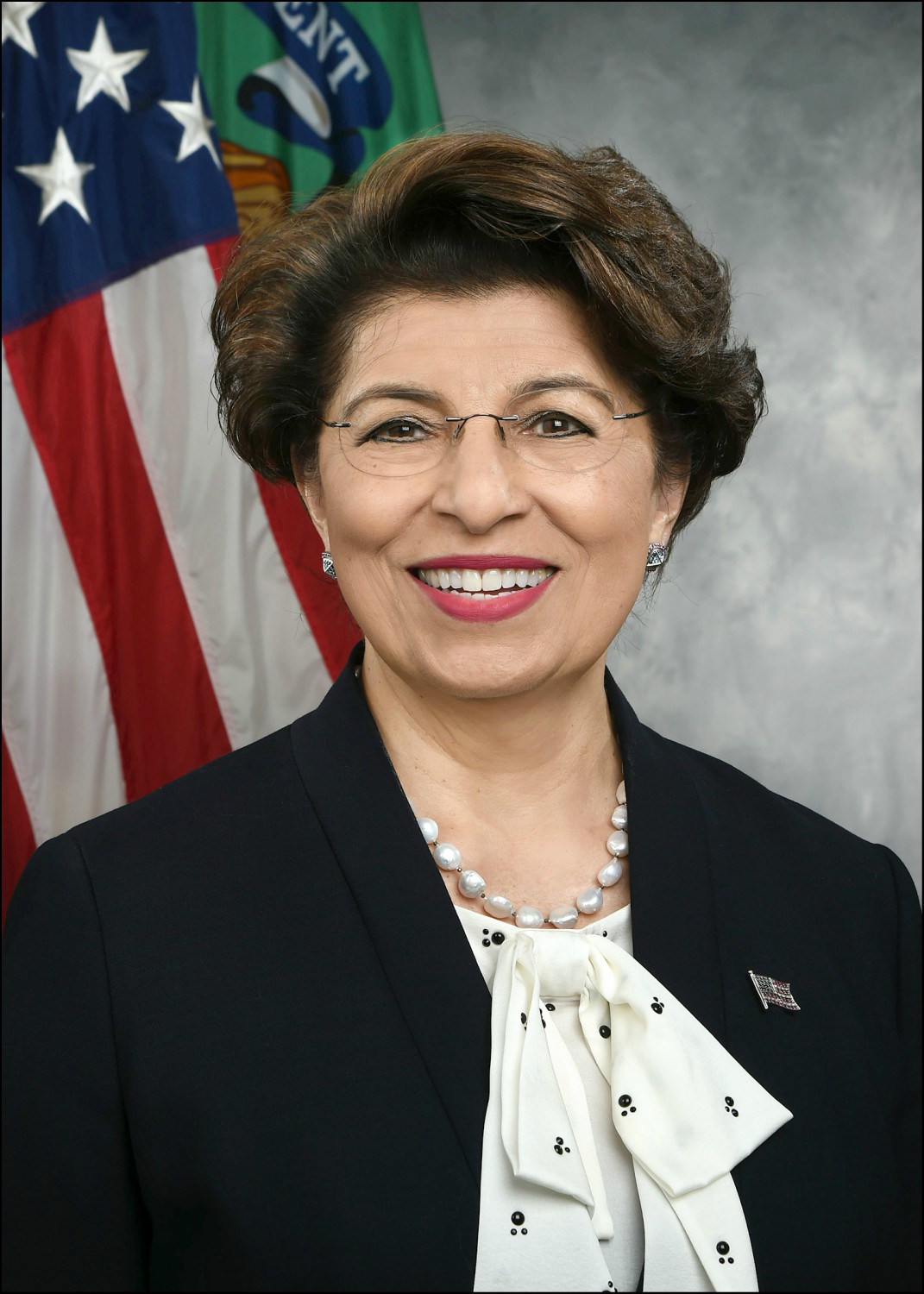 Treasurer of the United States Jovita Carranza will give the commencement address at Alverno College’s 157th graduation on May 19. Carranza was made an honorary alumna of the college in 2011, and served on Alverno’s Board of Trustees from 2013 to 2017.

Carranza was sworn in as the 44th Treasurer of the United States in June 2017, and is only the 16th woman to hold the position. As Treasurer, she oversees the U.S. Bureau of Engraving and Printing, which produces the nation’s paper currency, and the United States Mint, which produces coins. Her signature, along with that of Treasury Secretary Steven Mnuchin, appears on U.S. currency.

Carranza had an extraordinary 20+ year career at United Parcel Service (UPS), where she was the highest-ranking Latina in the history of the company. She worked her way up from a part-time, night-shift box handler to President of Latin America and Caribbean operations. She also founded the supply-chain management company JCR Group, and served as the Deputy Administrator for the U.S. Small Business Administration (SBA) under President George W. Bush.

About Alverno College
Alverno College promotes the academic, personal and professional development of its students in a collaborative and inclusive environment. Undergraduate programs for women are offered in more than 60 areas of study, and graduate programs in education, nursing, community psychology and business are open to women and men.

A leader in higher education innovation, Alverno has earned international accolades for its highly effective ability-based, assessment-as-learning approach to education, which emphasizes hands-on experience and develops in-demand skills. The College has consulted with three U.S. presidential administrations on accountability and outcomes in higher education and for the past eight years has been ranked one of the top five schools in the Midwest doing “the best job of educating undergrads” by U.S. News & World Report.