You are here: Home / Posts from Community / More than 100 people convened on ACTS Housing at 24th and Vliet for its first-ever open house
Share this... 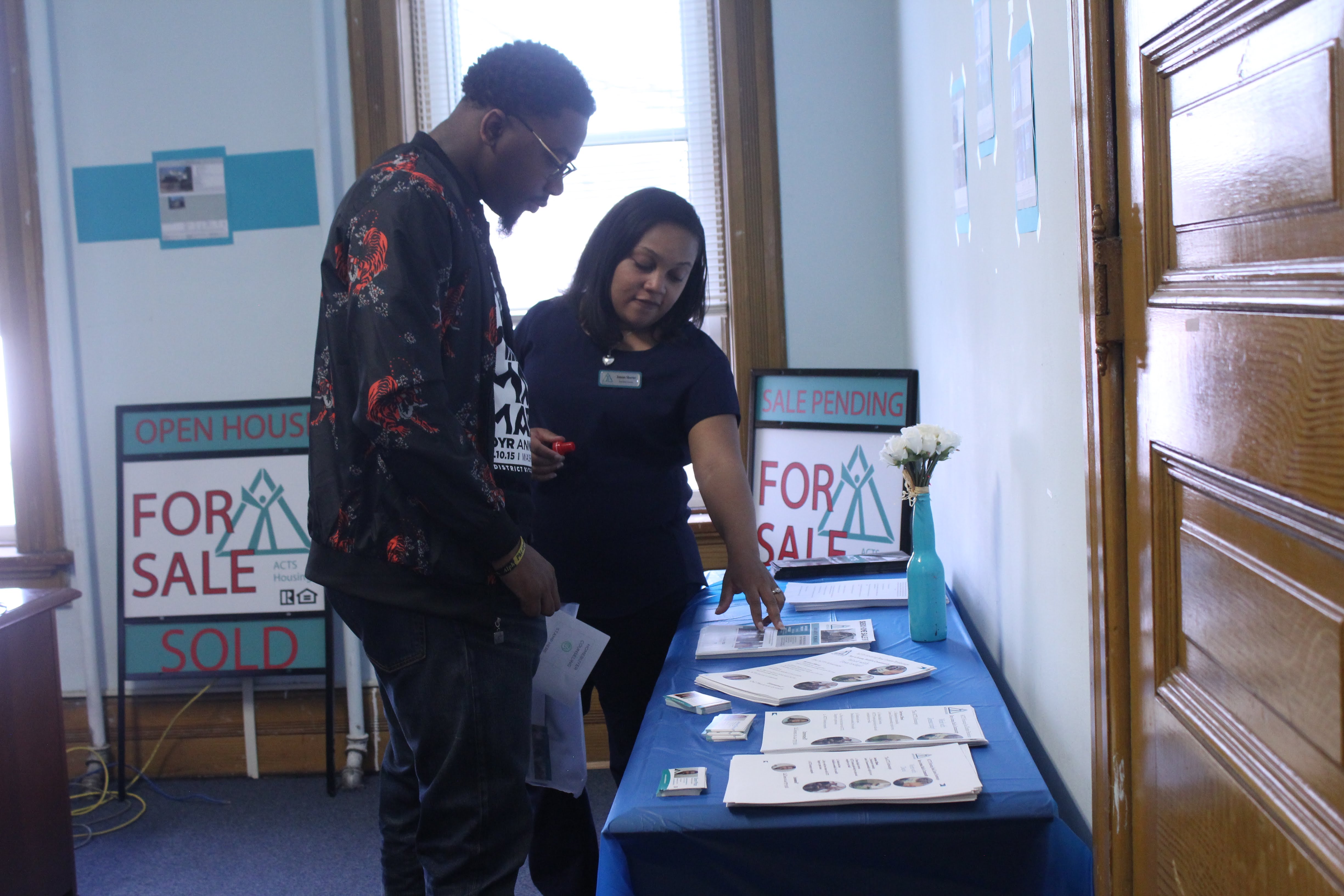 The open house, to raise awareness about ACTS services and connect with neighbors in the community, featured workshops on safety, home buying and selling a house with ACTS, small household repairs, and the hazards of lead in the home.

“It was great,” Danita Bush said of the lead workshop presented by a community health nurse from the City of Milwaukee. “I learned a lot as far as a safety and lead.” 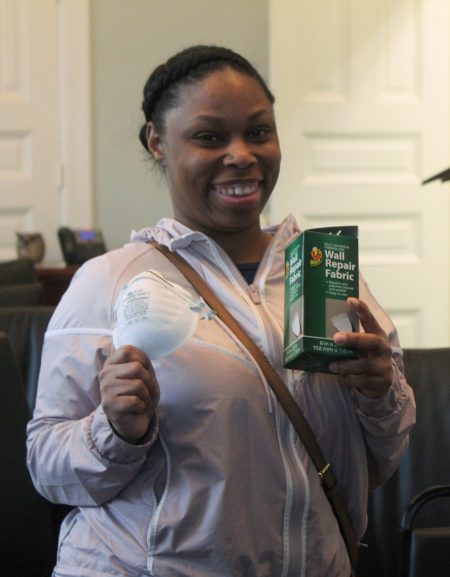 Others were able to pair their existing knowledge with new information like Dana Williamson who recently purchased a home and completed a construction course.

“I saw drywall demo on the flyer and that drew my interest,” she said.

Attendees also had the opportunity to interact with ACTS Housing staff one-on-one through a guided “passport” tour with staff members stationed in different rooms where they could get their questions answered. The passport stations were: homebuyer counseling, real estate, home lending and rehab, and marketing.

A dinner was served and entertainment was provided by the mariachi band Los Plebes de La Sierra. The band is led by ACTS homeowner Taurino Cortez.

The Open House came on the heels of a Princeton Lab report that ranked eviction rates in southeastern Wisconsin the highest in the state.

ACTS Housing, which transitions renters to homeowners has demonstrated that homeownership is a viable alternative to renting.