You are here: Home / Community Voices / Remembering Vel, Our Revolutionary
Share this... 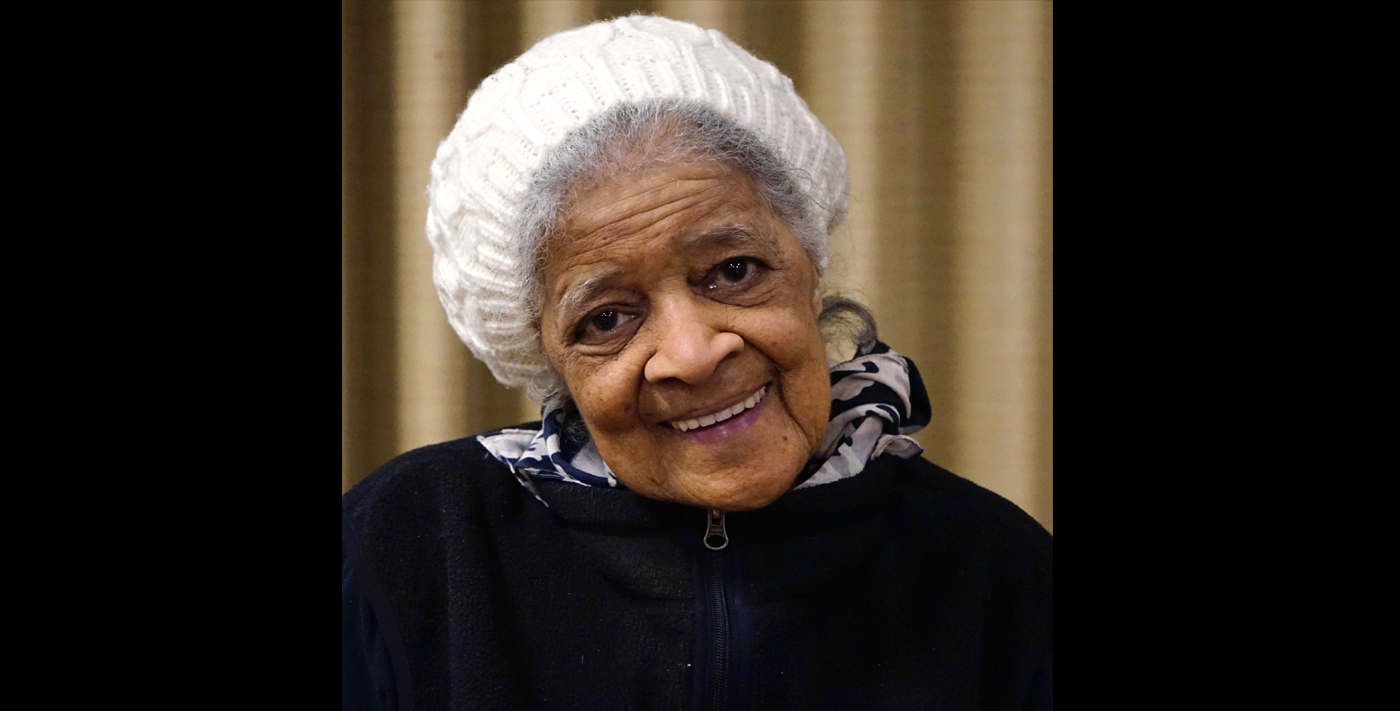 Waking up in the middle of the night to three missed calls from Vel Phillips wasn’t an unusual occurrence. If she wanted to talk to you, the time of day sure wasn’t going to stop her.

Vel ran her life just like she did her 3 a.m. phone calls, without regard for tradition. When she wanted to get something done, she was going to get it done, barreling through every barrier that stood in her way.

Vel not caving to custom is right where our fierce friendship began. I met Vel when she was judging a high school oratorical contest in which I was participating. When it was announced that I had won, it was the first time I didn’t feel overlooked for the ragtag state of my appearance. Vel saw me for the strength of my character, the quality of my work, and nothing else.

This was true for all of Milwaukee. Vel was from a middle class family, so you can bet her arrest while marching in the streets for civil rights did not sit at all well with her mother. But this didn’t faze her. Vel marched on.

The money you had in your pocket, the state of your hair, and the shoes on your feet didn’t matter to Vel. What mattered was that you envisioned a better future for our city.

This didn’t intimate her. Milwaukee’s refusal to tear down legally sanctioned, racially discriminatory housing policies, was yet another barrier through which she’d smash with grit and determination. Father Groppi, the NAACP Youth Council, the Commandos and hundreds of Milwaukee activists rallied around Vel’s mission, marching for 200 days and turning the nation’s eyes to our city, the Selma of the North.

The movement she inspired influenced the congressional Fair Housing Act debates in 1968 and led to the enactment of the Fair Housing Act on April 11, 1968, which outlawed housing segregation. That year, Vel’s open housing legislation finally passed after its sixth submission.  This victory reverberated across the country, quickly influencing other municipal housing laws.

Vel was my shero, my champion and my friend. She reached into my world and guided me through every major victory of my life. Of late, in the face of near constant attacks on fundamental human rights coming from our nation’s capital, I hold Vel’s guidance close. I remind myself of the first words she said to me during a timely phone call after a seat opened up in the U.S. House of Representatives: “Gwen, we’re going to have so much fun!”

Fighting for what is good and what is right was the joy of Vel’s life. She spread that joy into my life and the lives of so many members of our community. Vel’s impact will be felt in Milwaukee every time we band together to demand a more equal and just society, and her legacy will forever live on in federal laws that work to protect the powerless.