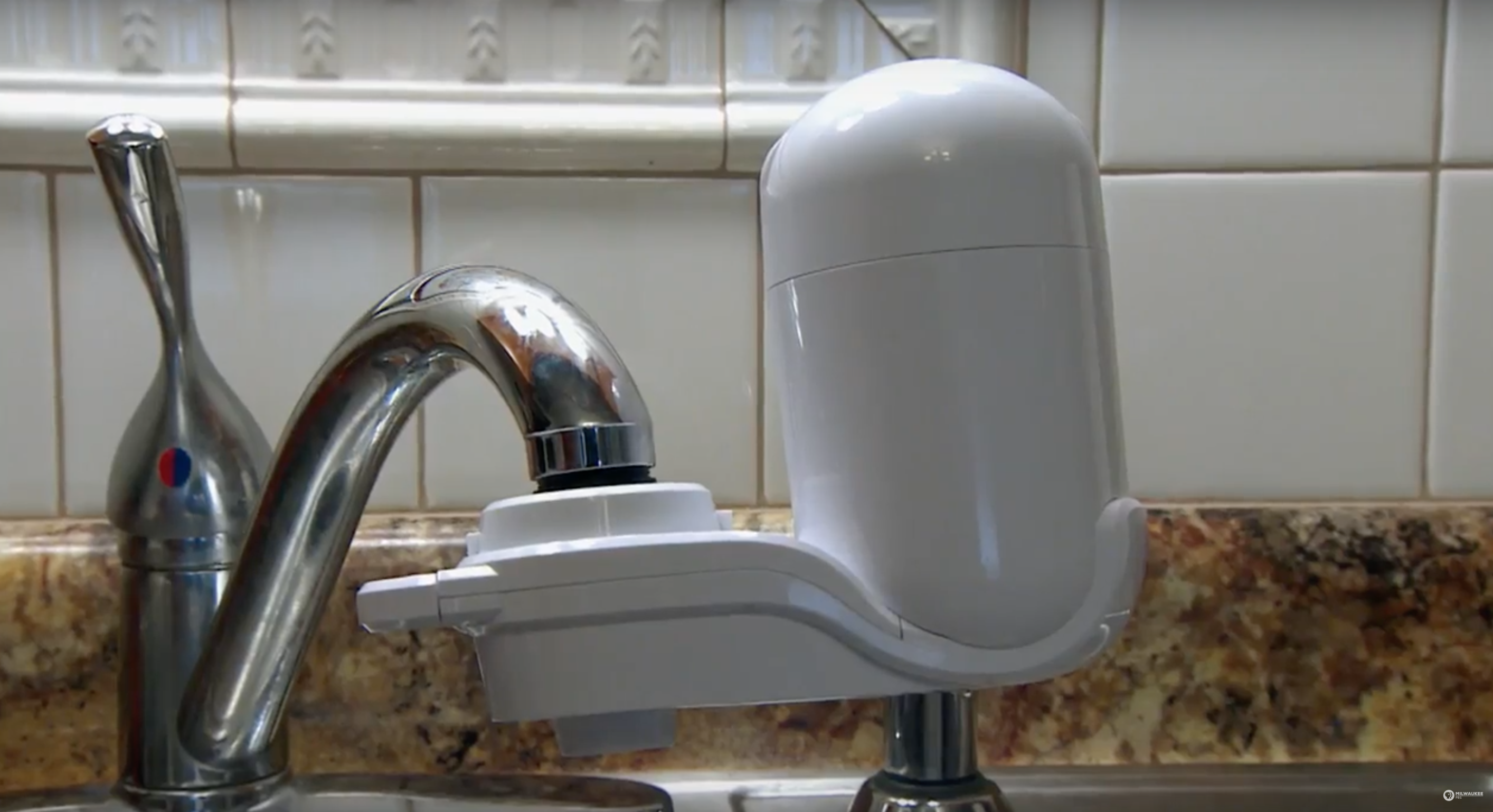 Yanna Lambrinidou is affiliate faculty in the Department of Science, Technology, and Society at Virginia Tech and founding member of the Campaign for Lead Free Water. Paul A. Biedrzycki formerly served as director of Disease Control and Environmental Health at the City of Milwaukee Health Department.

The City of Milwaukee’s latest allegation that the paint industry is strategically using lead contamination in drinking water to shift blame away from lead-based paint in order to avoid future litigation settlements is an ironic tactic. The exact same argument could, of course, be made about local elected officials. Namely, that they, themselves, are leveling an accusation against the paint industry to deflect attention away from the very real risk to Milwaukee’s children and liability to the City posed by lead exposure from drinking water provided via lead-bearing plumbing. This includes Milwaukee’s over 70,000 underground lead service lines.

The stark truth is that there is no safe level of lead exposure regardless of environmental source. Framing the argument as “paint vs. water” reduces a complex problem to distracting finger-pointing, obfuscates what is known and not known about different exposure pathways, and leaves residents sub-optimally equipped to protect themselves, their families, and their communities from preventable exposures. It also muddies our society’s ability to develop science-based regulations that reduce each exposure threat effectively and provide equitable public health protection from all sources.

A growing body of evidence suggests that both paint and water are implicated in childhood lead poisoning. According to the Centers for Disease Control and Prevention (CDC), ≥30 percent of blood lead level cases ≥10 micrograms per deciliter do not result from lead in paint. Yet our existing public health surveillance systems are designed to miss lead exposures from drinking water.

Current blood lead screening procedures entirely overlook the two populations whose lead intake is most likely to come primarily, if not exclusively, from the tap: fetuses and infants dependent on reconstituted formula. Moreover, environmental risk assessments at the homes of children with blood lead levels above CDC’s current action level of 5 micrograms per deciliter rarely, if ever, include water sampling, and when they do they tend to involve sampling methods that are sorely inadequate for capturing worst-case lead levels the children might routinely consume.

This means that currently neither Milwaukee nor any other city in the country possesses the data necessary to establish whether it is lead in paint or lead in water that is the primary, secondary, or sole contributor to a fetus’, infant’s, or child’s lead exposure (let alone make blanket statements about the hierarchy of exposure sources of all children at all times).

Failing to address the real public health risk posed by both lead-based paint and lead-bearing plumbing in a methodical, transparent, and collaborative manner is not only irresponsible but also negligent on behalf of policymakers and government leadership alike.

In Milwaukee, literally millions of dollars have been spent on programs addressing lead-based paint within residential premises, primarily using federal Department of Housing and Urban Development (HUD) grant funding. However, childhood lead poisoning levels remain unacceptably high — approximately 11% of children under 6 are reported to have blood lead levels above 5 micrograms per deciliter.

Lead in drinking water, on the other hand, is barely addressed and consistently misrepresented. Lead-bearing plumbing includes not only lead service lines but also lead solder and leaded brass. These materials tend to leach lead erratically, often resulting in the release of small highly concentrated particles which can contain lead levels in the hundreds and thousands parts per billion. Ingestion of these particles can, in turn, result in acute blood lead level spikes and cause significant health harm that is almost impossible to detect unless one’s exposure occurred days or weeks, rather than months or years, prior to one’s blood test. Furthermore, there is widespread recognition that when it comes to lead in drinking water, the current Safe Drinking Water Act (SDWA) regulatory framework is not protective of public health.

Addressing lead at the tap in a manner that takes into account the science of lead corrosion has nothing to do with absolving lead-based paint. It has everything to do with recognizing a well-established non-paint-related reservoir of lead in our environment.

Public health science is based on a foundation of comprehensive and early prevention. Treating lead in paint and lead in drinking water as somehow mutually exclusive or in competition reflects non-scientific thinking and translates into a public health catastrophe that is linked to high healthcare costs, diminished educational achievement, decreased work productivity, and poor quality of life. This is hardly a desirable marketing tool (or epitaph) for any resident, much less residents who reside in a city that considers itself a “Freshwater Capital” of the world.

While it may be politically tempting for the Mayor of Milwaukee to attack the paint industry as responsible for childhood lead poisoning in the City, he should not ignore the culpability inherited by ignoring lead-bearing plumbing in the heat of the battle. A comprehensive approach that authentically engages the community, shares strategy and costs readily, and encourages public participation and leadership in decision-making is often a better, if not a winning, strategy.

In the meantime, water utilities and public health agencies must do more to deliver honest public messaging about the prevalence and risks of lead bearing plumbing, and demand proactive, science-based, and socially just action by elected officials.