You are here: Home / Community Voices / The profound cost of forgetting
Share this... 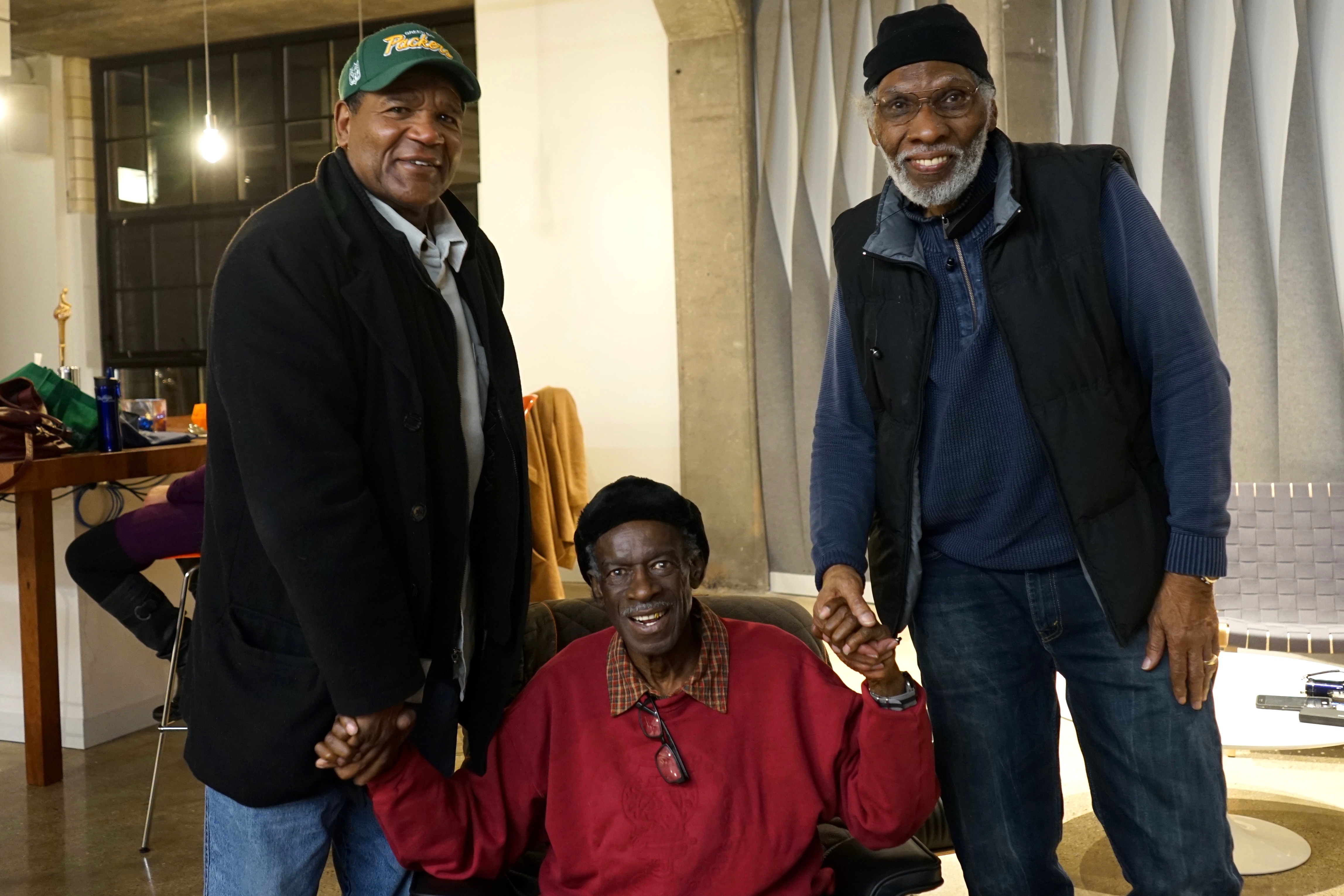 Adam Carr is a member of March On Milwaukee 50th, the group convening the 50th anniversary of Milwaukee’s Open Housing Marches. He writes this reflection in advance of the finale of 200 Nights of Freedom, on Saturday, May 19. Carr is also on staff at Milwaukee Neighborhood News Service.

Andrew Tyler was a Commando. The Commandos formed in 1966 after a local chapter of the Ku Klux Klan bombed the Freedom House, the headquarters of the NAACP Youth Council. As I’ve heard Commando Fred Reed say, “It was our job to take care of the kids.”

The Commandos were known for being no-nonsense, savvy and tough — and they needed to be. While they went on to take a leadership role during the marches in 1967 and ‘68, for the Commandos, their fundamental responsibility to defend the youth was sacred.

As an elder, Mr. Tyler worked as a crossing guard at Kluge Elementary, a wonderful MPS school on the northwest side of Milwaukee. I did not know him personally, but by all accounts I’ve heard, he was a profoundly good man. Fifty years later, he continued to live his pledge as a Commando, putting the safety of young people above all else.

On the morning of Nov. 21, 2017, before school, Mr. Tyler was walking to his post at Kluge when he was tragically struck by a car. A few weeks later, he died of injuries sustained in that accident. Around Milwaukee, more attention was paid to the accident than Mr. Tyler’s life’s work.

Shakespeare Lewis was a Commando. I had the honor of getting to know him through the course of the 50th anniversary commemoration and 200 Nights of Freedom. He was a solemn man, measured in his speech and often deep in thought.

At a recent storytelling event organized by Ex Fabula, Mr. Lewis was invited to share his experiences in the marches. He shared some amazing stories but began by sharing his searing disappointment. While Mr. Lewis was proud to be a Commando, since the marches, his participation has earned him little more than a police record following him around for 50 years. He felt forgotten. He laid his life on line for Milwaukee, and that night, I saw firsthand how deeply we’ve let him down.

A couple months later, Mr. Lewis’s health took a turn for the worse. While he was in hospice care, his fellow Commandos tracked down a portable CD player so that in his final hours he could listen to the spiritual music he loved. Four days after Vel Phillips died, Mr. Lewis passed away with some of his brothers by his side.

Milwaukee needs heroes. The paradoxical thing is, we actually have them. Whether it’s as simple as benign neglect, or as troubling as our city’s reluctance to embrace strong black men, we’ve forgotten some of our best.

As young men, Andrew Tyler and Shakespeare Lewis helped write one of Milwaukee’s most important stories, yet they have been written out in most accounts. We should mourn them, yes, but first, we must remember them. And Mr. Tyler and Mr. Lewis are two men among numerous Commandos and Youth Council members, many still with us and others who have passed, all of whom have fallen prey to our neglectful amnesia.

In the last 50 years, much has changed in Milwaukee, but as I’ve heard Commandos and Youth Council members say, too much has stayed the same.

So, in our next 50 years and beyond, let’s change the narrative. Our city — and particularly our young people — needs this story and its authors, with all the inspiration and insight they offer.