You are here: Home / Posts from Community / County Board calls for returning Winter Farmers Market to Mitchell Park Domes
Share this... 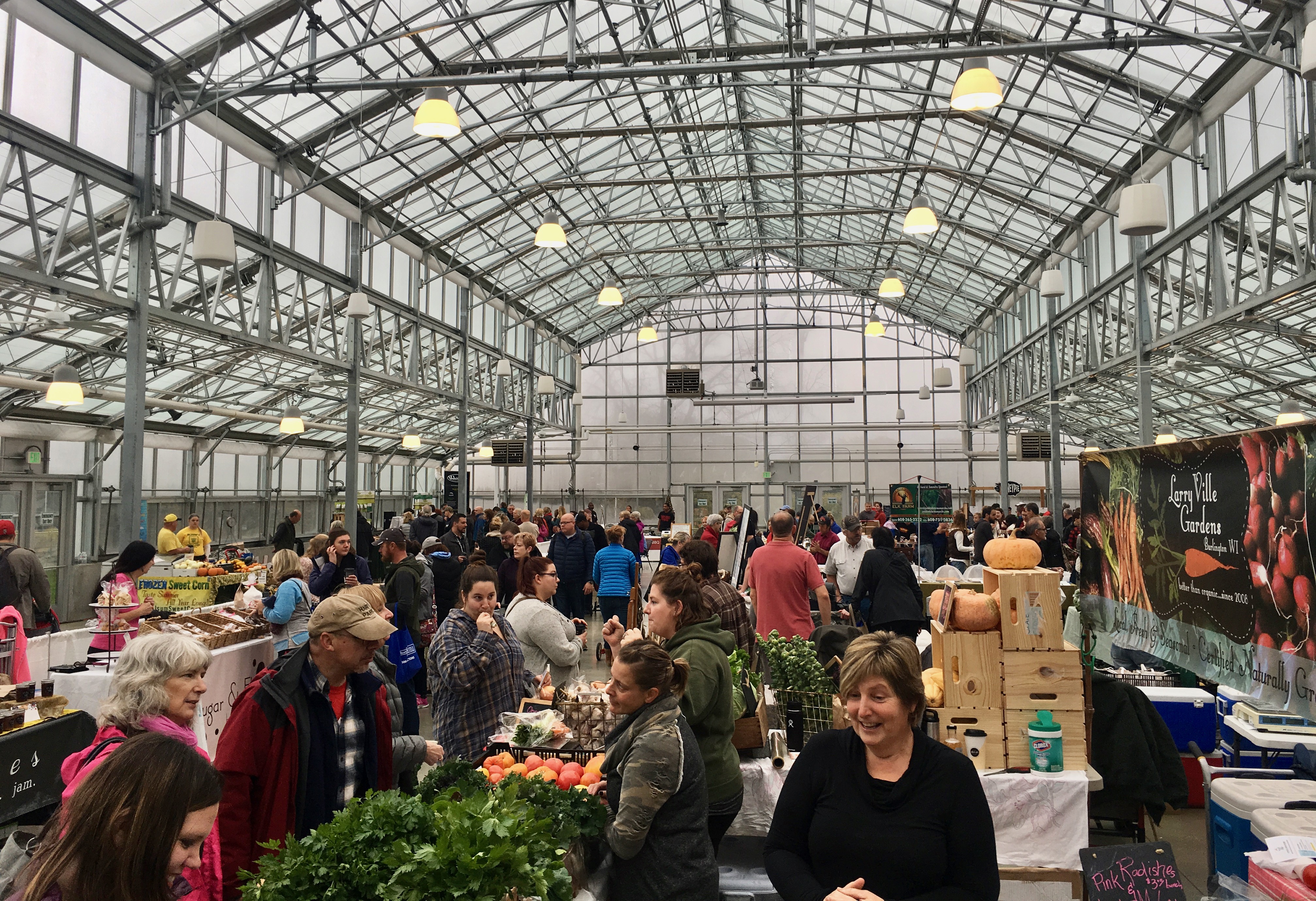 The Milwaukee Winter Farmers Market moved from the Mitchell Park Domes lobby to the greenhouse annex in January 2015. (Photo by Katie Hassemer)

On a vote of 14 to 2 the Milwaukee County Board called for the return of the Milwaukee Winter Farmers Market to the Mitchell Park Domes for the 2018-19 season. The event was abruptly cancelled without explanation from the Abele Administration earlier this year.

“The Administration’s seemingly profit driven decision to cancel the public farmers market in favor or private events is shortsighted and lacks a broader public vision that benefits our diverse community. I challenge them to reverse course and negotiate a new workable lease for the Milwaukee Winter Farmers Market,”  said Chairman Lipscomb.

Chairman Lipscomb requested an explanation from the Parks Department regarding the status of the winter farmers market after a published report revealed that organizers and vendors were not told why the Domes would not host the event for the 2018-19 season.

At the May meeting of the Committee on Parks, Recreation and Culture, Abele Administration officials stated that the winter farmer’s market was cancelled because it costs the county about $230 per week to host the event, and that other events could bring in more money.

The winter farmers market provides a venue for about 50 vendors and draws an average of 1800 visitors to the Mitchell Park Domes every Saturday from November through April.

Organizers of the event told the Committee on Parks, Energy and Environment that they would prefer to remain at the Domes, as they have been unable to find suitable accommodations elsewhere.

About Milwaukee County Board of Supervisors