You are here: Home / Home / Carousel / Memorial Day honors those who paid the ultimate sacrifice
Share this... 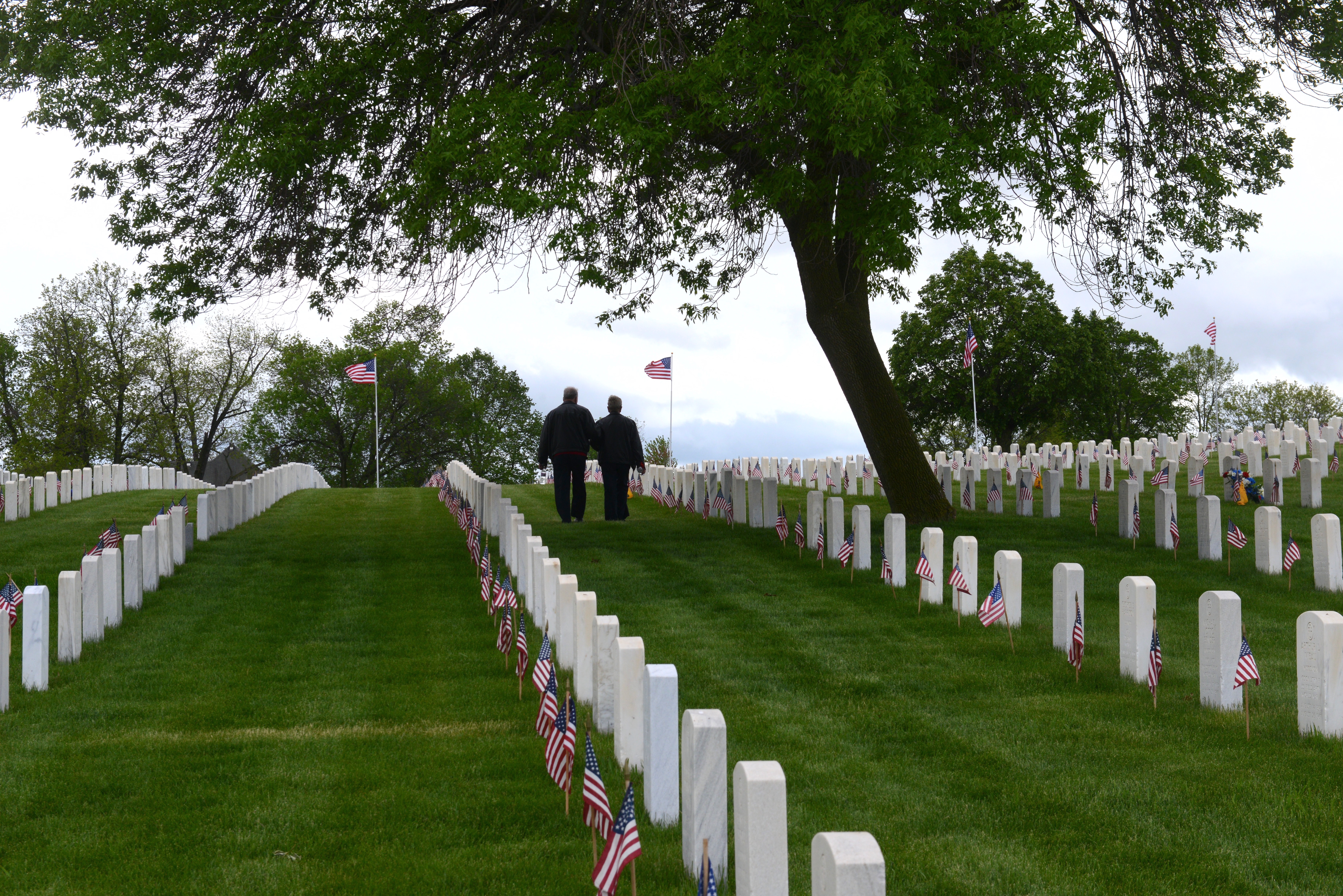 Memorial Day provides a moment to remember and honor those who died while serving in the country’s armed forces. The holiday originated as a day to honor those who died in the Civil War. General John Logan, commander of the Great Army of the Republic, selected May 30 as Decoration Day. He chose the date because no battles took place on that day.

After World War I, the holiday began honoring Americans who had died fighting in any war, not just the Civil War. It became a federal holiday in 1971, to be celebrated the last Monday in May.

Milwaukee’s 153rd annual Memorial Day parade will be May 28, 2018 at 2 p.m. The parade starts at N. 4th Street and W. Wisconsin Avenue, and ends at the War Memorial Center. This year’s parade honors the Zablocki VA Medical Center and its employees. More information about the parade can be found here.