You are here: Home / Community Voices / Jim Crow in Urban America
Share this... 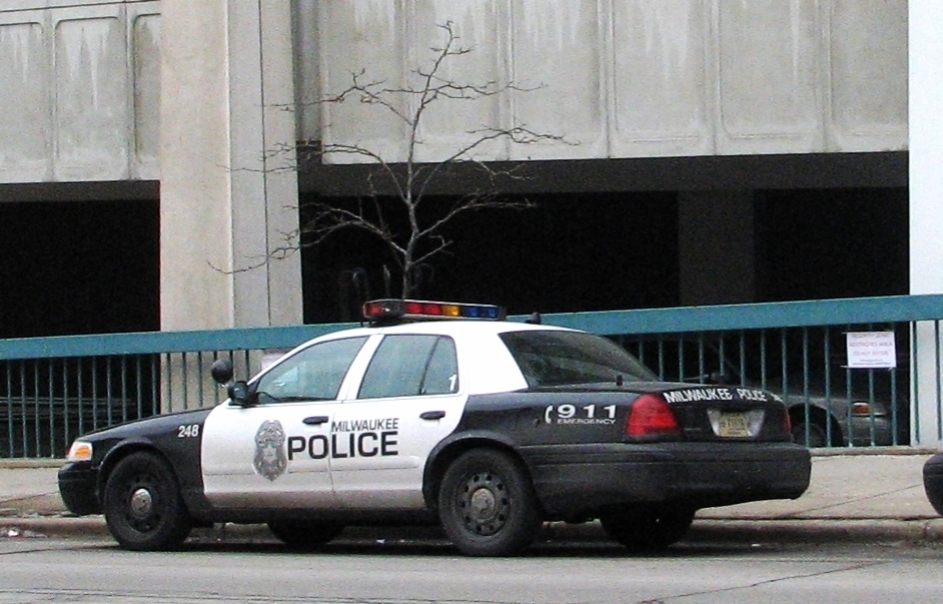 Dr. Robert S. Smith, Harry G. John Professor of History and the director of the Center for Urban Research, Teaching & Outreach at Marquette University, discusses how policing today is reminiscent of the Jim Crow Era.

When black and Latino people encounter the police, the ghosts of the Jim Crow Era loom large. Charting these continuities is valuable precisely because of the injustices and lives lost at the hands of law enforcement.

Michelle Alexander’s book, “The New Jim Crow,” has provided critics of mass incarceration the vernacular to describe the structures and its impact. Indeed, policing serves as the militarized tentacle of this “New Jim Crow,” which in turn funnels millions into jails and prisons where their rights and human dignity are stripped away.

Collins v. Milwaukee, a class-action suit brought under the 4th & 14th Amendments in May 2017, highlights the gross racial disparities that extend from stop-and-frisk policing by the Milwaukee Police Department. The legal documents also expose how encounters with the police today mirror the daily experiences of black people who navigated the Jim Crow South.

Collins plaintiffs echo the sentiments of many urban residents when stating in their complaint, “Black and Latino people throughout Milwaukee — including children — fear that they may be stopped, frisked, or otherwise treated like criminal suspects when doing nothing more than walking to a friend’s house or home from school, driving to and from the homes of loved ones, running errands, or simply taking a leisurely walk or drive through the City.”

In line with Jim Crow laws and customs, racialized policing maintains a constant state of fear and intimidation, it reinforces residential boundaries, it reaffirms myths of black hyper-criminality and it serves as a reminder of the nation’s commitment to white racial supremacy.

Historian Leon Litwack writes in “Trouble in Mind: Black Southerners in the Age of Jim Crow”:

The indiginities visited on black(s)…were meant to impress…the solidity of racial lines and the unchallengeable authority and superiority of the (white) race…But the specter and threat of physical violence — ‘the white death’ — loomed over nearly every encounter…almost always with the same intent — to remind black men and women of their “place,” to impose severe restraints on their ambitions, and to punish any perceived signs of ‘impudence,’ ‘impertinence’ or independence.

The most dreadful of these outcomes was a “visit” from a would-be lynch mob that would serve as police, judge, jury and executioner.

Digital technology has allowed anyone of us to serve as a documentarian of racialized policing, with social media welcoming millions more into the examination of the historical record in real time. And while body cameras have been championed as a useful reform strategy, whether police harassment and shootings will decline or even be punished remains arguable. Of the many police encounters captured on new technologies, the video of Sterling Brown’s experience shows MPD officers following the playbook of Jim Crow Era mobs.

While Sterling Brown may have stopped his car in a handicap zone, he simply needed to move his car. The “crime” Mr. Brown committed was failing to express racial deference to the small mob of white officers. The verbal exchange captured on the body camera highlights that Brown rightfully refused to relinquish his enviable masculinity and uncompromising dignity, and Brown even dared to adeptly articulate his rights of citizenship, literally in the face of the police.

After several minutes of harassment with several more officers arriving for a potential parking violation, Sterling Brown, an NBA player who at no point offered any signs of being a threat, was met with quick and vengeful aggression.

As historian Carole Anderson instructs, “The trigger for white rage, inevitably, is black advancement… it is blackness with ambition, with drive, with purpose, with aspirations, and with demands for full and equal citizenship. It is blackness that refuses to accept subjugation.”

Litwack offers more details of mob-like behavior reflected in Brown’s video when her writes, “Once having settled on lynch justice, mobs were not overly scrupulous about determining the guilt of the black victim.”