You are here: Home / Posts from Community / Father Figures Basketball Tournament and community picnic a slam dunk
Share this... 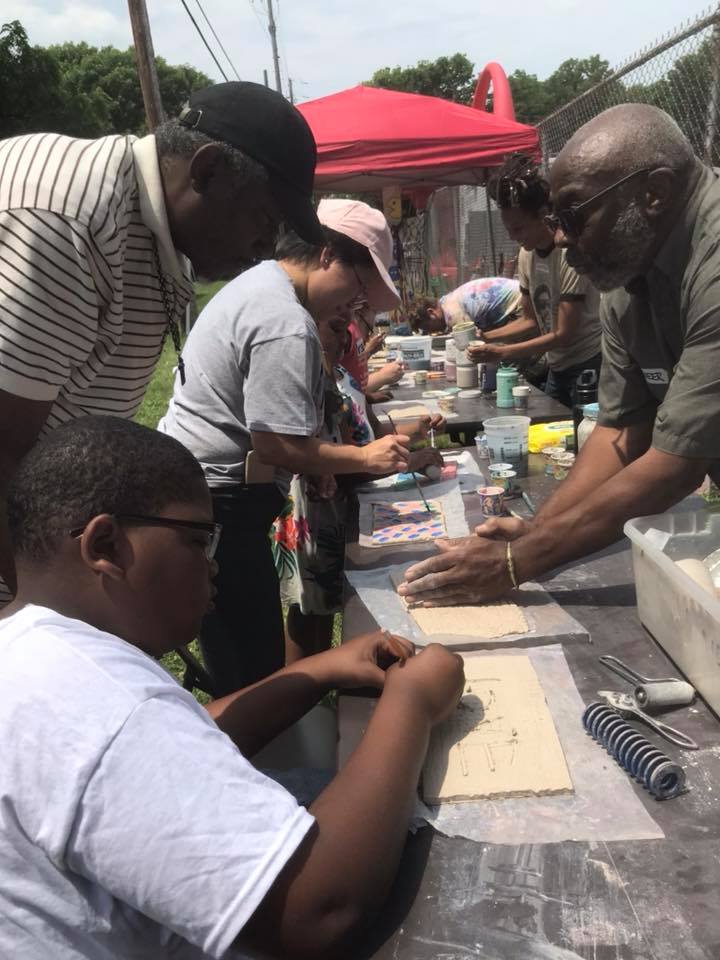 “It was great to have this opportunity for us to strengthen our ties with other non-profits in the neighborhood,” Bryant Zimmerman of Penfield said. 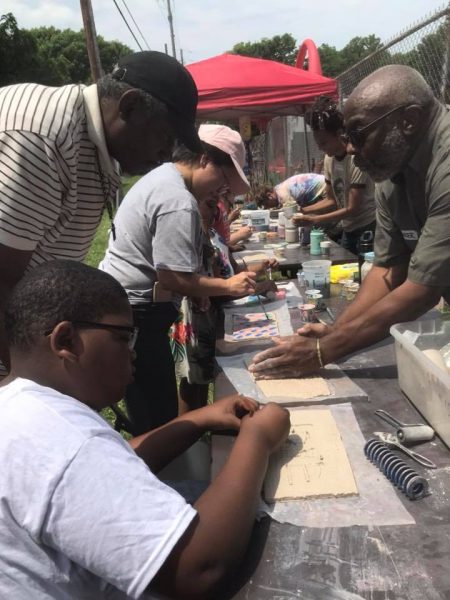 It featured face-painting, Survive Alive House fire truck, clothing donations, free food, tile making, revitalization of the basketball courts, and community resource tables. Derrick Shoates, Youth Social Development Director for the Silver Spring Neighborhood Center and organizer of the tournament says it was a way to build bonds and honor the father-figures in the lives of children.

“Fathers put in a lot of work every day, and we wanted people to understand how important they are and recognize all the time and effort put in,” he said.

Despite the competition, Shoates said all participating teams played fairly but it was more about fun.

“The young people and their fathers were excellent sportsman,” he said.” It was more about the energy than anything else.”

Midtown-area residents and attendees of the picnic, like Tiara Ferguson, were thrilled to have the picnic.

“My uncle has been here forever, and it was nice to see this happening,” Ferguson said.

Tehrheme Barrky lives across the street from the park and was thankful for event organizers.

“…To see so many organizations come into an urban neighborhood and look out for the kids, parents, and grandparents is complete love,” he said.

The event, he believes, was the perfect opportunity to dispel myths about the area.

“As you can see, no violence popped off,” Barrky said.

Peace was also a theme of the event.

Former Midtown resident Anne Koller with Muneer Bahuddeen led residents in creating their visions for peace in the park, and created over 150 tiles that will go on five Peace Posts to be placed around the basketball court on August 25.