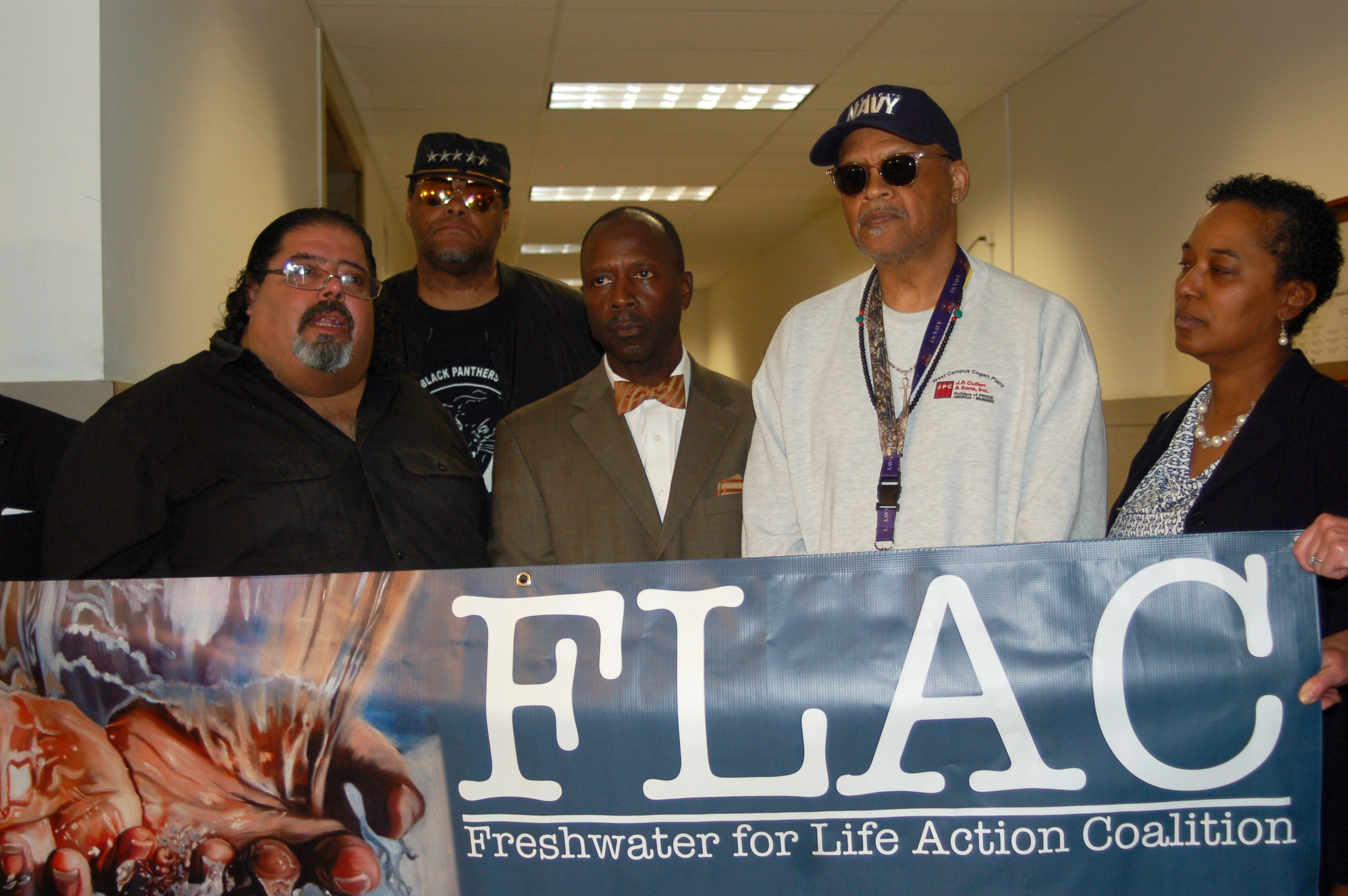 This week, the city announced a $1 million Community Development Block Grant to the Milwaukee Health Department (MHD) to follow up with children who have elevated lead blood levels and educate community members about the city’s Childhood Lead Poisoning Prevention Program. The move comes as the city is under increased pressure to restore trust in the beleaguered program.

In a joint statement Wednesday, Aldermen Robert Donovan and Mark A. Borkowski spoke out about the lack of a structured plan to overhaul the program.

“The city faces a June 30 HUD deadline to provide a written plan to address and correct the issues in the lead program,” Donovan said. “Yet we have heard nothing from the Mayor and the Health Department.”

The statement was in response to a May 15 letter from a U.S. Department of Housing and Urban Development official to Congresswoman Gwen Moore, communicating disappointment with the city’s efforts to resolve the program’s operational issues.

“In May the sky was falling and our (Council) investigation was moving forward on all cylinders to look into what occurred,” Borkowski said. “The investigation of the Health Department is apparently completed but there is no word about it — nothing. There’s no sense of urgency and it’s like nothing happened.”

In the meantime, representatives of the Freshwater for Life Action Coalition (FLAC) are calling for an investigation by Milwaukee County District Attorney John Chisholm after a scathing report from the Wisconsin Department of Health Services (DHS) found widespread failures within the lead prevention program. They met with Chisholm on June 13 to discuss the matter.

Chisholm had no comment when the Milwaukee Neighborhood News Service requested a status update.

“From what I understand they are currently reviewing our issues,” said FLAC spokesman Robert Miranda.

“We’re hoping that (Chisholm) will be open to announcing soon that his office is going to investigate. In the meantime, we will continue to push. We will continue our efforts to bring about justice to our community,” he said.

“We feel that any further delay continues to harm our children, continues to put our families in our community in harm’s way,” Miranda added.

Of the 108 evaluated records, 70 had been closed. Of the 70, 91 percent involved children with blood lead levels higher than the standard for case closure. Miranda said he highlighted these findings in the meeting with Chisholm.

“We feel that this is still a major scandal that … needs to be outed so that people who put our children in harm’s way … are held accountable for the conduct that they are engaging in,” Miranda said.

Health Commissioner Patricia McManus responded to the DHS report with a two-sentence statement. “The Milwaukee Health Department has reviewed the report from the State. We are working together with the State and taking steps to correct the actions recommended by the report.”

FLAC is requesting that the DA’s Public Integrity Unit, which had an attorney present at the meeting with Chisholm, head the investigation to determine whether laws were broken, according to Miranda. FLAC will demand prosecution if the investigation reveals a breach of the law, such as filing false reports, Miranda said.

Miranda blames Mayor Tom Barrett for the health department’s failures, based on accountability and management reports obtained by FLAC.

“This really is an issue that stops at the mayor’s desk,” he said.

State Sen. Lena Taylor, who was also at the meeting with Chisholm, said that the city has not done enough to address lead in the water.

“We have known that there was a lead issue since the ‘90s, and we have not chosen to educate our community and to tell our community that lead in the water has been a problem,” Taylor said.

Taylor emphasized the gravity of lead poisoning, stating that individuals in the community must hold those in power accountable.

Children under 6, who have small bodies and are still growing, are particularly vulnerable to absorbing lead, according to Sixteenth Street Community Health Centers. The effects of lead poisoning include developmental delays, speech and language problems, and damage to the nervous system.

“This is a huge issue. This is permanent damage,” she said.