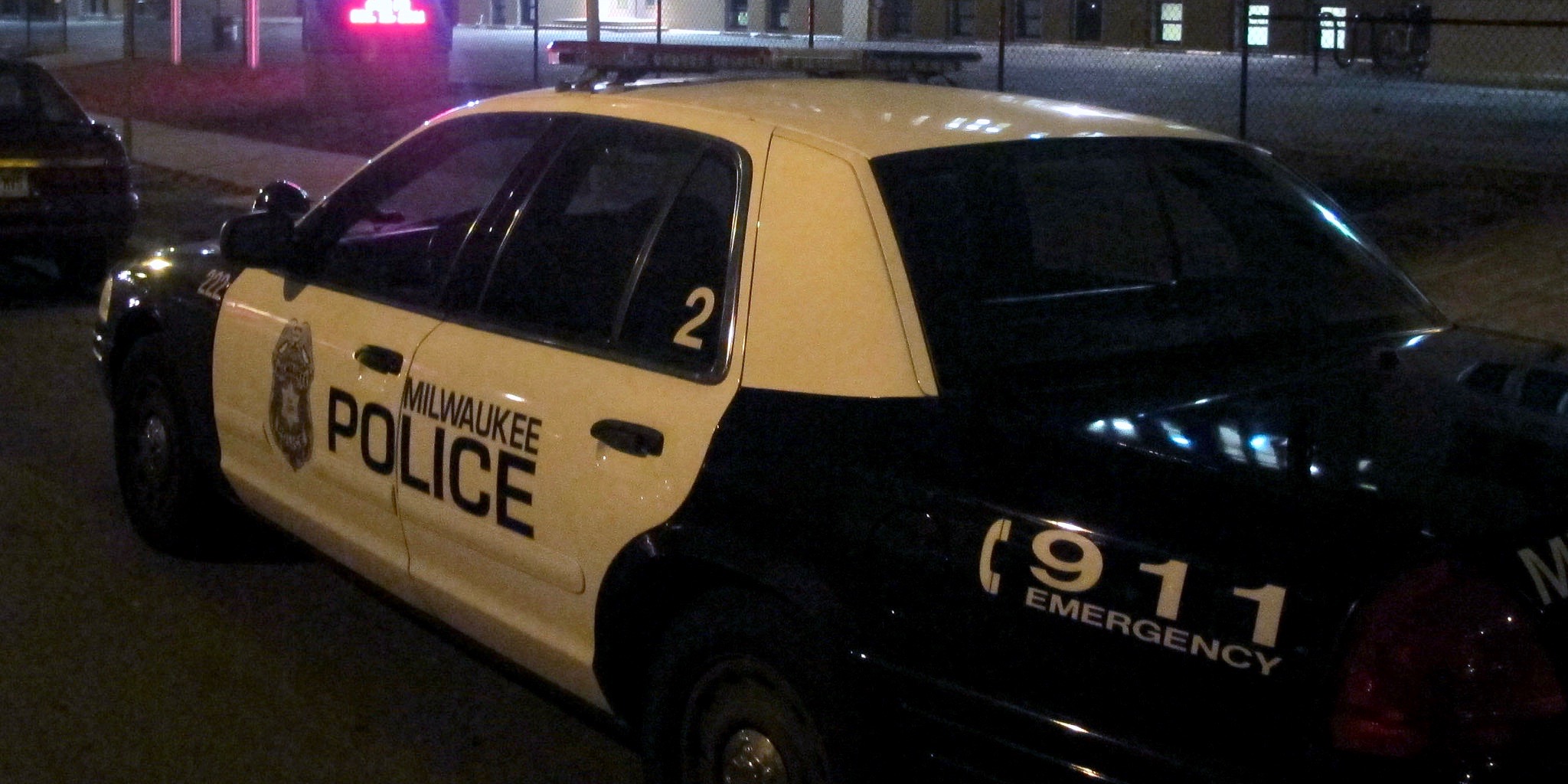 Community leaders working against disparities in the criminal justice system are greeting the settlement agreement in the ACLU’s stop-and-frisk lawsuit against the city with hope. The $3.4 million settlement was made official Monday when U.S. District Judge J.P. Stadtmueller approved it.

The settlement “brings in some reforms and some accountability measures that will ensure that the police are accurately documenting all the reasons why they are stopping citizens,” said Fred Royal, president of the NAACP Milwaukee Branch. “The lawsuit revealed that there were individuals being stopped for nothing other than the color of their skin.”

Martha Barry, racial justice director at the YWCA of Southeast Wisconsin, noted that police likely would see the settlement as an attack. “But if it can get behavior to change that’s having a hugely detrimental impact on our community, it will … be a good thing,” she said. “If their motto of ‘protect and serve’ is really what they want to live by, then this will help them to better protect and serve the community that they’re in.”

The class-action lawsuit, filed in February 2017, was brought by the American Civil Liberties Union, the ACLU of Wisconsin and the law firm Covington and Burling LLC.,  representing Charles Collins and eight other Milwaukee residents. The parties reached a settlement that was approved by the Milwaukee Common Council and Mayor Tom Barrett on July 10.

The settlement aims “to end practices amounting to a decade-long stop-and-frisk program that resulted in hundreds of thousands of baseless stops as well as racial and ethnic profiling of black and Latino people citywide,” according to the ACLU’s website. The defendants were the City of Milwaukee, the Milwaukee Fire and Police Commission and the police chief, now Alfonso Morales. 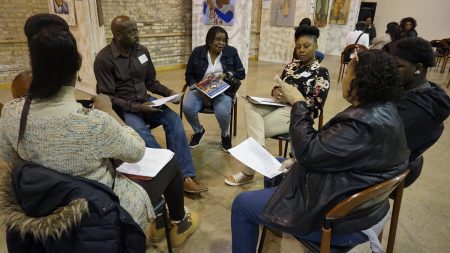 Collins, a military veteran and longtime Milwaukee resident in his late 60s, was pulled over by MPD officers while driving home with his wife after visiting their son in 2014. Like the other plaintiffs, he broke no laws and was never charged.

“Hopefully (the agreement) will move us in a direction to make this community much more of a community that folks of color feel that they can live in and … work, breathe, play and not be under scrutiny,” Barry said.

Royal added that he hopes that the mandated participation of outside auditors as well as a local citizens oversight committee will ensure that new procedures for documenting police stops and monitoring other police interactions with community members will be adhered to.

He noted that the city has spent more than $26 million in the last eight years to settle police misconduct suits. Six fire stations were closed as a result of the financial strain on the city budget, Royal said.

The settlement calls for the Milwaukee Collaborative Community Committee, put together by the Common Council early this year, “to seek community input on police department operations to improve trust between law enforcement and city residents.”

The committee was established to address the U.S. Department of Justice’s draft report findings on MPD. It was tasked with collecting recommendations from community members on specific improvements they would like to see in police policies and procedures. Both Karyn Rotker, senior staff attorney at the ACLU of Wisconsin, and Markasa Tucker said the group would not necessarily have the same members after its initial work is complete. Tucker and Royal are the co-chairs.

The committee held 14 discussion groups, where it collected recommendations; 65 additional residents contributed suggestions online. Three groups of police officers also participated. The committee is accepting proposals from academicians and nonprofits to analyze the information collected and prepare a report by the end of September.

Tucker said that though she is not sure how much power the committee will have, she thinks “it will be helpful to have community people who are really connected to the ground … that (can) help hold (the defendants) accountable for the things that they’re supposed to be doing.”

The agreement is a start, Tucker said, but it won’t end racially discriminatory practices by the police. “Until we can root out folks who are racists in our police department I don’t think (racial discrimination in policing) is going to change.” But Tucker believes the settlement will help. “That’s our hope,” she said.

Rotker noted that the plaintiffs did not receive any monetary compensation as a result of the suit. They did not seek financial damages but rather entered into the suit to change policies. She also pointed out that of the $1.9 million portion of the settlement allocated for attorneys’ fees and costs, the major part will go “for costs involved in bringing the case, including fees for three expert witnesses and deposition costs.”

During the next five years, the ACLU will continue to be involved in implementing the terms of the settlement by amending police policies, participating in community events, attending and reviewing new trainings, and weighing in on the consultant’s data analysis, among other tasks.

A team from the Crime and Justice Institute in Boston will serve as the consultant, Rotker said.

“A lot of the work is going to be involved in making sure there is compliance with what the city has agreed to do and listening to the community about it as well,” she said.

Nate Hamilton, co-founder of the Coalition for Justice and a member of the Milwaukee Collaborative Community Committee, said that the oversight requirements of the settlement will, at the very least, enable residents to better understand what the police are actually doing in the community.

Hamilton, brother of 2014 MPD shooting victim Dontre Hamilton, is disturbed by the cost of police misconduct, which he said takes funding away from better schooling, better streets and more programs for youth.

“I’m hoping (the settlement) is going to bring us to a better place in the city when it comes to policing and I hope that (the defendants) understand … (that) community and police relations have to strengthen,” Hamilton said.

He added that he doesn’t think that the police have engaged with the community, “by going door-to-door in their district, getting to know the people that they’re protecting and serving, changing the model … to be a protector of all citizens.”