You are here: Home / Community Voices / True All Stars
Share this... 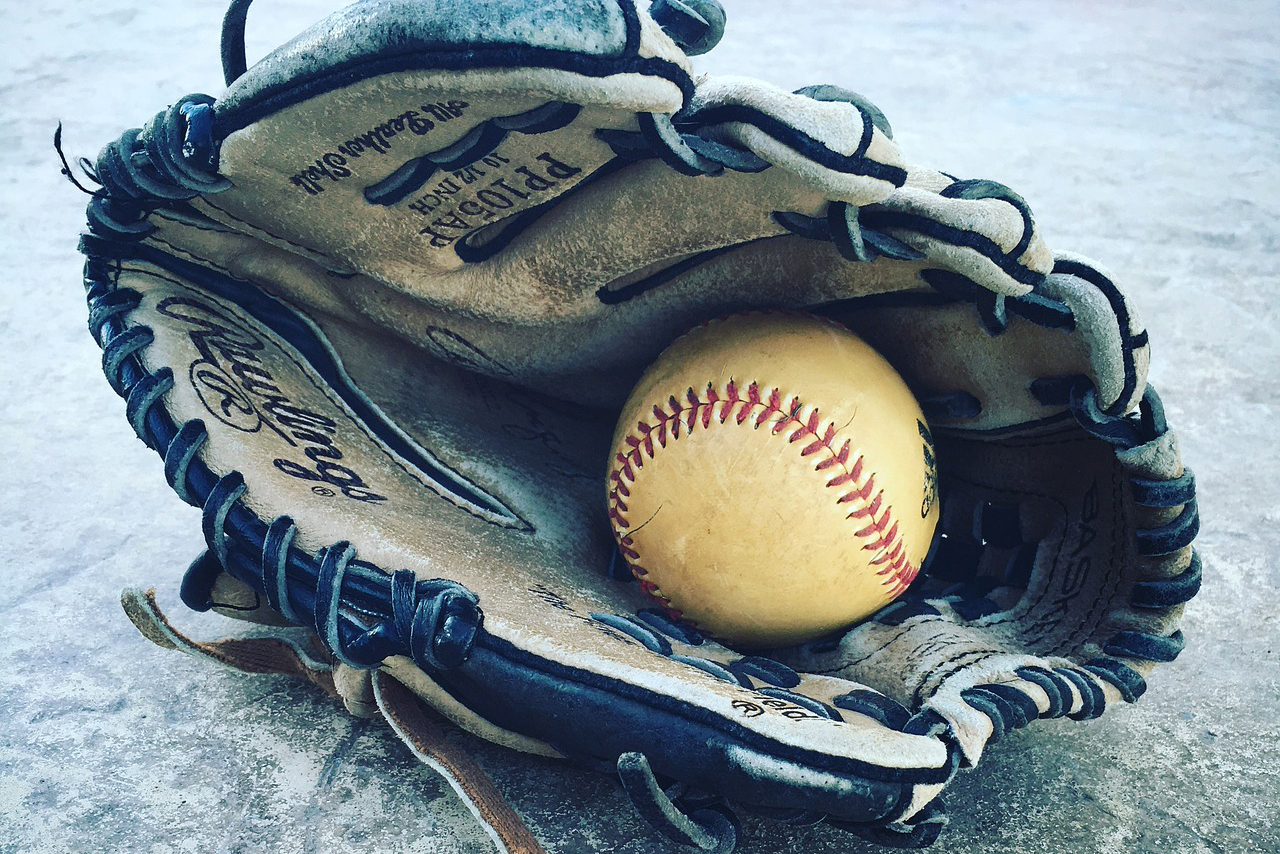 Rick Deines, a conversation facilitator with The Zeidler Center for Public Discussion, writes that the uproar over pitcher Josh Hader’s racist tweets as a teenager provide an opportunity for Milwaukee Brewers players to send a message of racial unity.

Josh Hader is a 24-year-old Milwaukee Brewers pitcher. He recently received a standing ovation when he took the mound following a controversy over racially demeaning tweets he sent as a 17-year-old high school student. His remarks reflected the attitudes of white supremacist groups.

Hader’s tweets included “White power, lol” (with an emoji of a clenched fist); “KKK”; and “I hate gay people.” He used the vilest of words for black people. Hard-core stuff.

Many excuses for his behavior came forth, some from his African-American and Latino teammates. They bent over backwards with empathy and sympathy. They also dodged any issues of race. Phew! That’s good! But is it?

Why did most of the large crowd stand and applaud? Did others not stand? Was it simply a display of support for a local sports star? Was it motivated by people fed up with political correctness? How many stood because everybody else was standing? What’s really going on here and how can we respond?

Yes, some suggest that forgiveness is in order. We all have done stupid things, so we should forget about it. “Cheap grace” means letting someone off without accountability.

And by focusing on Hader alone, we may miss the more important part. This is a public event. It needs some public airing. It could present a rare opportunity for the Brewers to actually engage face to face with the residents of the city and region that supports them. We have an unhealthy racial climate in the Milwaukee region. We need new approaches.

Reverse the scenario for a moment. Sportswriter Michael Powell asks if a black player would have been treated the same as Hader was. Would there be a standing ovation in any stadium in the country, Miller Park included, for an African-American sending tweets adding an emoji raised fist, throwing in the most devastating of racial comments at white people? The answer is clear. No one stands. Racism?

To move too quickly to accuse others of racism probably just adds to existing differences. At the same time, to simply counter attack that it’s not racism but liberal political correctness that is the problem also creates a stalemate and leads us nowhere. Isn’t being human far more complicated than we assume? Do knee jerk reactions, however right we may think we are, get us to a place of good communication? Don’t we need to understand the reaction of others if we are going to bridge the gap of understanding?

Without some kind of discussion that looks squarely at what’s happening, do we not fall deeper and deeper into denial and division?

When a Josh Hader incident happens, it is tempting to judge first and ask questions later. To immediately react makes it far more difficult to explore new possibilities.

It’s relatively easy to see Josh Hader’s acts as a kid’s problem, a youth who did or didn’t know better. If we stop there, the community has no opportunity to learn anything or move beyond the status quo.

What an opportunity we have to bring something really good for Milwaukee and the Brewers out of what has happened with Josh Hader.

Cecelia Gore, who directs the Milwaukee Brewers Community Foundation, recently noted that many groups who support the Brewers have committed to the health of the city. The foundation has become a rallying point for linking the Brewers and all residents. The Hader case is full of potential for a public demonstration of unity, for seeing race as an important unifier, not the divisive force we hear about so often.

Perhaps something called “Milwaukee Awareness” or “Milwaukee Woke’” could become a community mantra, the foundation for the mayor, county executive and citizens’ groups to discuss and take steps to shift a climate where whites generally and blacks generally are so polarized. No Milwaukee story is complete if it does not include all citizens and all neighborhoods.

Hader and his apologist teammates Jesus Aguilar (Venezuelan) and Lorenzo Cain (African-American) could be real All Stars if they went hand in hand into the neighborhoods of Milwaukee as good will ambassadors, not to give out bobble-heads but to listen to people in all parts of Milwaukee. Their presence itself becomes the message of unity that our city needs.

The three All Stars could be promoters for “Milwaukee Woke.” They could travel from school to school — urban, suburban and rural — to Boys & Girls Clubs, to Safe & Sound and Urban Underground. By simply connecting with average folks in every neighborhood, the benefits to the Brewers and to Milwaukee could be powerful.