You are here: Home / Home / Carousel / Black women look to ‘change our political landscape’ through voting
Share this... 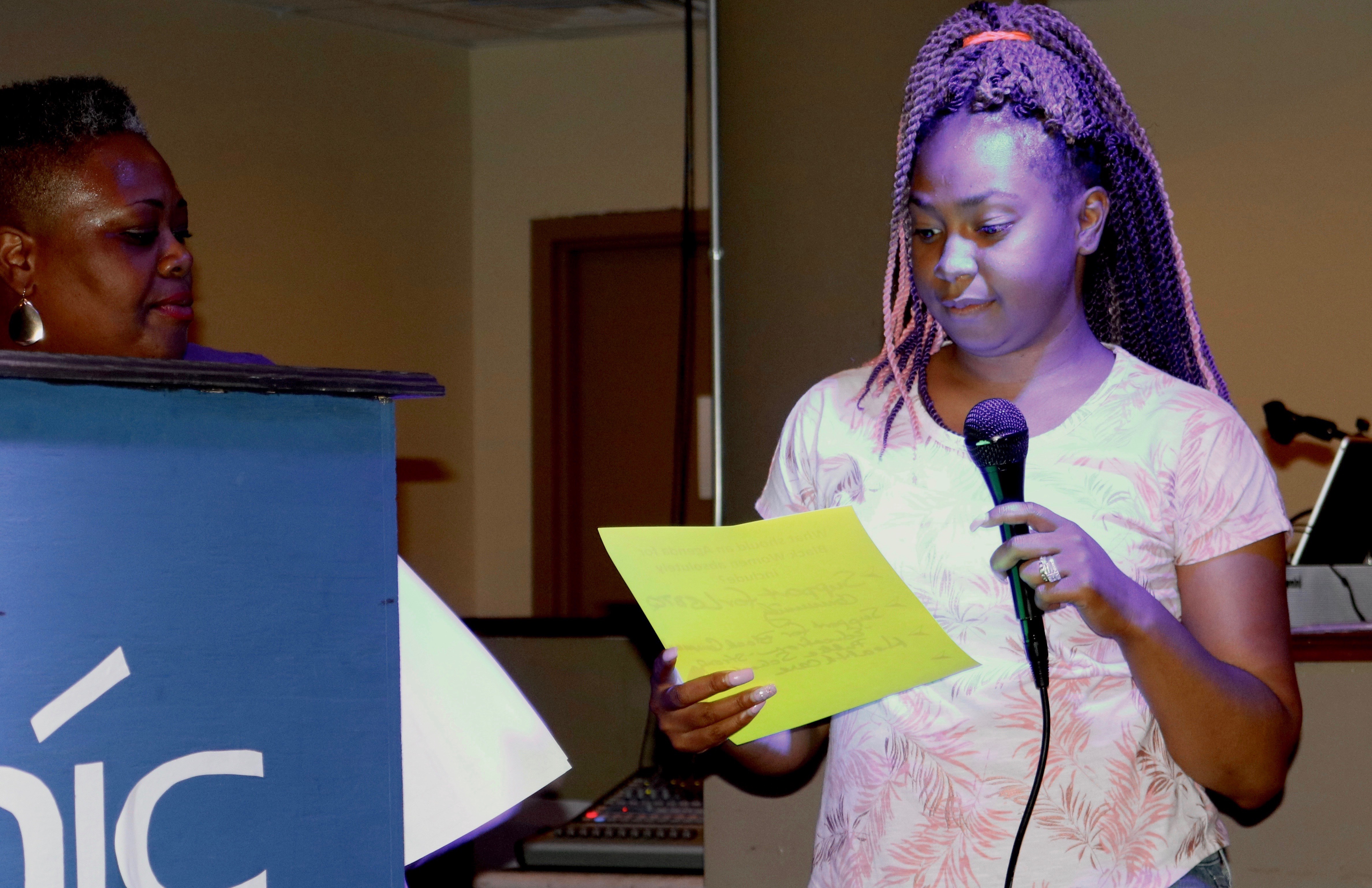 Simone Lewis-Turner is a student trying to make the most of summer, but instead of partying with friends last weekend, she was putting in the work so that she can celebrate on election day in November.

At 16 years old, Turner won’t be able to cast a ballot this election cycle, but she is doing everything in her power to ensure that her friends, neighbors and allies will.

“I’m just working on living in the moment,” she said. “I have a billion, no, a trillion, different things going on but I want to keep learning about things that are important to me.”

Turner was one of many young women at the recent Power to the Polls Wisconsin event, Creating an Agenda for Black Women. More than 50 people of all ages came to listen, learn and brainstorm a political agenda for Milwaukee based on the wants and needs of black women. Nextgen Wisconsin sponsored the event.

“Centering the voices of the most marginalized is the way to see the most change,” said Nantasha Williams, a Women’s March adviser from New York City. “We can leverage our collective power to change our political landscape.”

“This event is about taking a predominantly white-specialized space and centering black women,” said Chandra Cooper, state director of operations for Women’s March Wisconsin. “We’re asking women of color what’s important to them for the election and beyond.” 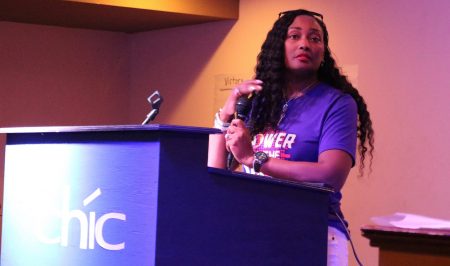 The session yielded a colorful, handwritten plan of action that incorporates the unique perspective of each audience member.

Racial profiling, police brutality, fair housing and education were common responses for Milwaukee’s most pressing problems. Audience members also agreed on the importance of volunteering, attending community meetings, running for office and, above all, voting.

“We need to realize the power we have in voting,” said Violet Kilmurray, Women’s March Wisconsin co-chair. “And after we vote, we need to hold our elected leaders accountable.”

Research shows the votes of youth and women of color could drastically change the outcome of elections, Kilmurray noted, but they tend not to vote.

The same organizers held an event earlier in the day with the goal of mobilizing more people in Milwaukee to vote. The event included voter registration training, text and phone banking, and community canvassing.

BLOC Executive Director Angela Lang said she hopes that the early push for voting encourages community members to plan ahead for election day.

“There will always be barriers for people of color in voting,” she said, referring to Wisconsin’s strict voter ID law. “Some of those barriers can also be structural, like single mothers who have to find childcare or people who work multiple jobs and have every intention of voting but something comes up.”

She added, “We want to empower them and make sure they know their voices matter.”

BLOC is launched a massive community canvass Monday. Lang said the group is hoping to knock on more than 100,000 doors leading up to Nov. 6.

“People feel overwhelmed, and we want to include communities that are often left behind because they don’t have a high percent of people who usually vote,” Lang said. “I want people to see the beauty in this room, to get beyond stereotypes and see that we are united.”

Unity was the theme of the evening, as attendees shared a meal and bonded over shared ideologies.

“We are here to speak for our women,” said Pastor Mary Muriithi. “Without women, no nation can grow.”