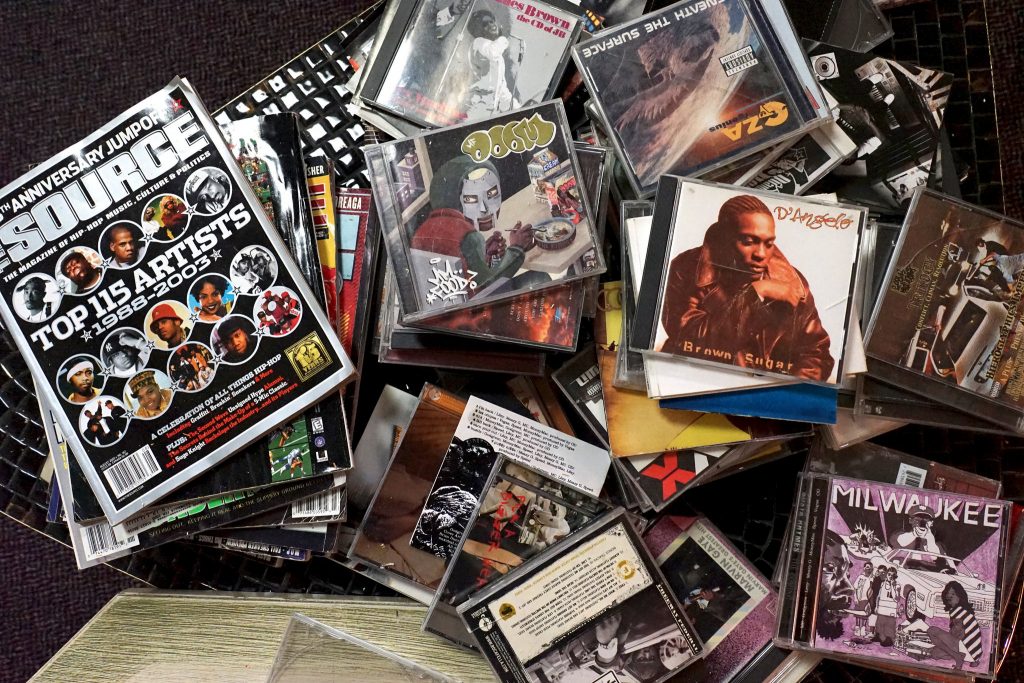 Alderman Rainey, who sponsored the successful legislation creating Hip Hop Week MKE, said the weeklong event will offer unique and positive experiences. “I’ve always known the true innate transformational power of Hip Hop (which celebrated its 45th birthday last week) and I wanted to bring that to Milwaukee in a meaningful way with Hip Hop Week MKE – taking place for the first time ever at venues across the city,” he said.

“I encourage everyone to come out and be a part of Hip Hop Week MKE, attend performances, come to seminars to learn and ask questions and to see what the array of events has to offer,” Alderman Rainey said.