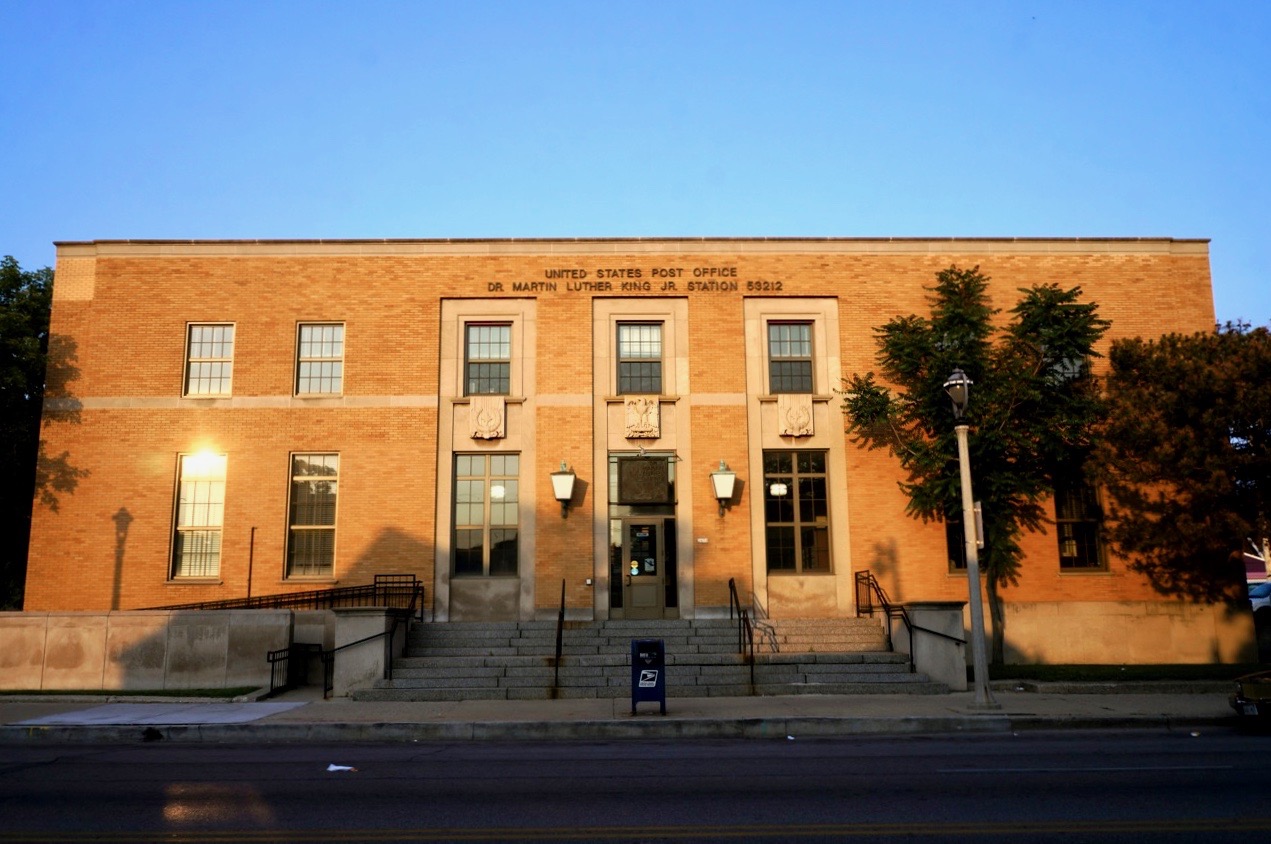 Today, Congresswoman Gwen Moore’s (WI-04) bill to designate the facility of the US Post Office located at 2650 North Doctor Martin Luther King Drive in Milwaukee as the “Vel R. Phillips Post Office Building” passed the US House of Representatives. Last night, Congresswomen Moore delivered the following remarks on the House floor in support of her bill:

Congresswoman Moore. Mr. Speaker, tomorrow the House is going to take up and, hopefully, pass legislation that I’ve introduced to honor a Wisconsin hero and one of my sheros Vel. R. Phillips. The bill would designate a post office in Milwaukee, Wisconsin in her honor.

I first met Vel when I was 16 years old and she was the judge in an oratorical contest, that encounter has had a lifelong impact on me. Vel passed away earlier this year in her 90s but her legacy of love, service, and commitment lives on, and thank you so much, Mr. Speaker, for your indulgence. I yield by the balance of my time.