You are here: Home / Community Voices / “Makes me wanna holler”
Share this... 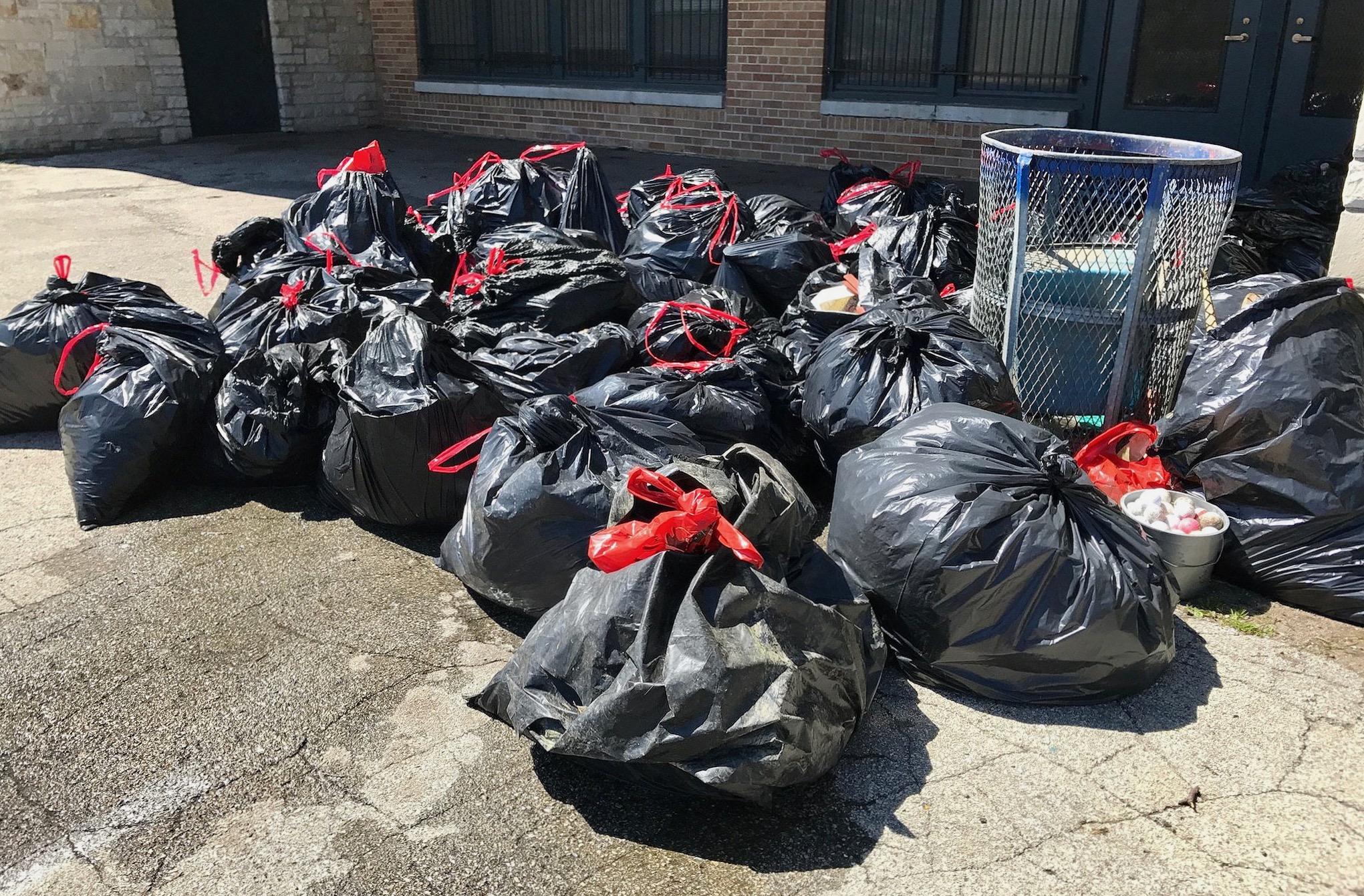 Roy Evans, a lifelong resident of Milwaukee, practicing attorney and advocate on issues related to the rights and responsibilities of African-Americans, decries the garbage-strewn streets and uncivil behavior that he sees in the black community.

I love my community but, sometimes it “makes me wanna holler.”

I was surprised by the positive feedback I got from a previous article I wrote for the Milwaukee Community Journal on Dec. 13, 2017, entitled “Milwaukee’s Black Community: Where Is The Civility?”

I am always thankful that we are able to communicate with other people with whom we can share our thoughts and opinions. The Milwaukee Neighborhood News is a consistent forum and catalyst for community expression and dialogue and for that I think we should all be grateful.

“Makes Me Wanna Holler” is the title of a book (1996) written by Nathan McCall about his life’s journey of poverty, crime, imprisonment and redemption in measuring the value of life and purpose. He expressed frustration with trying to counsel young wannabe gangsters to establish values beyond themselves and to see themselves as part of a community of people that had pride and hope. But it’s hard to talk to someone who does not think beyond their own situation or value the importance of community. Sometimes I know exactly how he feels and it also “makes me wanna holler.”

My grandmother, a wise woman, once told me that “you should never hate another person, but it’s OK to hate what they do.” I find it a struggle sometimes to separate my hate for what people do from the fact of who they are. (To my grandmother, I apologize and ask forgiveness for this transgression.)

As I travel the streets of Milwaukee every day, now that the flowers and plants are in bloom, I look forward to getting out and enjoying the sights and sounds of my community. However, I am in total shock and filled with a profound sadness to witness streets full of trash and garbage laying on every corner and decorating every fence line. Yards with wind blown plastic bags and candy wrappers reminds me of the uncaring nature of our uncivility towards our community as well as towards each other. I see not only potato chip bags and blunt wrappers but discarded fast-food containers along with beer cans and soda bottles and other items that we should deem hazardous to our health.

Why has this phenomenon become so normal? Should it be acceptable as a community norm? This behavior demonstrates, to me, hatred towards one’s collective responsibility to have pride and take care of common community spaces. It makes me wanna holler when I see people, young and old, discard garbage and trash on the streets as if it were against the law to put it in the many available garbage containers that line our streets and alleys.

What is the mindset that causes people to do this? When traveling outside my community I curiously witness much less trash, if any at all, piled up along my route. So I ask, “Is there a correlation between a conscious effort to keep one’s streets clean and the deliberate unconscious effort to not care about what our streets and community should look like?” For example, some people say I should stop talking about the “old days,” or what I like to call “before the freeway,” but let me ask: In the old days before the freeway would the black community tolerate or accept garbage-strewn streets and the uncivil behaviors that accompany them?

As I can remember, before the freeway there was hardly any trash and certainly no garbage on the streets of Black Milwaukee. People who threw trash and garbage in the streets would be looked upon as “enemies of the community” who’s uncaring behaviors would be denounced as totally unacceptable and a threat to community civility. Back then we did not have as many fast food drive-throughs, corner store junk food disbursement centers and liquor store parking lots that cater to the “meals on wheels” and “party in the car” generation.

I can certainly understand and agree that these are different times, but proclaiming that these are new times and a different generation is no excuse. As youth we were taught to not litter by our parents, teachers and, by example, other adults, so what is the reason for the seemingly uncaring difference in our children and young adults today?

When picking up trash on a daily basis alongside my house and in my yard I am reminded that I should not hate people but that it’s OK to hate the things that they do, and I can assure you that I hate picking up other people’s garbage. Some time ago I gave up using the N-word but when picking up trash, even though I detest its connotation, it’s the only time I allow myself to utter it, under my breath, in order to relieve the stress of picking up other people’s mess.

We can’t go back before the freeway, but the black community will never gain or regain its glory as a vibrant, orderly, productive community until we go back to some of the basic fundamentals of what community is supposed to be like. Community starts with clean streets and a respect for common shared living spaces, which is critical in making our community a civil society and safe place to live. Nevertheless, the plague of trash and garbage strewn about our streets is hard to understand and it “makes me wanna holler.”