You are here: Home / Posts from Community / ACTS Housing and Metcalfe Park Bridges partner for neighborhood success
Share this... 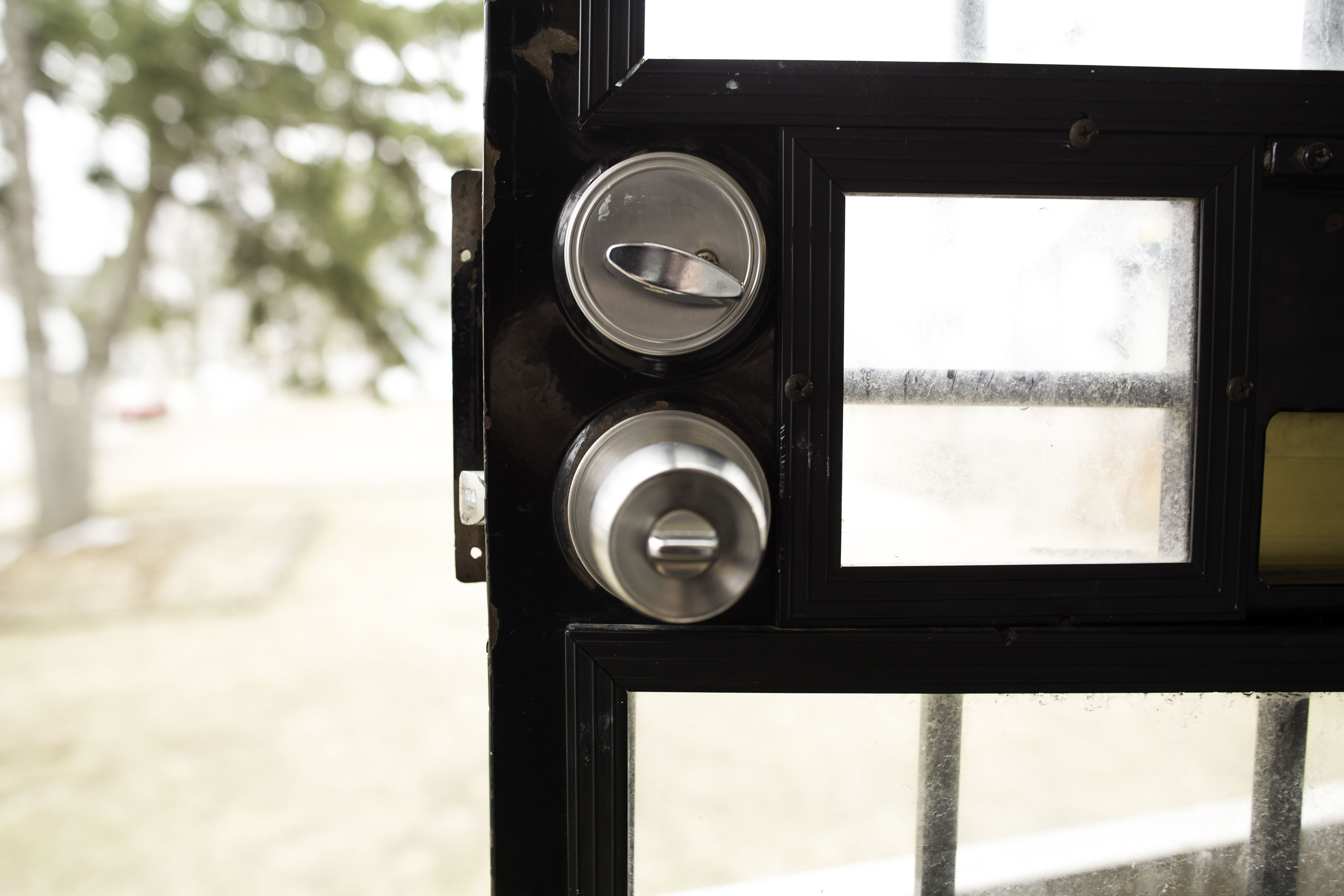 Since the beginning of the year, ACTS Housing, a social enterprise that empowers renters to become homeowners, has reached out to schools, other nonprofits, and community groups to support its vision of vibrant Milwaukee neighborhoods through homeownership. ACTS is growing referral partnerships to create a pathway for partnership for neighborhood residents.

One of the referral partners is Metcalfe Park Community Bridges Program a neighborhood organization promoting civic and community engagement.

According to a 2016 study by Data You Can Use, 33 percent of Metcalfe Park’s residents owned their home and 18 percent paid at least $800 per month in rent.

“What we really hope for is to increase homeownership for Metcalfe Park residents. We’re not really trying to showcase our community to people outside the community, but showcase opportunity to people in community-it’s already there,” Cross said. “What I love about ACTS Housing is that they put faith in ordinary people to do extraordinary things.”

Four people have come to ACTS’ program from the Metcalfe Park neighborhood already.

“With ACTS you’re not doing it for them, but are giving them resources to bask in the pride of doing this for themselves,” Cross said.

If you know of an organization that would be interested in partnering, please contact Simone at simone@actshousing.org