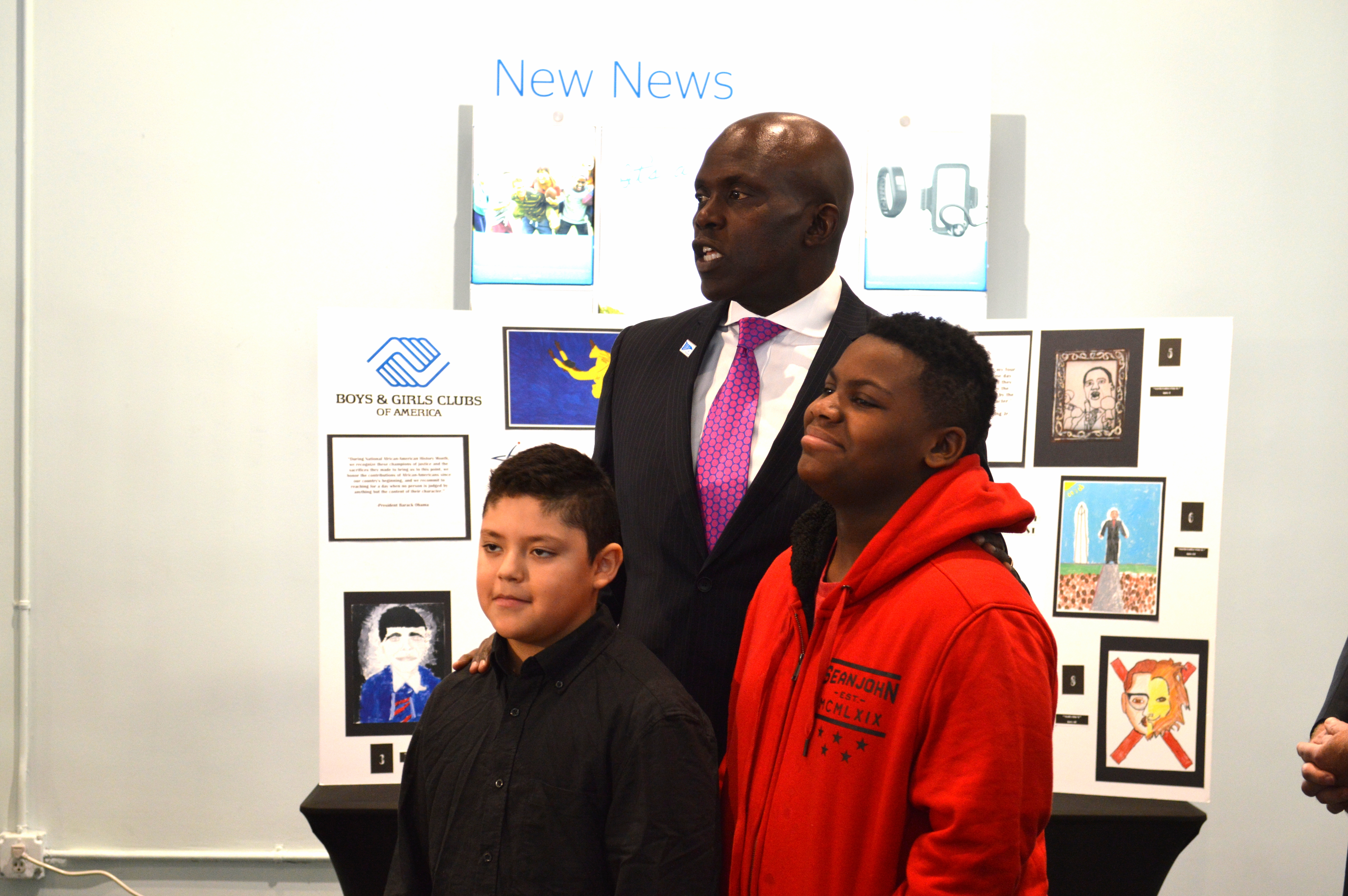 “There was a lot of contemplation about my decision,” said Lyles, citing a desire to spend more time with his wife and two daughters. You know, with work and life, there’s really never really a balance. I love the Boys & Girls Clubs and I love this city and am proud of a lot of the things we did here,” Lyles added.

Lyles, who led the organization for nearly seven years, cited the clubs’ success in increasing college access for its members, an award-winning dance troupe, increased membership and employee mobility as among the accomplishments he’s most proud of.

“We have lower-level employees who are now club managers and in executive positions,” Lyles said.

Susan Ela, former board chair of the Boys & Girls Clubs of Greater Milwaukee and also the former executive vice president and chief operating officer of Aurora Health Care, will serve as interim president. Ela said the organization plans to move quickly in seeking a new permanent leader. The search will be led by Board Vice-Chair Bob Mikulay, former vice president of marketing for Miller Brewing Company, and will entail significant community input, according to Ela.

Lyles will stay with the organization through October to assist with the transition.

The announcement comes weeks after the arrest of a former Boys & Girls Clubs employee for allegedly stealing more than $28,000 in funds from the club. That employee, Miguel Green, was the director of the Reviving Baseball in Inner Cities (RBI) Milwaukee program and baseball/softball for the Boy & Girls Clubs of Greater Milwaukee.

Lyles said his resignation has nothing to do with the arrest.

“No, not at all,” he said. “That matter is still under investigation by ourselves, MPD (Milwaukee Police Department) and the DA’s [District Attorney’s] office.

Lyles said that he has no concrete plans for his next step.

“I’m 57 years old so I’ve obviously got to continue to work,” Lyles said. “The important thing for me is thinking about that balance part.”