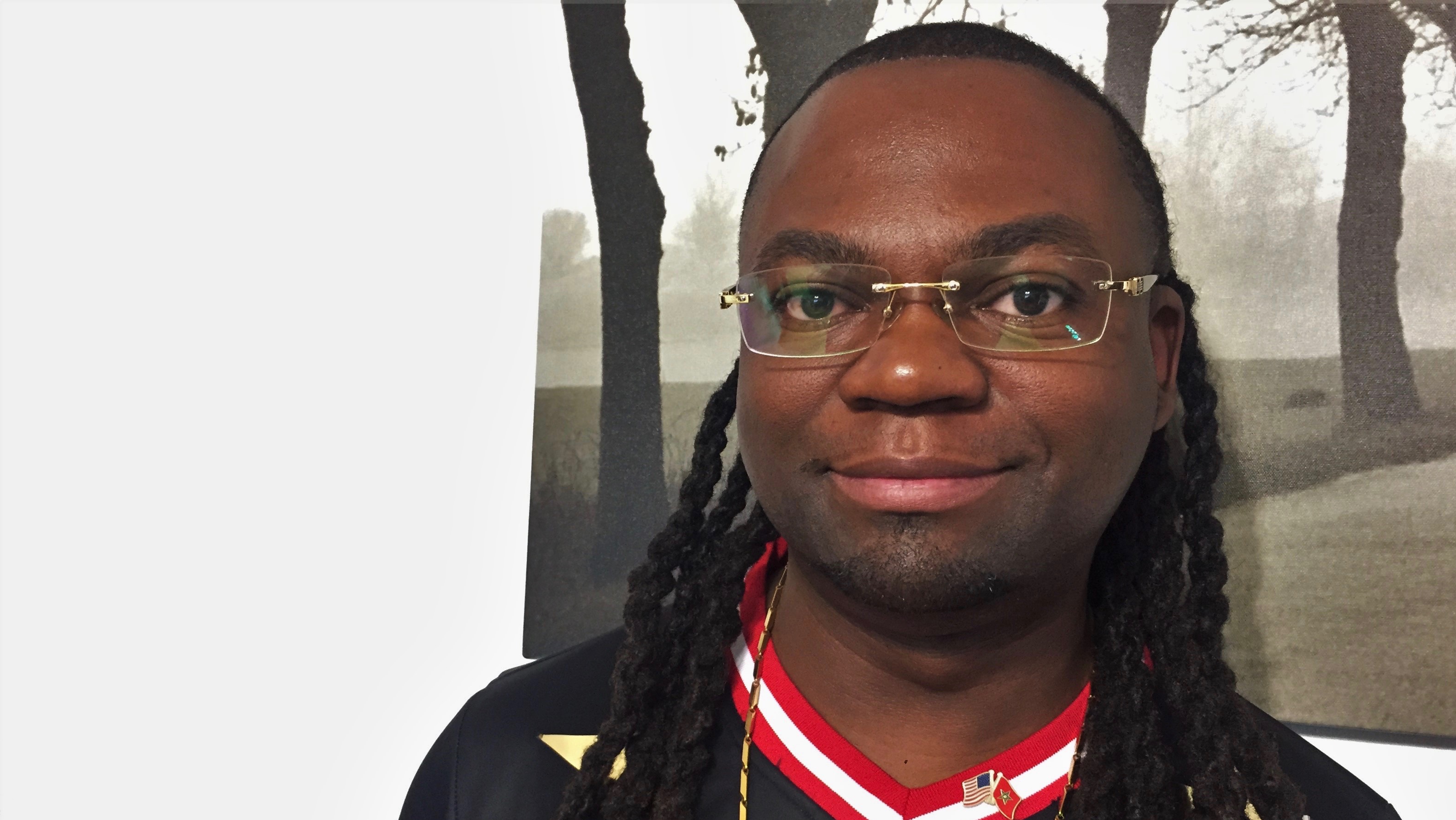 Caliph Muab’El entered the court system at 15 years old and was sentenced to 15 years in prison, of which 10 were spent in solitary confinement. Since he exited prison in 2010, Muab’El has been a face of the prison reform movement in Wisconsin. Now, he’s using his experience to help others get their lives together after prison.

Muab’El is an associate at the Milwaukee Reentry Council, whose new Circles of Support program will create an outlet for previously incarcerated men and women to share their stories as a form of emotional therapy. The circles will also help them find housing and jobs, and meet other essential needs.

A training session for community volunteers was scheduled for Oct. 2 at the Project RETURN office, 2821 Vel R. Phillips Ave. Anyone can volunteer, regardless of background or experience. Muab’El will be training participants on the psychological effects of prison, and how to form relationships with returning citizens.

“We’re going to facilitate the relationship-building process,” Muab’El said. “You really have to think about the psychology of a person who’s done extended periods of time incarcerated, as well as those who have short stints, because the mindsets are night and day.”

The council’s goal is to reduce recidivism by 50 percent within the next five years. The program is focusing on Milwaukee neighborhoods with high rates of re-offending, mostly on the North Side. Conor Williams, economic policy analyst at Community Advocates and a member of the council, said he hopes it will rebuild a healthier community.

Circles of Support plans to work with anyone who has been released for at least 90 days. The circles will include two “circle keepers,” professionals who lead the circle, and community volunteers, some of whom are expected to be connected to outside resources and agencies. Williams expects five to six returnees in each circle, which will meet either once a month or every other week. Right now, there are only two circles in Milwaukee, but Williams said Circles of Support hopes to expand the program.

“There are many people who live in the suburbs of Milwaukee who have no interaction with people who are caught up in the criminal justice system,” Williams said. “They don’t know how to become engaged in building a healthier community. The hope is that we will be able to engage some people from … more economically stable parts of the city to become involved in this work.” 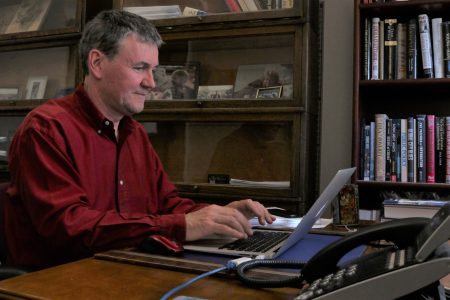 The circle will not serve as an alternative to probation or other court-ordered obligations, but as an additional tool to help manage life after prison. The circles are different from restorative justice circles in that they provide a therapeutic outlet specifically for previously incarcerated people, whereas restorative justice circles usually bring together offender and victim to work through trauma.

Muab’El said there will be three components to each circle, called checkpoints. Circle keepers will first ask each returning citizen how he or she has been since the last meeting. They’ll then identify the psychological issues the individual wants to work through. Lastly, the circle keeper will create a path of treatment based on those problems. Muab’El said this process empowers returnees and gives them somewhere to go.

“Incarceration is highly traumatizing for anyone that goes through it,” Muab’El said. “We can’t undo the trauma, but we can address it. We can equip them with tools that will help them better manage the trauma [and] the stress.”

“We want folks that are returning to understand … that people can be open and honest about their re-entry,” Hruska said, adding that the circles are a “place for people to come together and share ideas, life stories and experiences.”

Hruska said success depends on the participant’s initial short- and long-term goals. Even if some goals aren’t met, he said the circle is successful if the participant is surviving and avoiding a return to a criminal lifestyle. He said that after release, many returning citizens come back to a lifestyle that encourages re-offending. The circles will offer a supportive network that will keep returnees out of trouble.

“Literally, this is a group of individuals that have been told they’re a (Department of Corrections) number,” Hruska said. “The system has beaten the individual down to the point that they believe all they are is that number.”

Beth Rosenow, one of the circle keepers and the District 4 Silver Spring community liaison through Safe & Sound, said the program gives participants a place where they are listened to. The circle participants are required to listen and give feedback during each session, ensuring that each person is really heard. She said this process creates healing.

“When they were teenagers, they were talked at, never listened to,” Rosenow said. “They got in trouble, the probation officer told them what to do. They went to prison, they were told what to do. This gives them a way for them to talk, and for somebody to listen.”

Rosenow said most returnees are young adults who have been out of prison from three months to a year, but some participants are as old as 50 and have been out of prison for years. The reality for many of them is that if even one thing goes wrong, it could have a domino effect on everything else in their lives. The circle is there when they’ve hit rock bottom.

“Maybe they’re not mentally ready to be employed,” Rosenow said. “We think, ‘We’ve got all these jobs and all these people. We’ll just hand them a flier and tell them to apply for a job.’ You have to make sure that they’re OK emotionally and mentally, because if we just push them into a job, they’re not doing anything for (themselves). It’s more than just getting a job.”

Scott Guthrie, a Wisconsin Department of Corrections officer, said about 80 percent of currently incarcerated individuals in Milwaukee will be released in the next five years, so the demand for Circles of Support will continue to grow. He said the department is working to incorporate these programs into its institutions through social workers and probation officers.

While individuals meet with social workers soon before leaving prison to discuss their options for assistance, “our new way to push for re-entry is to reach out six or nine months prior to them getting out,” Guthrie said. “We really want to link up with them before they get out. I think everyone can benefit (from the circles).”

Guthrie said Circles of Support is a great way for volunteers to help returning citizens re-enter society by telling their own stories to make connections.

“The heart of the circle is storytelling,” Guthrie said. “We have a tendency in Milwaukee and other major cities to not know our neighbors. We’re doing our own little thing with our peer group and that’s it. … We all want to hear that we have similar stories, similar hopes for our community.”