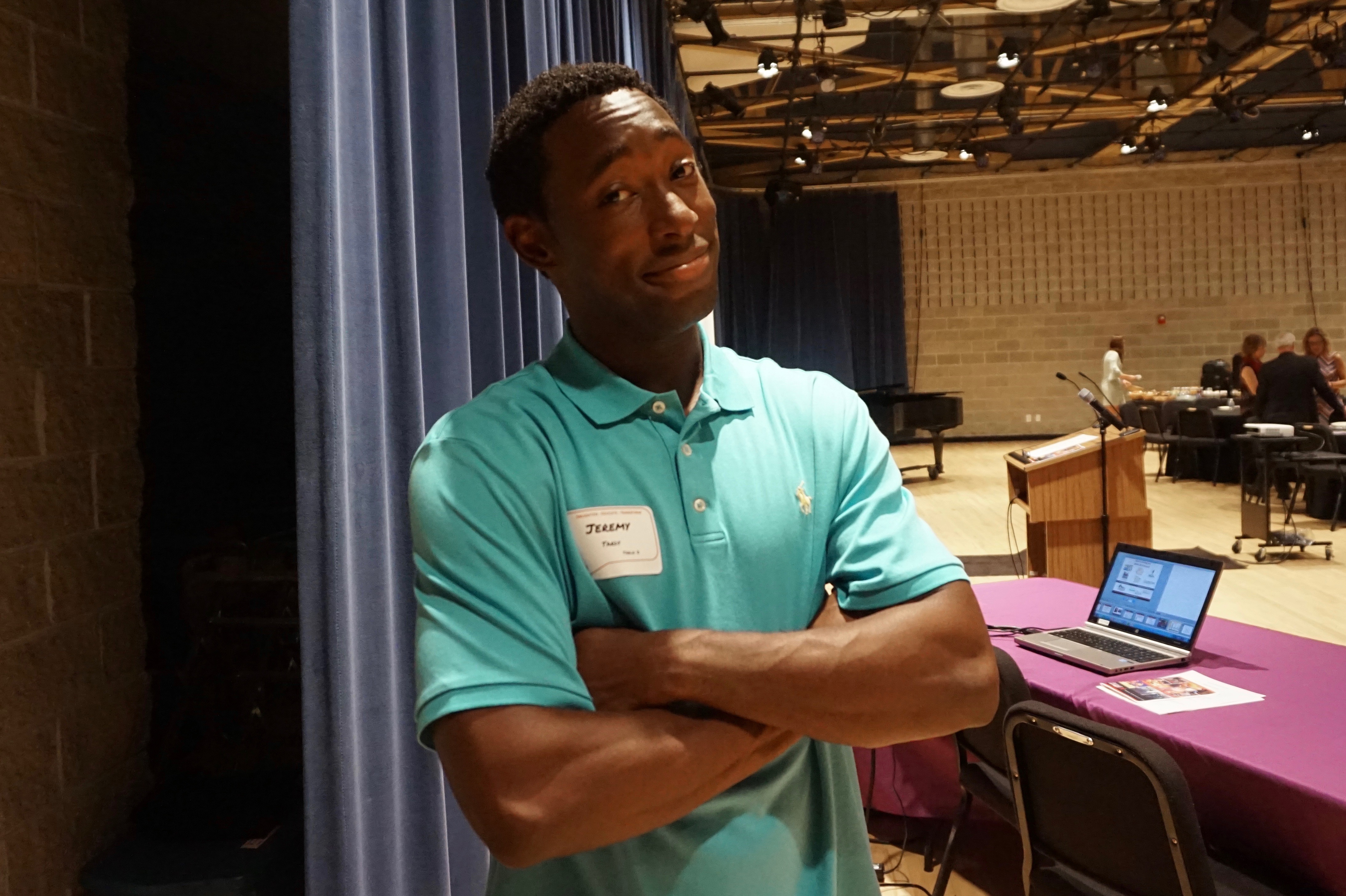 Growing up in Milwaukee with modest means, actor Jeremy Tardy said sometimes his family was so broke they could not pay the electricity bill.

Because of this, First Stage, the second-largest theater company in Milwaukee, became a place of solace for Tardy, now 27, during his teen years. He called First Stage a safe haven, where he could often escape from reality.

Tardy, the keynote speaker at a recent First Stage event at the Milwaukee Youth Arts Center, is best known for his role in “Dear White People,” a Netflix show that follows the stories of four black students at a predominantly white Ivy League college. He also played Pramood in the “Mindy Project,” and most recently plays Night Thrasher in “Marvel’s New Warriors,” a television series on ABC.

Tardy said a production of Green Eggs and Ham when he was 5 motivated him to be an actor. “I remember being so inspired seeing kids my age performing that I sat in my seat after the production and prayed to one day be on that stage,” Tardy said in his speech. 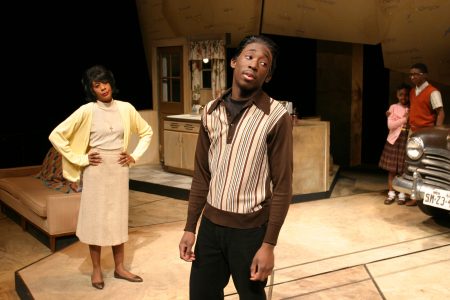 Tardy performs in the “Watsons Go to Birmingham” at First Stage Theater in 2008. (Photo by Mark Frohna, courtesy of First Stage)

In 2002, his prayers were answered when he had his debut in “The Magic Mrs. Piggle-Wiggle.” He subsequently appeared in more than 15 First Stage performances.

Tardy said First Stage empowered him early in life, and gave him the tools to pursue a career as an actor. He was a student at the First Stage Academy, the nation’s largest theater training program for young people, with more than 3,000 students per year, according to its website.

Tardy said he hopes to inspire empathy through his work. Actors often play characters they don’t agree with or like, he added. “But it’s our job to be as truthful and as vulnerable in those experiences to bring these characters to life in the most complex, full way as possible.”

Elyse Edelman, who grew up with Tardy, said he has always been naturally talented. “He’s always had a presence in a room; his voice has always attracted people.”

In addition to his raw talent, Edelman called Tardy one of the most genuine people she has ever met. “He is incredibly selfless and an artist who really acknowledges where he has been.”

Edelman said she attended her first academy class at age 5, and today is a lead teacher and director.

Like Tardy, many young people gained their voices through First Stage, according to Karen Guy, a board member.

“We are transforming lives through theater,” added Jeff Frank, the director at First Stage. He added that the program fosters unity and community.

Tardy experienced kindness and generosity at First Stage, which he said he did not get at school, he said. “I was made to believe at First Stage that I actually could achieve life as an actor.”

He was not alone. “First Stage has been for me, and I know [for] hundreds of others, a space where young people can be supported emotionally, creatively and financially.”

When Tardy went to The Juilliard School for college First Stage bought him a plane ticket and shipped his belongings to New York.

Tardy said he does not pursue acting for fame or money. “It is my hope that I can inspire others as they inspired me.”