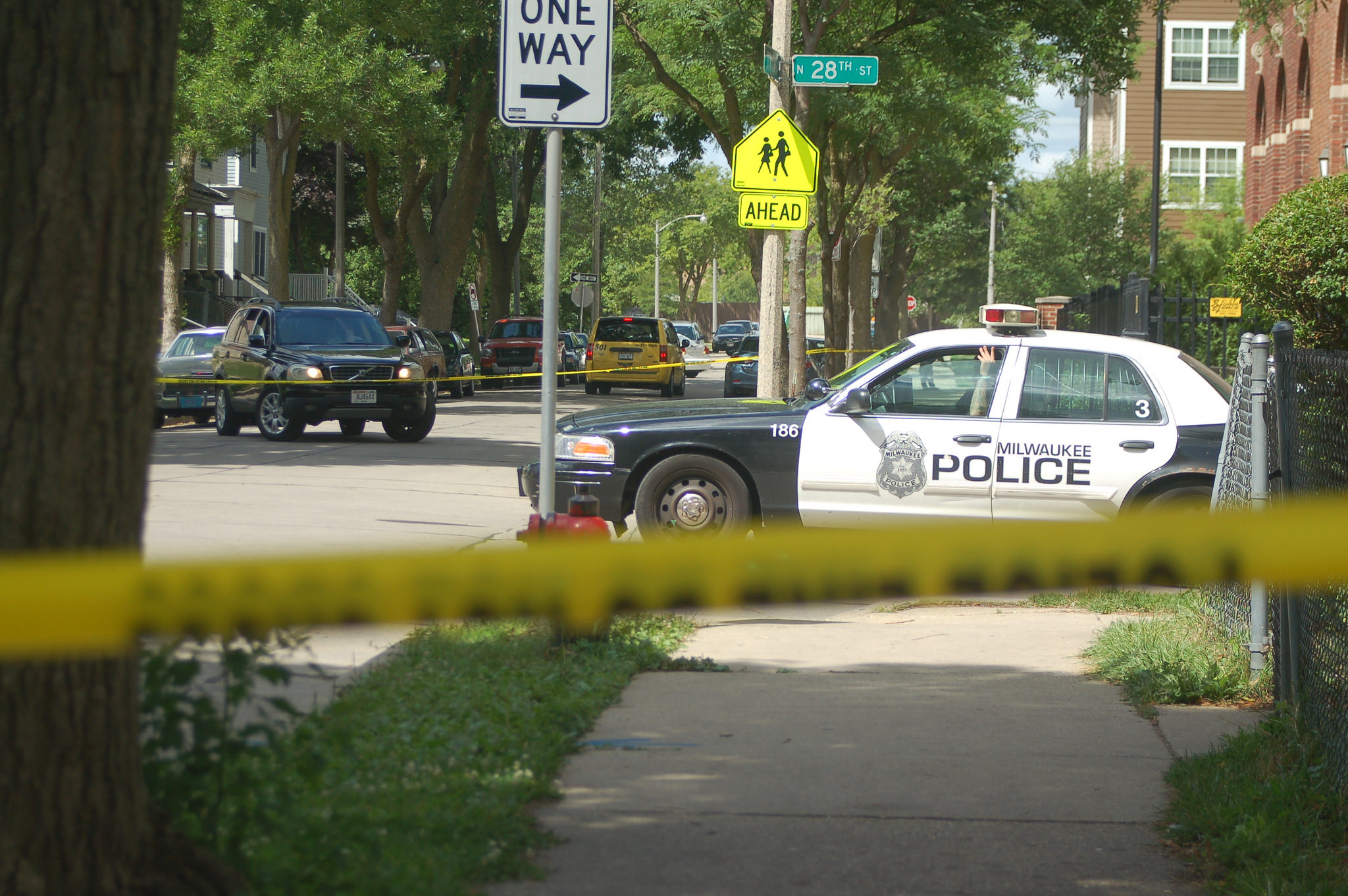 Jarrett English, senior field organizer of ACLU Wisconsin, writes there are some points that need to be cleared up about the settlement of an ACLU lawsuit regarding the MPD’s “stop and frisk” policies.

1. The settlement of the ACLU lawsuit regarding the Milwaukee Police Department’s longstanding “stop and frisk” policies is not subject to reconciliation with the Department of Justice draft report recommendations. While Markasa Tucker, Tammy L. Rivera, Fred Royal and others on the Community Collaborative Committee are doing great work to incorporate those recommendations into standard procedures, that work is a completely separate process.

The ACLU lawsuit is now a settled and signed Federal Court Order The terms of the settlement are NOT optional for the Milwaukee police to comply with nor are they continuing to be negotiated. The MPD, the Fire and Police Commission and the city must comply as ordered by the federal court and overseen by the monitoring consultant and the ACLU.

2. Standard Operating Procedures (SOPs) are NOT optional for police officers to follow; they are mandatory. Violations make an officer subject to immediate discipline and possible termination. SOPs are based on state law, the state constitution, the MPD code of conduct, the Civil Rights Act of 1964, the U.S. Constitution and the Bill of Rights among other precedents. There’s nothing optional about them although the oversight has been severely lacking throughout the history of MPD. That will be changing.

It’s true that Chief Alfonso Morales seems to be undertaking efforts toward real reform, which is absolutely necessary. We support and acknowledge his efforts. The previous police administration did not have the will and refused to find a way to change the deeply problematic and racist culture of the Milwaukee Police Department. Because of its history in this city, we are in the territory of “’trust needs to be earned and verified perpetually afterwards”.

Morales has a mandate, but it is not his own; it was given to him by the people and the community, who have suffered under decades of misconduct and corruption in the Milwaukee Police Department.

But it’s more than that; it’ a moral and ethical duty that the city correct the wrongs of the department and that its very real challenges are not used as an excuse to bulldoze the God-given, constitutionally enshrined rights of the great people of Milwaukee.

For city officials and MPD to ever act otherwise is disrespectful. They work for the people; the people don’t work for MPD. Let’s make sure as a community that that’s how things are operated going forward.

We don’t want to talk about reform; we are going to be about it and we want to give the entire community a chance to join in.   If you want to hear the details of the ACLU settlement, how it came to be and how it will be enforced, come to The Justice Tour, on Saturday, Oct. 13, from 2 to 5 pm at Centennial Hall, where you can celebrate and become a part of the inevitable victory of the people in this city.