You are here: Home / Community Voices / Omar’s journey with mental illness
Share this... 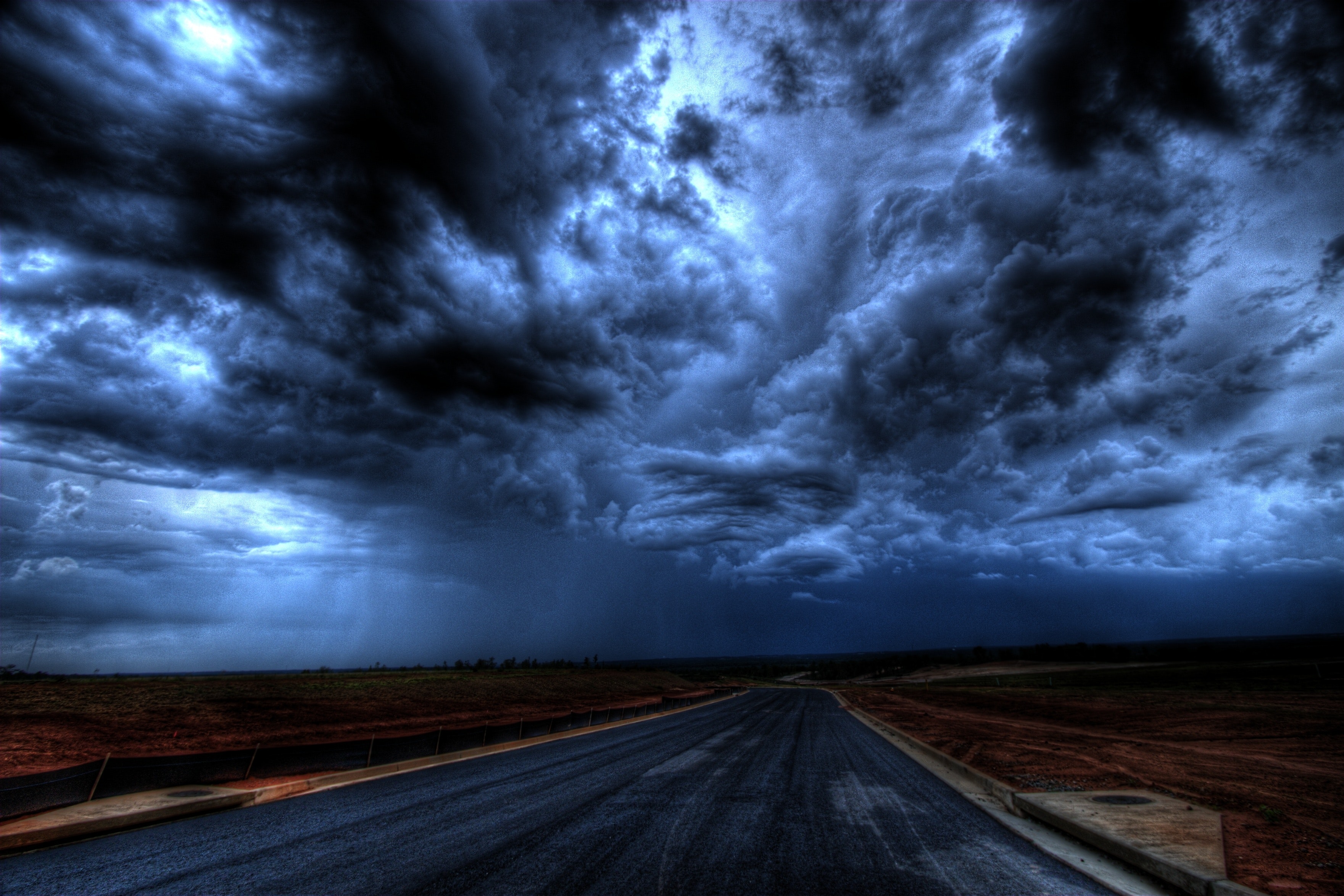 A few weeks ago, the American Psychological Association released a study that found about 37 percent of young adults in America reported receiving help or treatment from mental health professionals. Two decades ago this wasn’t the case.

More than 20 years ago I noticed my son Omar was struggling. He was a teen at the time, and having problems in school. Looking back, I believe it is what we now call ADHD (attention-deficit hyperactivity disorder). We thought everything would be OK because he was taking special classes to help him focus. But Omar also struggled with depression, and his erratic behavior and lack of control led to multiple suspensions from school.

Early on, I knew something wasn’t quite right. Omar had been bullied in grade school, and we thought his behavior was related to the trauma he endured. My son later told me he started hearing voices in his head around age 13. But Omar was afraid to tell us that something wasn’t right. He didn’t understand it, and we didn’t understand it. No one talked about mental illness back then.

My son continued to get in trouble and ultimately was sent to Ethan Allen School for Boys, a reform school that used to be in Delafield. The front door to treatment should not be incarceration. His paranoia increased, and he felt like the police were out to get him, his family was out to get him and the world was out to get him. We still loved him, but he thought we hated him. At one point, Omar thought he could read our minds. He would say, “Why are you thinking that about me?” Looking back, I really think it was true paranoia.

Omar was diagnosed with paranoid schizophrenia when he was 21. At the time, he was going back and forth between the County Jail and an outdated mental health system. He based his aggressions on the fact that he thought people were out to get him, and he kept hearing voices. He was prescribed medication, and that came with side effects.

It’s now 20 years later, and we have a lot more information available about mental illness and paranoid schizophrenia.  I wish I could say Omar was better, but he still struggles. He still cycles in and out of jail. Over the years he’s been traumatized. After one arrest in Chicago, he was placed in solitary confinement for months, and left in the darkness of his illness.  He was beat-up, abused and tased, driving him further and further into darkness. It took a toll on him as a human being.

For more than two decades I was torn and conflicted. People called my son bad, and labeled him a junkie and other negative words. At times I thought they might be right. But I loved my son (and still do), and I just couldn’t walk away. He has mental illness, and we need to look at him differently, and try to understand his struggles are linked to his mental illness.

We also need to identify and treat mental illness at the onset. Evidence shows people who are treated for first -episode psychosis when it occurs have much better outcomes and ability to manage the illness. This means getting the community involved and helping parents understand they have to parent differently. This means getting people to understand mental illness is real and not a character defect. And this means we need to stop using the word “crazy” and develop empathy.

Part of the challenge is recognizing the signs of mental illness. When people experience their first psychotic break, they don’t understand they are sick. The sooner a person gets treatment, the better quality of life they can have.

As I have learned more about mental illness and its effects on people, I am no longer ashamed of my son. It’s quite possible Omar’s life may have been drastically different if we had identified his mental illness at an early age. But one thing remains, a mother’s love for her son.

I urge any parents who think their child may be experiencing psychosis to get help and call the Milwaukee County Behavioral Health Division’s CORE program at 414-257-7607. An early assessment, coupled with the support of the community and family, may lead to a much better outcome.