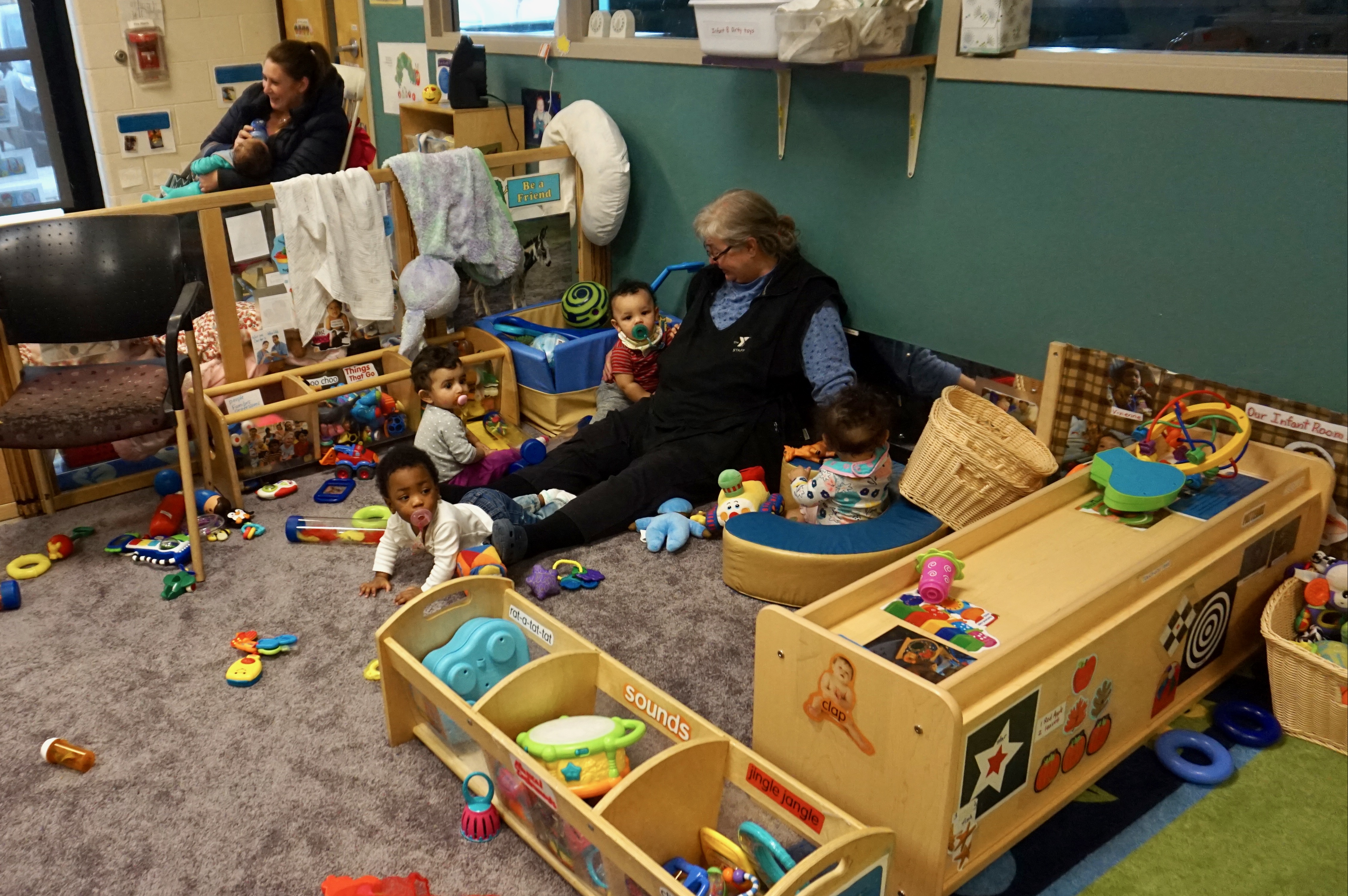 When Cavalier Johnson was growing up, his family moved frequently around the Milwaukee area. At 14, the YMCA became one of the constants in his life.

Johnson was involved in the Y’s Sponsor a Scholar program as a teen. “It is a program that tries to find young people who are from challenged neighborhoods in Milwaukee. The program did a really good job of pairing the young people with mentors who were in the field the young people were trying to go into themselves,” he said.

“The same year I got involved with the Y, 9/11 happened. When I saw [President George W.] Bush go to the World Trade Center, I know right then at 14 years old that I wanted to go into government.”

Johnson, 32, is the alderman of the 2nd District.

Now celebrating its 160th year, the Y is pledging to focus more on youth development, healthy living and social responsibility.

According to its 2018-2021 strategic plan, the Y hopes to be the primary place for children to go when they are not in school. It also will pursue local partnerships to ensure healthy living for community members. The Y hopes to collaborate with other nonprofit organizations to fill service gaps.

Right now, the Y has 28 before- and after-school sites. Under the restructuring plan, there will be fewer of these sites. “After speaking with the key leaders, we came to the realization that we don’t need to own as many buildings, but need to partner with more organizations,” said YMCA President Carrie Wall. 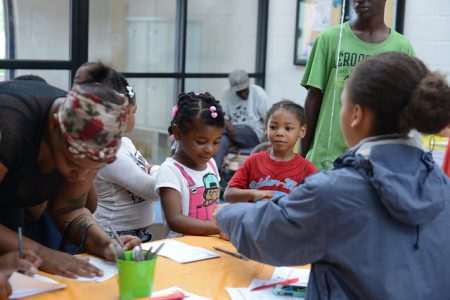 A mom registers her children at the Northside YMCA Healthy Kids Day. (Photo by Sue Vliet)

“We are not going to make [people] come to us; we are going to meet them where they live and work,” said Wall. She added that the Y currently serves 36,500 people were year, and hopes to reach 60,000 individuals by 2021.

The YMCA now has three main branches in metropolitan Milwaukee: the North Side YMCA, Downtown YMCA and the Rite-Hite Family YMCA in Brown Deer. On Dec. 1, it converted the Parklawn branch, which was the first YMCA to be built in a public housing community, to a program-only center, according to a news release. The fitness facilities were closed, but the older adult programming, the achievers program, a career development program for youth, and the meal program remain.

“The Y will no longer operate the fitness center within the Parklawn branch and members will have their memberships transferred to one of three Milwaukee Y membership branches for continued fitness center access,” the release said.

Ald. Khalif J. Rainey has urged the YMCA to rethink its facility restructuring. “The activities and facility currently available to youth at the Parklawn YMCA have been a refuge to me, my neighbors and the community as a whole,” he said. He also noted the Parklawn location is located in one of the ZIP codes with the highest obesity rates.

Kalan Haywood Sr., a YMCA board member, said the organization aims to serve the city in the best way possible, and the programs that will remain at the Parklawn location provide the most positive effects.

Dominique Carlson, a longtime Milwaukee YMCA staff member, became a member of the Illinois Y when she was 13. She said the YMCA is focused on serving others.

“We ask the communities we serve to tell us what impact they need. In my time at the YMCA we have had programs around health such as diabetes prevention, programs on financial responsibility, programs on how to live a balanced life and how to eat healthy,” Carlson said.

She said she took advantage of the Y’s child care when she was a new mom.  She also met her husband through the YMCA. “The people that I have met through the YMCA will forever be in my life and have become not only colleagues or mentors, but my family,” she said.

Johnson said his experience at the YMCA and the relationships he formed continue to affect him to this day. “I remember hearing that one in three humans in America have some sort of YMCA touch.” He said it is important to have these touches in communities that need it the most.