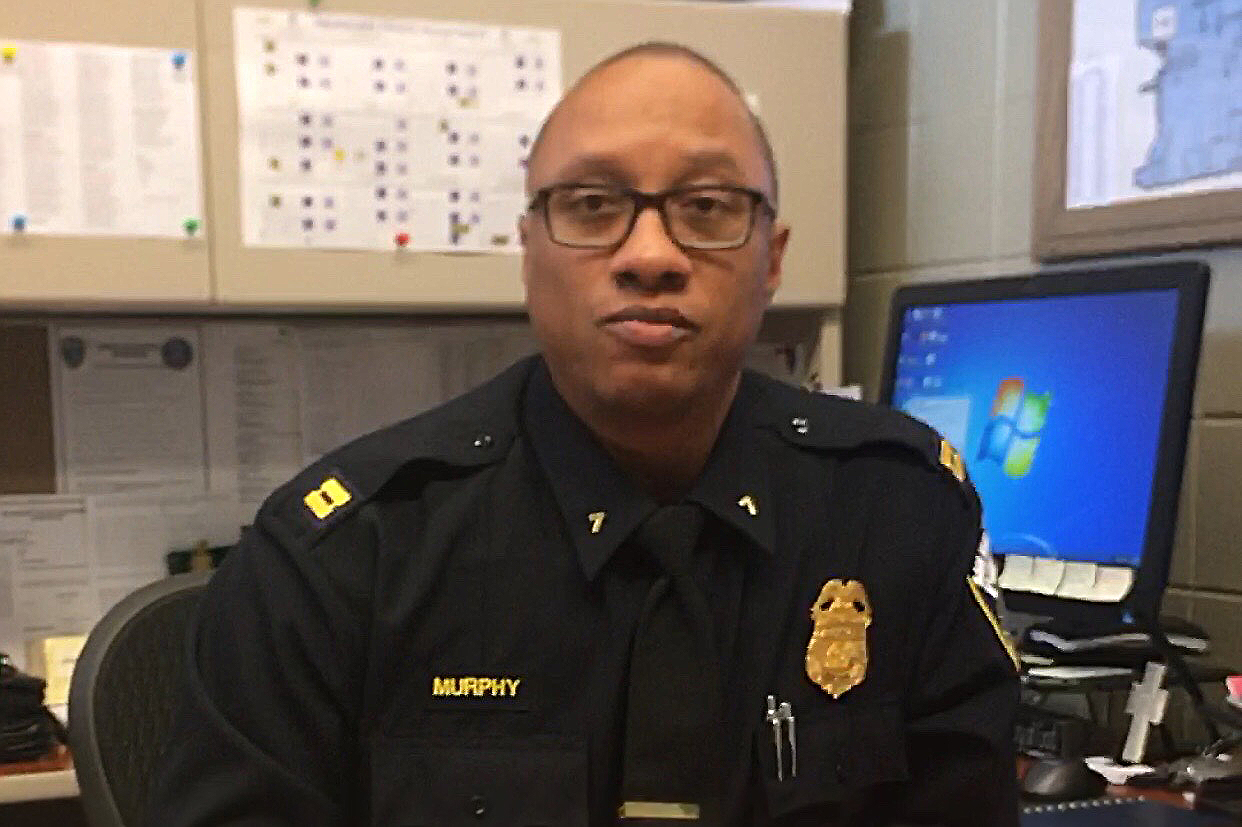 Willie Murphy has been captain of Milwaukee Police Department District 7 since June.
(Photo by Areonna Dowdy)

Although it has been more than two years since Sylville Smith was shot to death by a Milwaukee police officer, leading to violent protests, the shooting continues to affect the relationship between law enforcement and residents, according to Camille Mays, community organizer at the Sherman Park Community Association.

The shooting caused a lack of trust between the community and police officers, said Mays.

Capt. Willie Murphy of the Milwaukee Police Department’s District 7, which includes Sherman Park, said he hopes to change that.

“I want to help repair the Sherman Park community because as a police captain it is a priority to serve and protect as well as being a leader to model the right way to do things,” said Murphy, who has been in his role since June.

Murphy grew up in Milwaukee’s central city near Palmer and Burleigh and has seen many interactions between the police and community residents. He said he sees a difference in policing compared to when he grew up.

“When I grew up, the police never had problems with the youth or residents in my community. Now that I am a captain in a different neighborhood, I see that it can be a challenge to deal with youth,” said Murphy. “Some come from homes that are economically depressed and homes that are broken.” 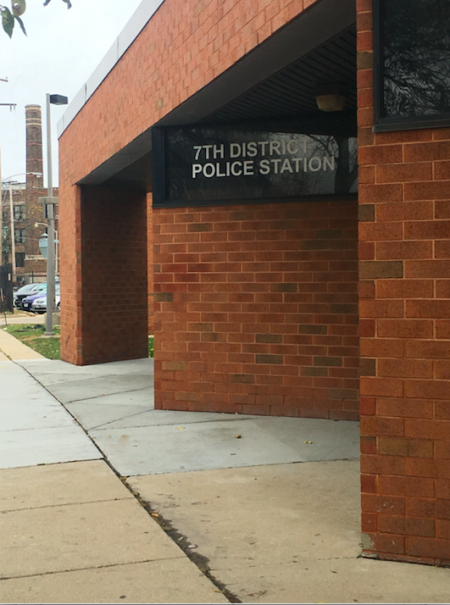 Murphy is working to rebuild the trust in the community with a special emphasis on youth.

“I plan to go into the community with my officers to get to know the residents. I want to keep officers in their assigned areas, so the residents and officers can become familiar with each other and the problems that go on in the community,” he said.

According to Mays, relations between community members and police need tremendous improvement. She said that she has not seen any improvement since the Smith shooting, but has faith that will change with Murphy as the captain.

Reggie Moore, director of violence prevention for the City of Milwaukee, said that police should center their efforts around the Milwaukee Blueprint for Peace. The blueprint is organized around six broad goals: stop the shooting; promote healing and restorative justice; support children; youth and families; promote economic opportunity; foster safe and strong neighborhoods; and strengthen the coordination of violence prevention efforts.

“Looking at these goals will help the police …look at violence from a public health perspective,” Moore said.

Promoting economic opportunity and supporting children, youth and families would help foster better relationships between the police and community members, according to Moore.

Noted Mays, “What is vital to better relationships is more police who understand cultural issues and systematic social disparities.” She added that the city residency requirement should be reinstated.

In addition, before officers work in a particular neighborhood, Mays said, they should attend events where community members are doing positive activities, so they have a better understanding of the neighborhood.