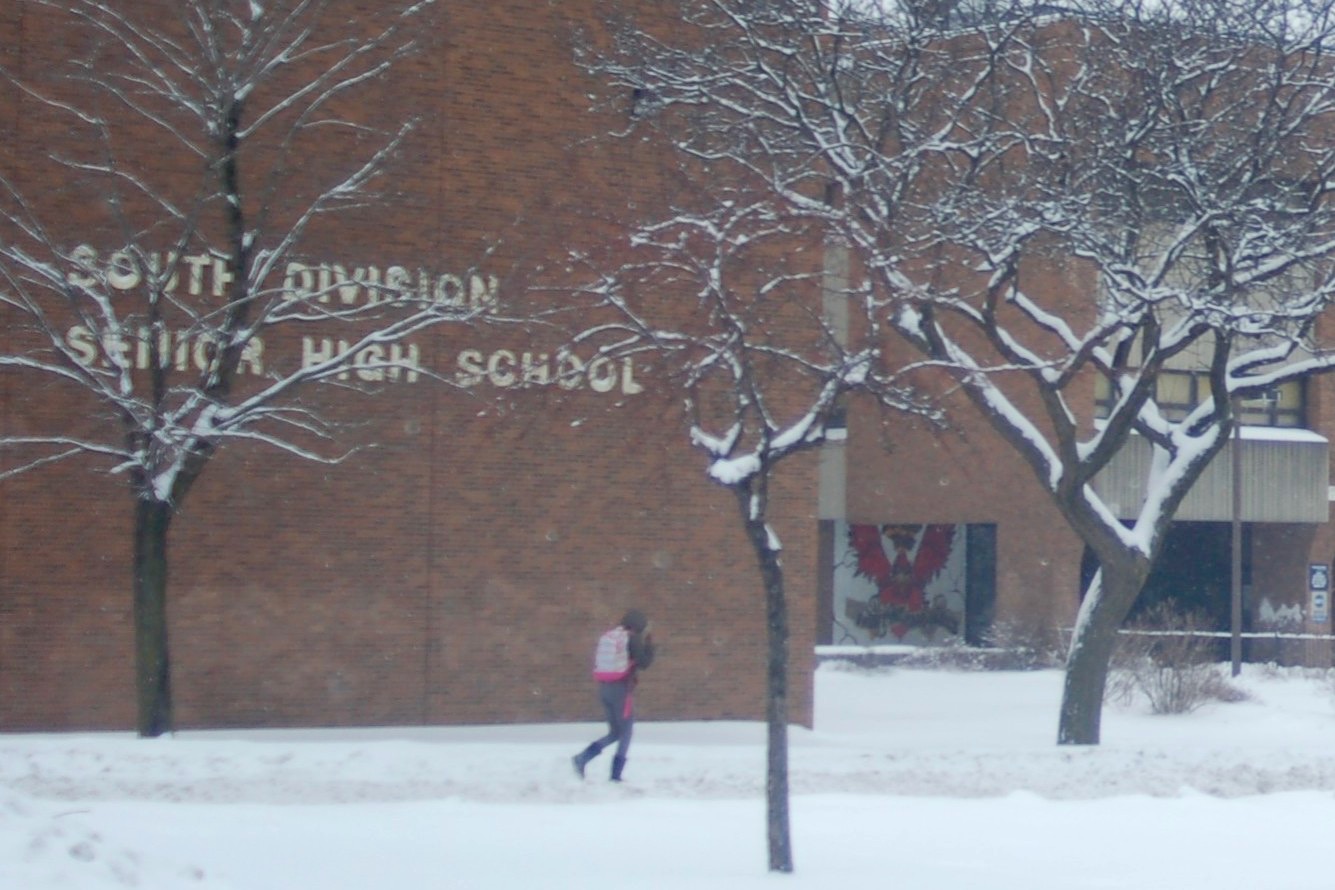 It would be safe to say that many parents reached for their phones first thing Wednesday morning to check whether the Milwaukee Public School district, which serve more than 75,000 students, would be closed due to inclement weather.

Judging by the reactions of hundreds who commented on a post on the district’s Facebook page announcing that schools would be open, most were not happy. Among them was Sheila Martinez, whose children take a school bus to U.S. Grant School, 2920 W. Grant St.

“I didn’t want to put my children’s life in the hands of a school bus driver in such bad condition that the roads were in this morning. I felt like it was bad judgment by the school district to stay open,” said Martinez, who decided to keep her kids home.

The post garnered more than 700 comments, most of which were from upset parents, who questioned why MPS was open when most of the surrounding school districts were closed.

“Get on the same page as the rest of the county,” wrote one person.

Even a few individuals who identified themselves as MPS teachers shared their frustration on Facebook.

“As an MPS parent and teacher, I disagree with this decision. My children will be home today and I will get to work when I get to work,” wrote one frustrated educator.

Many surrounding school districts, including West Allis/West Milwaukee, Brown Deer, Wauwatosa and Menomonee Falls were closed, as well as most of the local private schools. MPS spokesperson Andy Nelson issued the following statement regarding the district’s decision to keep schools open.

“The decision to close or remain open due to weather is never an easy one.  The primary focus is always the safety and well-being of our students and staff.  This decision was made by MPS administration in consultation with surrounding school districts, the Department of Public Works and Milwaukee County Transit System.

“Decisions on possible closures are not made lightly and MPS takes into account how this may affect all children, families and staff.  MPS respects the decision of families to keep their children at home due to the weather.  We ask that families call their school to inform them of the decision.”

Road conditions were sloppy and the Wisconsin Department of Transportation issued warnings to drivers about the hazardous conditions, which were expected to affect the evening commute. A few teachers, who chose not to be identified, said class attendance was sparse Wednesday, and that some students riding buses arrived hours late.

Joe Jeanguenat, terminal manager at Dairyland Buses, said his company serves about 145 MPS schools and confirmed there were delays.

“Most [buses] were running behind schedule, some more severely than others, but some were running on time,” he said.

He added that some bus drivers didn’t show up to work and that the roads were slick, but that they managed.

Not everyone was upset that MPS stayed open. Jamie Berta Gilane said Wisconsinites should be used to snow and prepared to handle it.

“We get this weather on a yearly basis. The snow isn’t deep and how can we prepare our children how to survive in this weather, walk, drive or anything if we keep them out of it,” she said.

Tatiana Joseph, a former MPS school board member and professor of Curriculum and Instruction at UW-Milwaukee, was among those who defended the decision to stay open.

“MPS is more than just a school district; it is also a safe haven for many families who are experiencing difficult circumstances … and a daily meal. Maintaining the district open gives parents the opportunity to decide what is best for their children, based on their circumstances,” said Joseph, a mother of three.

Though the brunt of the current storm seemed to pass by mid-afternoon, temperatures are expected to dip into the single digits Friday with the lowest wind chill readings in the minus 19-29 range, according to the National Weather Service. Parents, educators and others, including Robyn Krimke, will be keeping a close watch to see if MPS is open that day.

“Maybe they opened today thinking there is a possibility of closing Friday because of the bitter cold?” Krimke said.