You are here: Home / Home / Carousel / Black homeownership is at a historic low. Find out why this matters and hear solutions to the crisis
Share this... 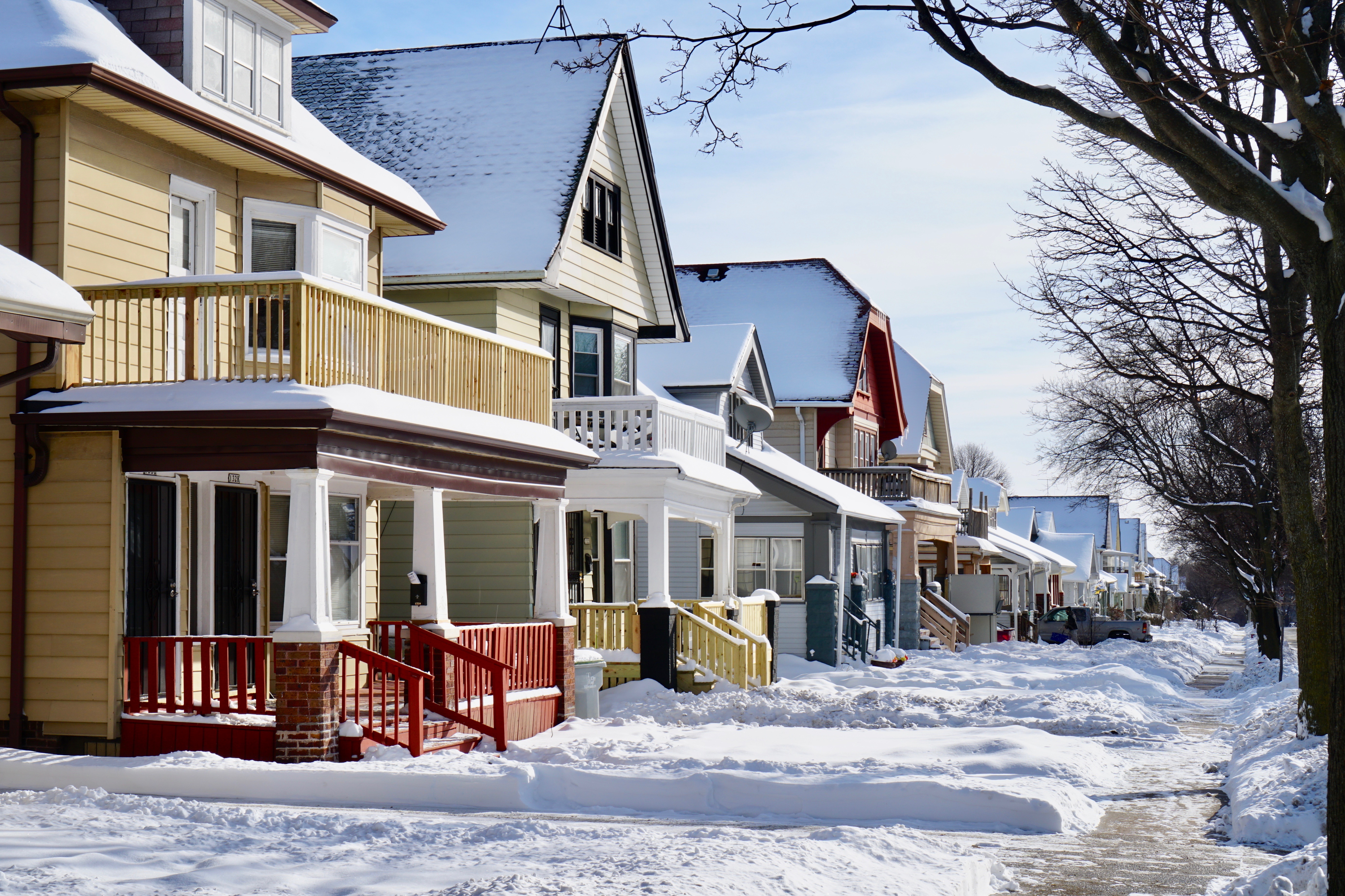 The Milwaukee Neighborhood News Service is co-sponsoring “Locked Out: Solutions to the Black Homeownership Decline” from 5 p.m. to 7 p.m. Tuesday, Feb. 26 at the Wisconsin Black Historical Society/Museum, 2620 W. Center St. In Milwaukee.

Nationwide, black homeownership declined to 41.7 percent in 2016, nearly a 50-year low, according to the National Association of Real Estate Brokers, an industry trade group.

Since homeownership is considered among the best ways to build wealth, experts are concerned about the impact the downward trend can have on the retirement plans for African Americans and other minority groups.