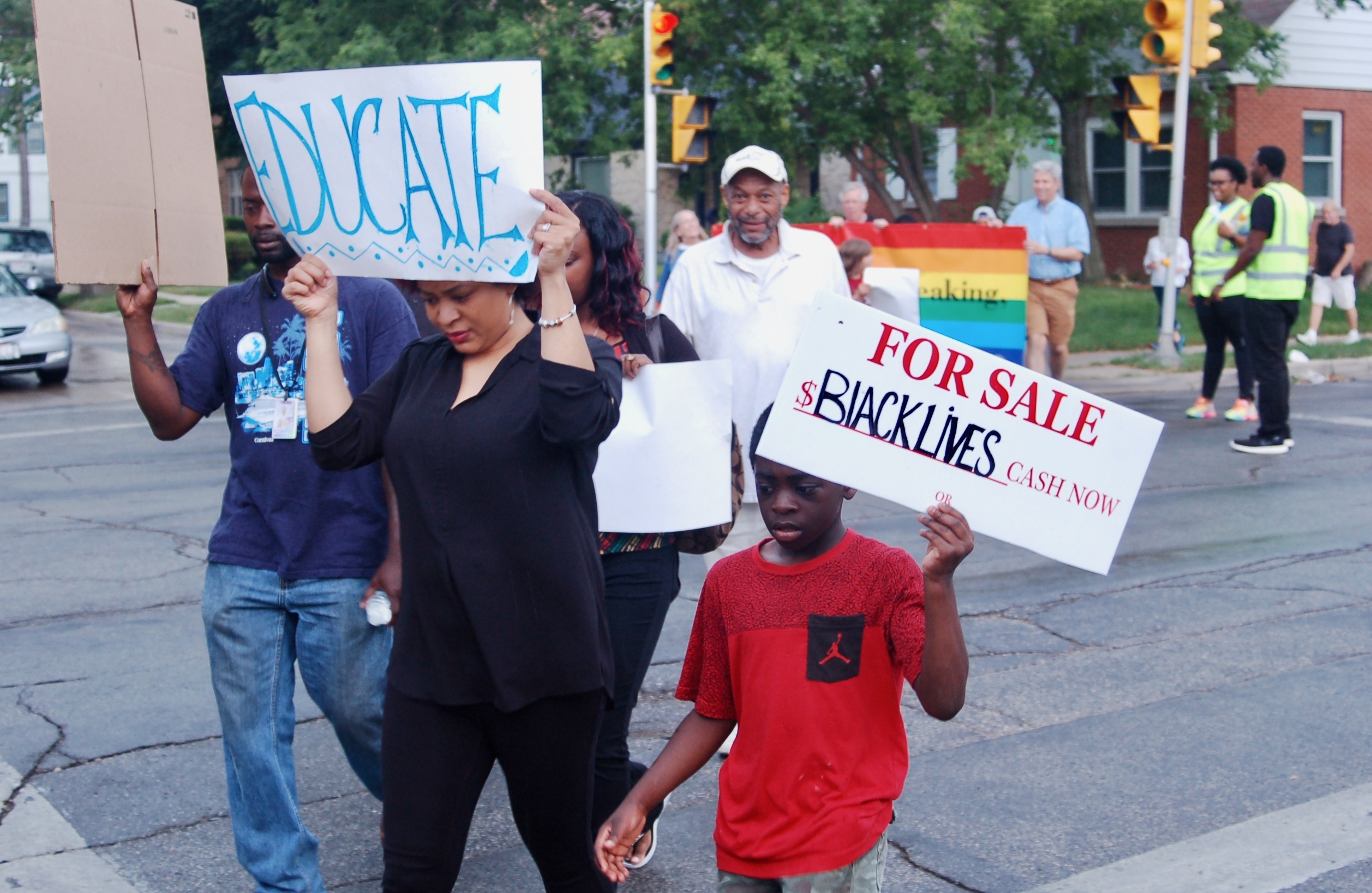 Concentrated poverty, extreme joblessness, mass incarceration and declining incomes for those who are employed.

That’s a brief and bleak glance into several issues highlighted in a new report analyzing social and economic challenges plaguing the 53206 ZIP code area of Milwaukee. And although some of the findings from the UW-Milwaukee Center for Economic Development study did show small signs of improvement, the picture is far from rosy for residents of the neighborhood bordered by North Avenue and West Capitol Drive, and North 7th to 27th streets.

Here are some of the report’s key findings:

Education and where you live matters

The working, or not, poor

Stuck in neutral or falling behind

Not the most incarcerated ZIP code in the nation?

According to UW-Milwaukee professor Marc L. Levine, who authored “Milwaukee 53206: The Anatomy of Concentrated Disadvantage In an Inner City Neighborhood 2000-2017,” the study provides an in-depth look at over two decades worth of data on factors that significantly impact 53206 residents, including employment and poverty rates. Among the key issues the report analyzed were how poor children who grew up in the area fared as adults; the comparison of 53206 to the rest of the city and suburbs; and whether it was actually the most incarcerated ZIP code in the nation.