You are here: Home / Community Voices / Let’s flip the script: Milwaukee and ‘the rest’ of Wisconsin need to work together to move Forward
Share this... 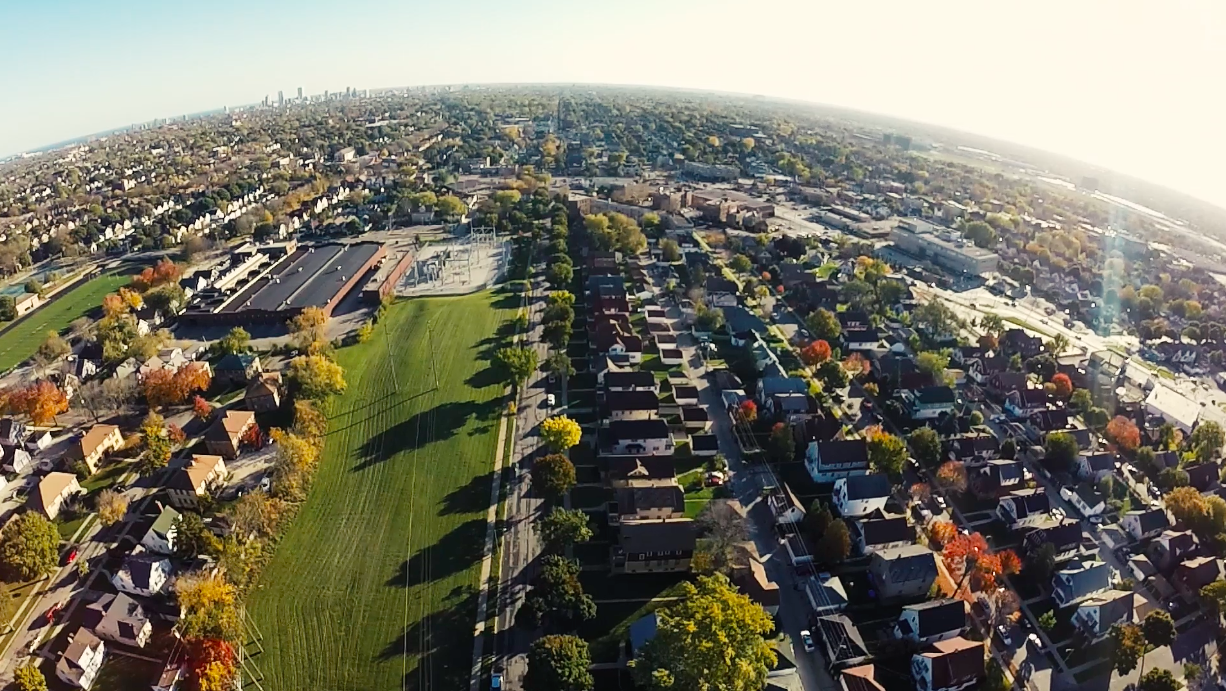 Jarrett English has a history of working collaboratively and successfully with people and organizations from diverse racial and ethnic backgrounds and a broad range of ideological positions and religious views.  He has a passion for and commitment to ending mass incarceration and advancing racial justice.

Being on the hit list of an assassin can be harrowing.

But trying to stay alive always teaches you a few things you need to know.

First, you find ways to protect yourself from future assassination attempts, and, second, you learn you are far more important than you ever thought you were.

But the thing about hit jobs is they never start shooting right away. They have to do their research and lay the groundwork.

Our city, Milwaukee, physically and ideologically, has been under siege for a large part of the last 20 years.

Milwaukee is perpetually at the top of the list of the ‘worst of’ when it used to be one of the best.

None of those things happened by themselves.

Someone, via direct and indirect influence, made things this way. We’re going to undo that.

We are a city that suffers at the hands of a particular type of external psychological warfare that, like a person who suffered from domestic violence, we’ve internalized. A phantom, and maybe even more effective, “Northern” Jim Crow.

Depending on the cultural context, it can be described sometimes as “a slave’s mentality” and other times as peer pressure-perpetrated self-hate. This has real consequences for our people in our city and, whether others believe so or not, Wisconsin at large.

It’s past time we put a boot up the backside of ‘that!’

We ain’t the Third Coast. We’re the Central Coast.

We (Milwaukee) are not a seed in a pod but the tree that made forest.

It’s time that the “rest” of Wisconsin, which has been convinced and coerced to exile Milwaukee by race baiters and snake oil salesmen, make the peace that will make our state motto mean something again (or maybe for the first time ever).

We can only move Forward, together. It’s time that we be about it.

The amount of truly accessible opportunity and education available to a community is DIRECTLY proportional to the amount of peace and prosperity that community has. Milwaukee deserves that just as much as Kaukana and Eau Claire.

The one thing all Wisconsin people agree on, which the record numbers of statewide education referendums passed during the last election proves, is that our kids need classrooms not cages.

It’s time to divest from prisons and put that money into our communities and schools.

This weekend, starting at 10 a.m. Sunday, March 10 at the Wisconsin Black Historical Society, hundreds will gather to continue the monumental and critically important work of reconnecting our people in this state! You can sign up here.

Madison government may be the transmission, but Milwaukee is definitely the engine and we need to make sure the rest of Wisconsin is connected because, like it or not, Wisconsin can’t succeed if Milwaukee fails.

So we’re going to push Madison, HARD, and make sure it’s putting our resources where they are needed most. With our communities and our kids.

ALL Wisconsin kids deserve the best education in the world regardless of what part of the state they’re in. We spend more on locking human beings in cages then we do on individual students trying to get an education.

It’s past time we look at our reality and understand that every time we lock a human being in a prison cage, and continually build more cages to put more human beings in, WE, regardless of an individual’s real or falsely incarcerated faults, as the People of Wisconsin have failed because we didn’t make sure that person had what they needed to succeed in the first place.

We can do better than that.

Where the people are is where the power IS GOING to be.