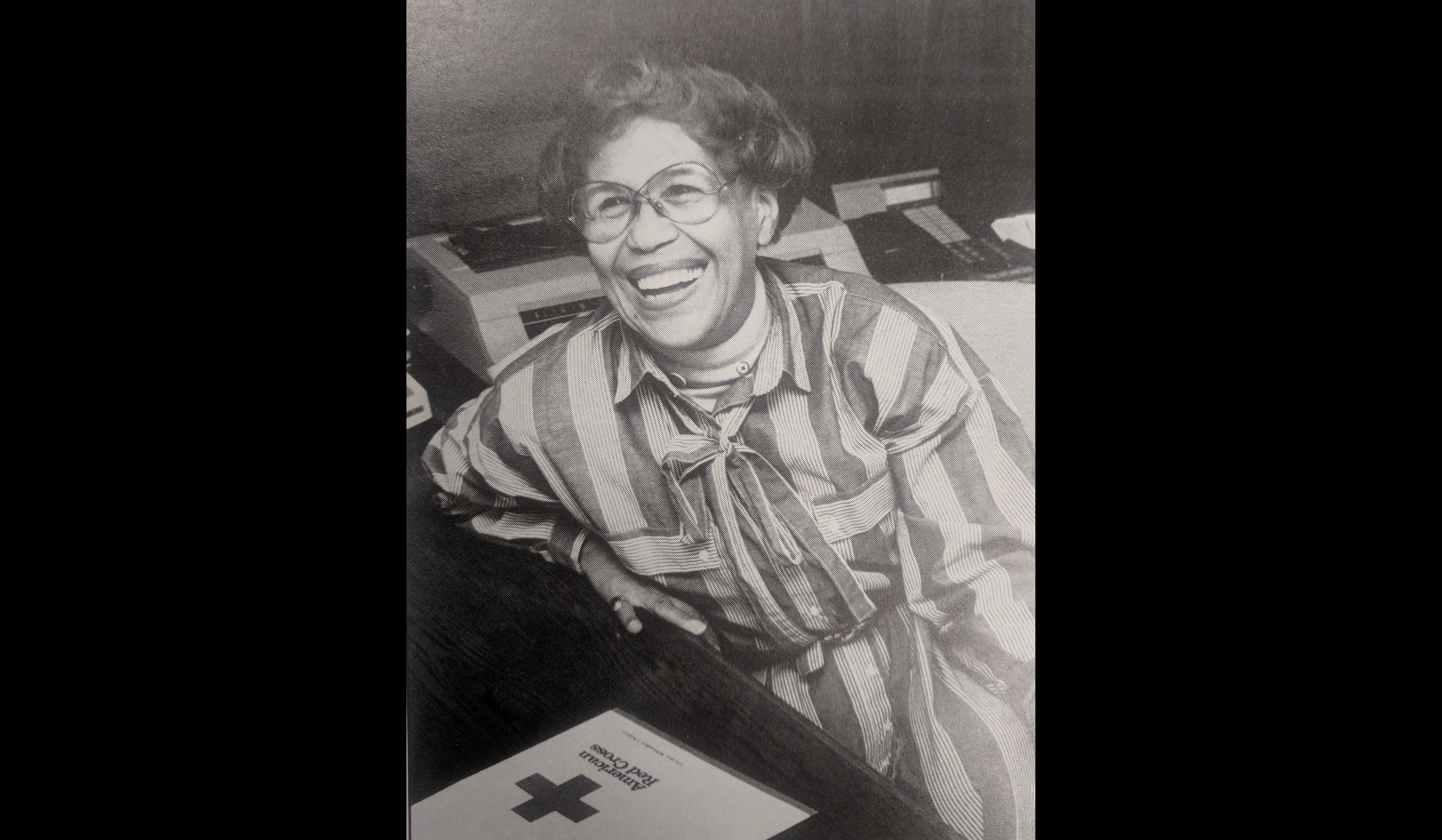 Jackson, who was retired from her position as human resources vice president at Brills Colony Men’s Clothing Store, spent much of her life serving the community as a volunteer at a number of organizations. They included the Girl Scouts of America, YWCA of Southeastern Wisconsin, Department of Aging and, most prominently, with the American Red Cross, where she served as chair emeritus of the Milwaukee chapter until her death.

She first joined the American Red Cross in 1961, beginning as a volunteer with the Service to Military Families Committee. She eventually assumed numerous leadership positions within the organization, including serving as chairwoman of the African Famine Relief Committee and the Minority Initiatives Committee. She supported efforts to provide support during Hurricane Hugo and the Gulf War.

In 1988, she became the organization’s national chairwoman of volunteers, the pinnacle of volunteer positions at American Red Cross, and helped to implement the results of a study that looked at a downturn in volunteerism and offered plans for growth. The implementation of the study became a national model for volunteer engagement.

In 2007, an endowment was founded in her honor at American Red Cross. Last year, the Red Cross honored her during African-American History Month.

The 21st Street School on West Hadley was renamed the Gwen T. Jackson Early Childhood and Elementary School in 2009.

According to a biography on Jackson from the Milwaukee Public Schools website, she coined the phrase: “Paid staff get a paycheck and volunteer staff get a payback.”

Jackson also served as a long-time advisory council member for the Walker’s Point Youth & Family Center, which posted a statement on Facebook about her death Monday.

“She was dedicated to Milwaukee and particularly the young people within our community. She will be greatly missed but her legacy will continue,” read part of the post.

Mark Thomas, CEO and Southeast chapter executive of the American Red Cross of Wisconsin, also issued a statement on Jackson.

“Gwen’s decades of service came to embody all that the American Red Cross stands for, from her beginnings in support of our military, to efforts she led in volunteer engagement, famine relief, diversity, health services, and more. Our thoughts are with Gwen’s family at this time. May they find solace in the immeasurable positive impact Gwen has had and continues to have in Milwaukee and across the United States,” wrote Thomas.

A visitation for Jackson will be held at 10 a.m. Friday, March 29 at Central United Methodist Church, 639 N. 25th St., with a funeral service starting at noon. Jackson will be interred at Wisconsin Memorial Park. 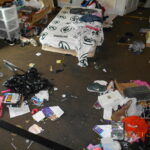