You are here: Home / Home / Carousel / A Trump-backing pastor is latest to declare candidacy for Ald. Donovan’s 8th Aldermanic District seat
Share this... 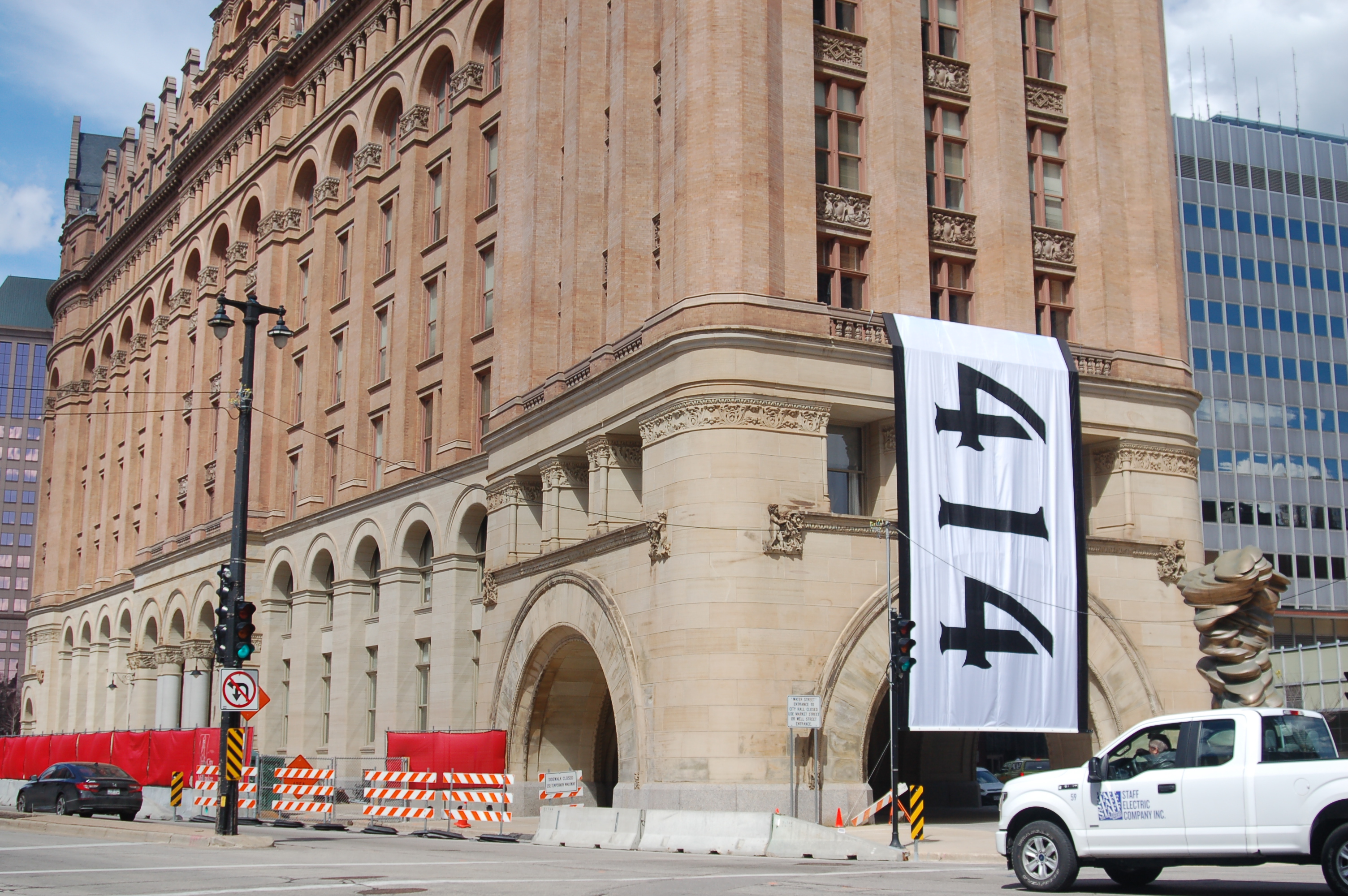 Eduardo Loera, a pastor at Iglesia Apostolica Nueva Vida and a reported supporter of President Donald Trump, is the latest to file paperwork to run for the 8th Aldermanic District — a seat held by only two people in the last 48 years. Ald. Robert G. Donovan announced in March that he would retire when his term ends in 2020.

Loera’s decision to run has drawn traffic on social media, with some criticizing him while sharing a picture of him wearing a MAGA hat in front of the White House, while others praised his decision to run.

“Red alert: A Trump supporter is running for the 8th Aldermanic District,” read one post on Facebook, while another stated, “Pastor Eduardo [Loera] will do us a great service in District 8th.”

Trump has been viewed as an anti-immigrant president who recently repeated his threat to shut down the U.S./Mexico border, during what some are calling a migrant crisis. The 8th District has a large Hispanic population, including many who are immigrants.

Loera entered what is becoming a crowded field.

The first to declare her candidacy for the 8th District seat was current State Rep. JoCasta Zamarripa, who made the announcement shortly after Donovan announced his plans to retire.  Zamarripa recently announced that she had been endorsed by six sitting alderpersons, including Nikiya Dodd, Nik Kovac and Tony Zielinski and Jose Perez, who both represent sections of the South Side.

Community organizer and political operative Justin Bielinski announced his candidacy last week. Bielinski ran against Donovan in 2016, falling 158 votes short of unseating the longtime alderman. Bielinski served as a campaign manager for now Lt. Gov. Mandela Barnes and more recently as a senior adviser/consultant for Bob Peterson’s successful bid for an at-large seat on the Milwaukee Public Schools’ Board of School Directors.

Bielinski, who moved to the 8th District since 2007, said he didn’t have much to say about his opponents other than that he believes that Zamarripa has not lived in the district recently.

“Ultimately, the voters will decide whether that is important to them,” Bielinski said.

“Yes, I live in the district and I am proud to have represented the Latino community and the district in the state Assembly,” she said.

About Loera, Zamarripa said she didn’t know much about him yet, but considers the fact that multiple people are running for the seat as a positive.  Loera did not immediately respond to an NNS request for comment.

According to Patty Doherty, longtime aide to Donovan, the alderman would not be endorsing anyone.

She added, “The reason he announced a year in advance that he wasn’t running was so that anyone from the district who wanted to run would have enough time to get out in the district and introduce themselves at the doors. His feeling is ‘the more, the merrier.’”

The winner of the 8th District Aldermanic seat will be decided during the Spring 2020 elections.