You are here: Home / Home / Carousel / The road to becoming a U.S. citizen
Share this... 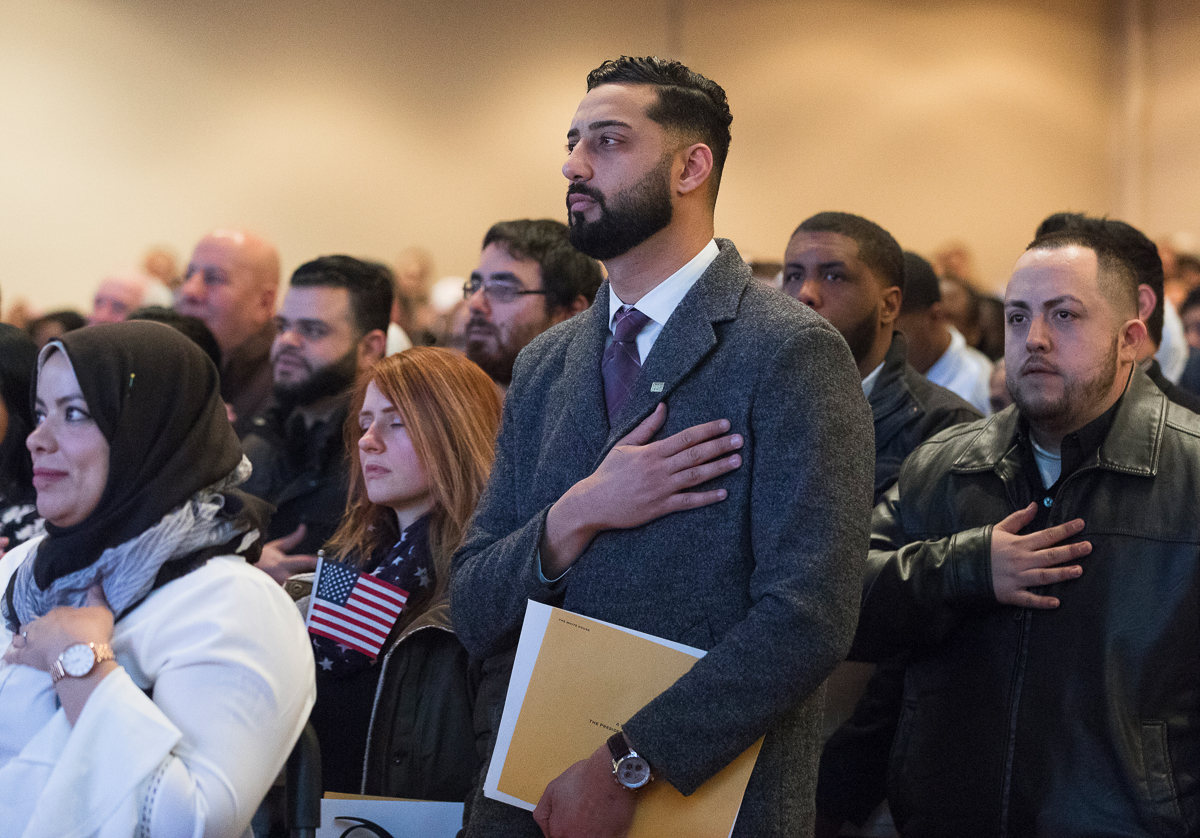 More than 120 individuals take part in a naturalization oath ceremony, the final step to become a United States citizen. (Photo provided by MATC)

Last month, more than 120 people in Milwaukee became citizens of the United States.

Although the actual ceremony took a couple of hours, the process of becoming a citizen can take years. In order to become a U.S. citizen, individuals must prove that they can understand and communicate basic English, display a basic understanding of America’s history and “be a person of good moral character.” On top of that, they must fill out an application for naturalization (Form N-400), get fingerprinted and be interviewed before they can pledge allegiance to the Stars and Stripes.

How long does it take to become a U.S. citizen?

For adults living in the United States who want to become a citizen the process may take longer than people expect. Before filling out an application, an individual has to make sure they are eligible. First, individuals must be at least 18 years old. They must be a permanent resident and green card holder for at least five years. During those five years, they must live in the country for at least 30 months. Finally, before they apply, they must prove that they’ve lived in the state or district where they’re applying for three months. If the individuals can prove all that, then they can apply and proceed with the next steps.

How much does it cost to become a citizen? 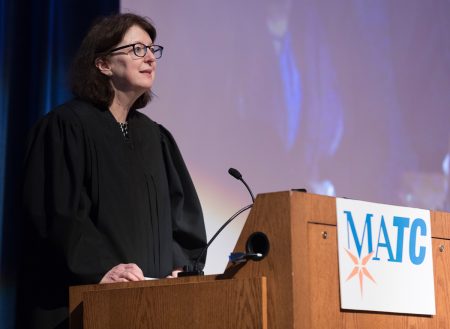 The application process costs $725, including $640 to process the application and $85 for the biometric service (fingerprinting). The fee is nonrefundable even if an application is denied. In some cases, the fee may be reduced or waivered. If they are eligible for a reduced fee, individuals must submit a Form I-942 with the Form N-400.

Can a naturalized citizen be deported?

While the 14th Amendment protects natural-born citizens, there isn’t such protection for a naturalized citizen. Naturalized citizens can have their citizenship revoked, which could lead to deportation. Denaturalization can occur if a person falsifies or conceals information on her application, refuses to testify before Congress, is a member of subversive groups or is dishonorably discharged from the military.

When can a person be sworn in?

Once an application has been approved and the individual has passed the remaining qualifications, the final step is to attend a naturalization oath ceremony. In some instances, a naturalization ceremony may take place after the interview. Otherwise, the U.S. Citizenship and Immigration Services will schedule the ceremony and send a notification. In Eastern Wisconsin, the naturalization ceremony schedule shows the dates for four months at a time. A ceremony is usually held in the Centennial Courtroom at the Milwaukee Federal Building and U.S. Courthouse, 517 E. Wisconsin Ave.

Does a green card guarantee citizenship?

Despite the effort and time, applications can still be denied. This may be because individuals didn’t pass the examination portion of the test. In some situations, they may get a second chance at the English exam and the U.S. history and government exam. It should be noted that being denied citizenship does not mean a person loses their green card, otherwise known as a permanent resident card that allows the holder to work and live in America.