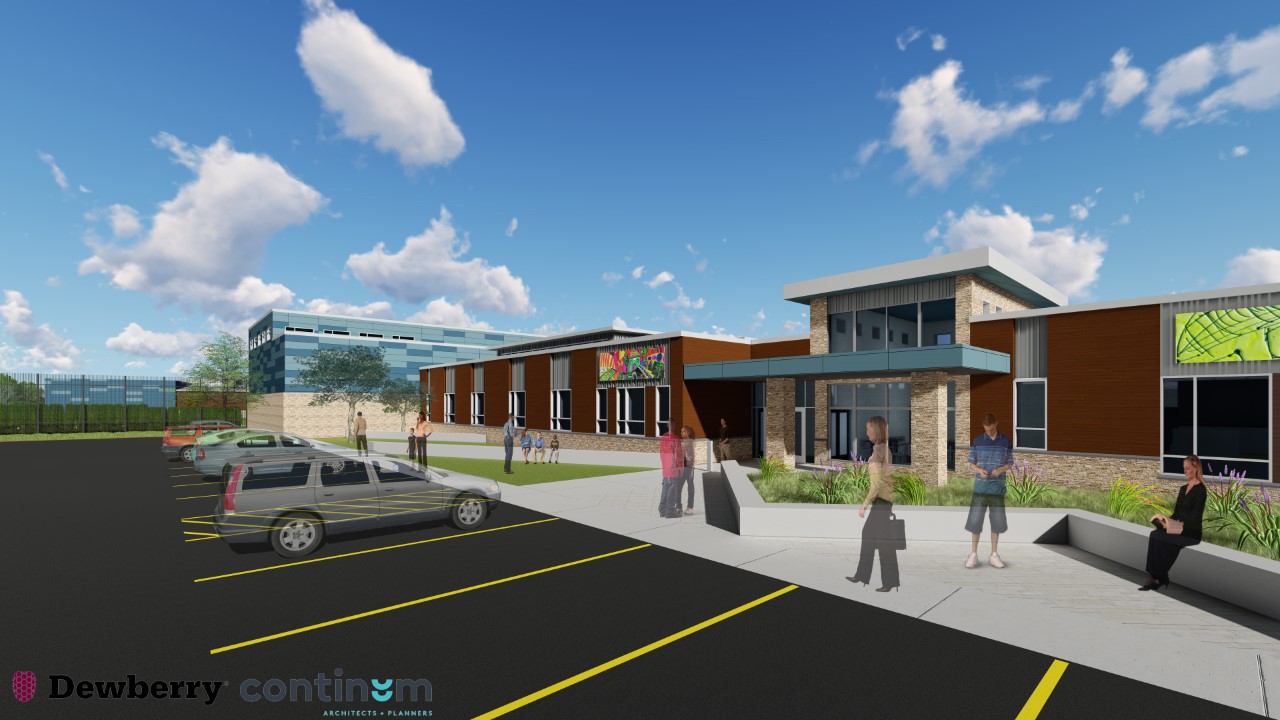 NNS reporter Allison Dikanovic recently joined Lake Effect’s Joy Powers on WUWM to discuss the future of the youth criminal justice system in Milwaukee and Wisconsin, especially in light of suggested changes proposed in Gov. Tony Evers’ budget. The state is slated to close its two youth prisons, Lincoln Hills and Copper Lake by 2021, but Evers’ transition into office has renewed debate about what changes should be implemented and how to fund them.

The two talked about how we got to this point, what has gone wrong in the youth prisons and how the current law would shape the coming reforms. Dikanovic laid out what the proposed plans have been, shed a light on some points of confusion and shared perspectives she’s heard in her reporting about what kinds of new facilities, programs and resources leaders, advocates and community members want to see put in place to replace the prisons and support some of the city’s most vulnerable young people.