You are here: Home / Community Voices / OPINION: The fight against ‘medical red-lining’ on the North Side
Share this... 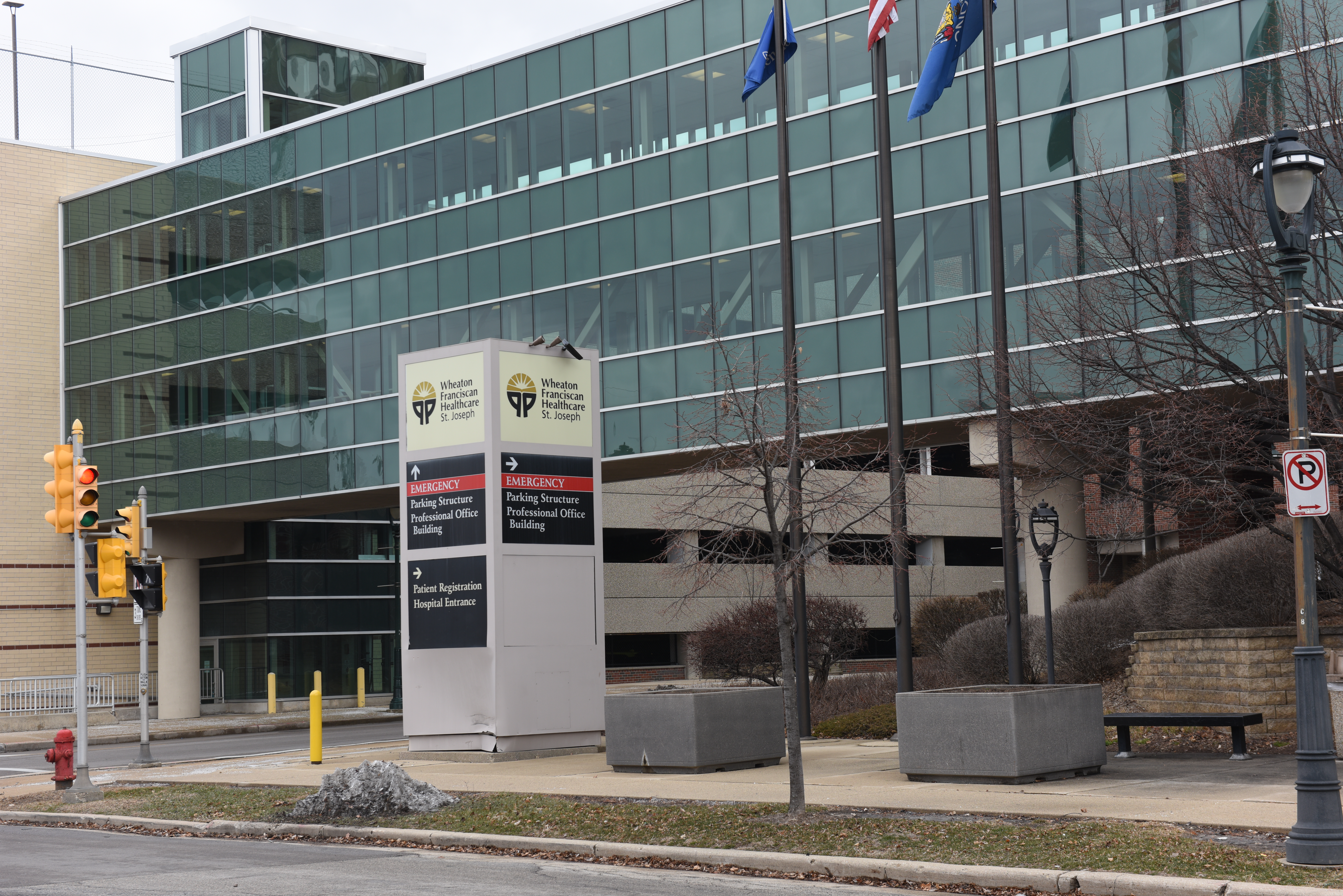 This story has been updated to reflect the piece’s authors.

Jack Hanson is the research and policy analyst for the Milwaukee Area Service and Hospitality Workers Organization, Rick Banks serves as political director/organizer for Black Leaders Organizing for Communities and Nate Gilliam serves as organizer for Wisconsin Federation of Nurses & Health Professionals.

Almost one year ago today, Ascension, the largest non-profit health system in the U.S., announced its plan to greatly reduce the services offered at St. Joseph Hospital. St. Joe’s is the only remaining general hospital on Milwaukee’s North Side. Many of us in the community saw this as the first step toward closing the hospital.

There was good reason to be worried, because Ascension has done the same to hospitals in cities around the country: first claim that the hospital is no longer needed to meet patient demand, then reduce services, finally shut it down. Ascension very recently pushed a similar narrative at ​Providence Hospital in Northeast Washington D.C.​, a predominantly African-American neighborhood. That hospital is now closing, ​despite heavy community opposition​ and a city lawsuit.

The racial aspect of Ascension’s machinations is undeniable. At the same time that Ascension proposes closing the sole hospital in predominantly black neighborhoods, it invests millions into Columbia St. Mary Hospital on the predominantly white East SIde. Although Ascension cited St. Joe’s financial woes as a reason for the proposed cuts, Columbia St. Mary’s was losing even more money.

Many African-Americans residing on the North Side were either born at or have had children born at St. Joe’s. The hospital is the closest facility for expectant mothers and those with complex medical needs who rely on a nearby hospital to manage their conditions.

There are deep racial issues in this great city of Milwaukee, and its reputation as one of the worst places in America for Black people is well known. According to the University of Wisconsin Population Health Institute, ​Milwaukee ranks barely ahead of Menominee County​, a Native American reservation, as the county with the worst health outcomes in Wisconsin. Health disparities weigh heavily on Black residents of Milwaukee. The lived experience of African Americans in this city is one of great inequity and lack of access to appropriate health care services. The North Side is still impacted by the closing of St. Michael’s Hospital in 2006. We simply cannot afford to lose the only remaining full-service inpatient health facility in the area. The North Side needs St. Joe’s.

Thankfully, residents and community organizations came together last year to form the “Save St. Joe’s Coalition” to stop Ascension from closing the hospital. We went door to door to hear from the community and to ask residents what they want and need from St. Joe’s. We held town hall meetings and Ascension was forced to listen. We heard heartbreaking stories from residents about the likely impact of healthcare cuts and a hospital closure. In the end, all of Ascension’s planned service reductions were ​halted publicly​.

We are now a year beyond the proposed cuts, and we are renewing our fight to retain — and strengthen — St. Joe’s. Milwaukee’s North Side needs more health care infrastructure — more in-patient beds, an urgent care facility, more clinics — not less.

The Save St. Joe’s Coalition is now SJAC, the St. Joe’s Accountability Coalition. Our goal is to ensure that Ascension respects the will of the community — by improving care and adding services at St. Joe’s, rather than reducing services. But we can’t do this alone. We need all hands on deck to hold Ascension accountable.

We need visionary leadership from our elected officials and real resource commitment from Ascension. As the health care access crisis heats up in cities and states across the country, Ascension is not alone in pursuing a corporate strategy that shifts resources away from struggling urban neighborhoods toward affluent suburban neighborhoods where the patient population is well-insured. This profit-chasing market model of health care delivery in the U.S. endangers the health — and the very lives — of many of us in urban neighborhoods.

We are fighting for public policy to protect the most disenfranchised communities in Milwaukee and to change dismal health outcomes in our city. We invite residents, health care providers, and concerned citizens to join us in charting the way forward.