You are here: Home / Home / Carousel / Can Milwaukee’s communities of color cash in on the Democratic National Convention?
Share this... 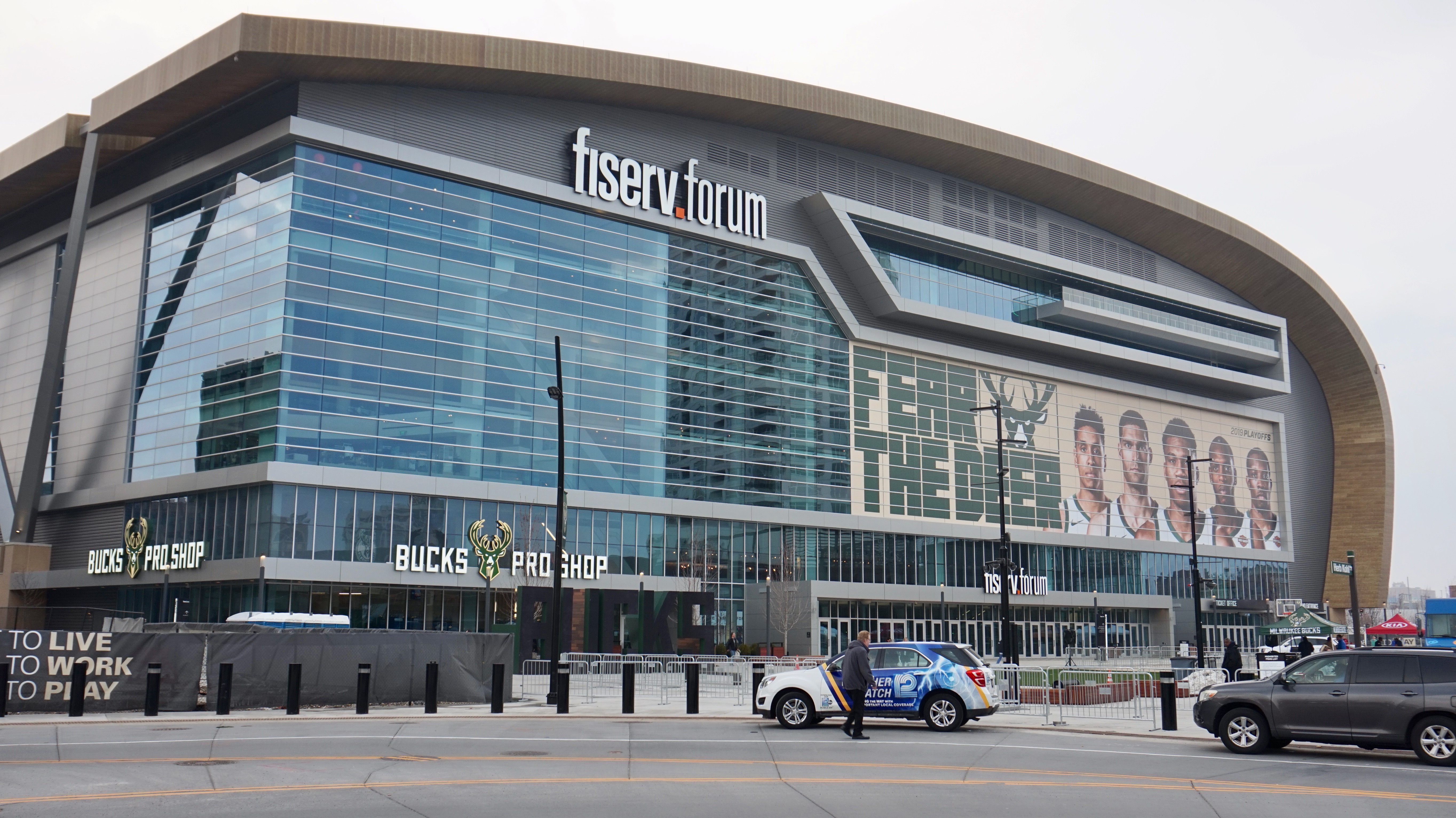 Fiserv Forum, the new home of the Milwaukee Bucks basketball team, will be the main venue for the Democratic National Convention, slated for July 13-16, 2020, (Photo by Andrea Waxman)

It’s more than a year away, but Milwaukee is preparing for perhaps the biggest party it’s ever thrown.

More than 50,000 visitors are expected to attend the Democratic National Convention at the Fiserv Forum from July 13-16, 2020, bringing with them an estimated $200 million in convention dollars.

And the city’s minority business leaders are making sure their communities won’t be left out.

“We want to take full advantage of the DNC coming here next year,” said May Yer Thao, executive director at the Hmong Wisconsin Chamber of Commerce. Milwaukee has the third-largest Hmong community in the U.S., behind California and Minnesota.

With most of the community’s businesses located on the Northwest Side, Thao said, her organization is looking for ways to entice visitors from downtown to attractions such as the Asian Market Phongsavan, 6300 N. 76th St.

Ossie Kendrix, who leads the African American Chamber of Commerce of Wisconsin also envisions offering a series of sessions to help business owners get their piece of the convention dollars. 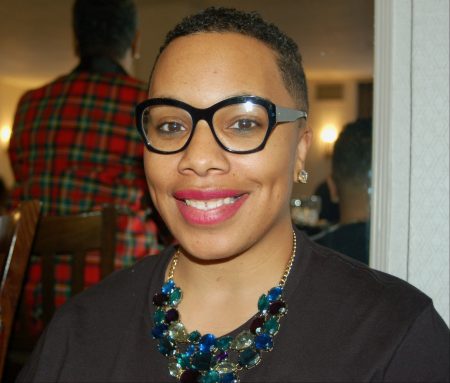 Denise Thomas, a communication business owner, organized an event for teen girls in December 2017. Thomas hopes the city’s African-American community can play a pivotal role in shifting “the negative mindset that Milwaukee is a terrible place for black people to live” during the convention. (Photo by Andrea Waxman)

Others see the convention as a chance to influence national discussion.

Denise Thomas, owner of The Effective Communication Coach, LLC, said the DNC offers African-Americans the chance to shift “the negative mindset that Milwaukee is a terrible place for black people to live.”

Thomas, who has held corporate executive positions at MillerCoors and several other large companies, noted that across the U.S., there is “inequality across education, across mass incarceration, across workforce development” that need to be addressed.

Thomas would like to see the community engage the political leaders socially — through conversations, through panels, through dinners, through community forums — to build “interest and respect for our community.”

There’s at least one group in town, however, that’s too busy to even think a year ahead.

Nelson Soler, president of the Latino Chamber of Commerce of SE Wisconsin Inc. and CEO of the Multicultural Entrepreneurial Institute Inc. has his hands full with a more immediate concern:  The League of United Latin American Citizens, the largest and oldest Hispanic organization in the U.S., is holding its 90th annual national convention in Milwaukee in July.