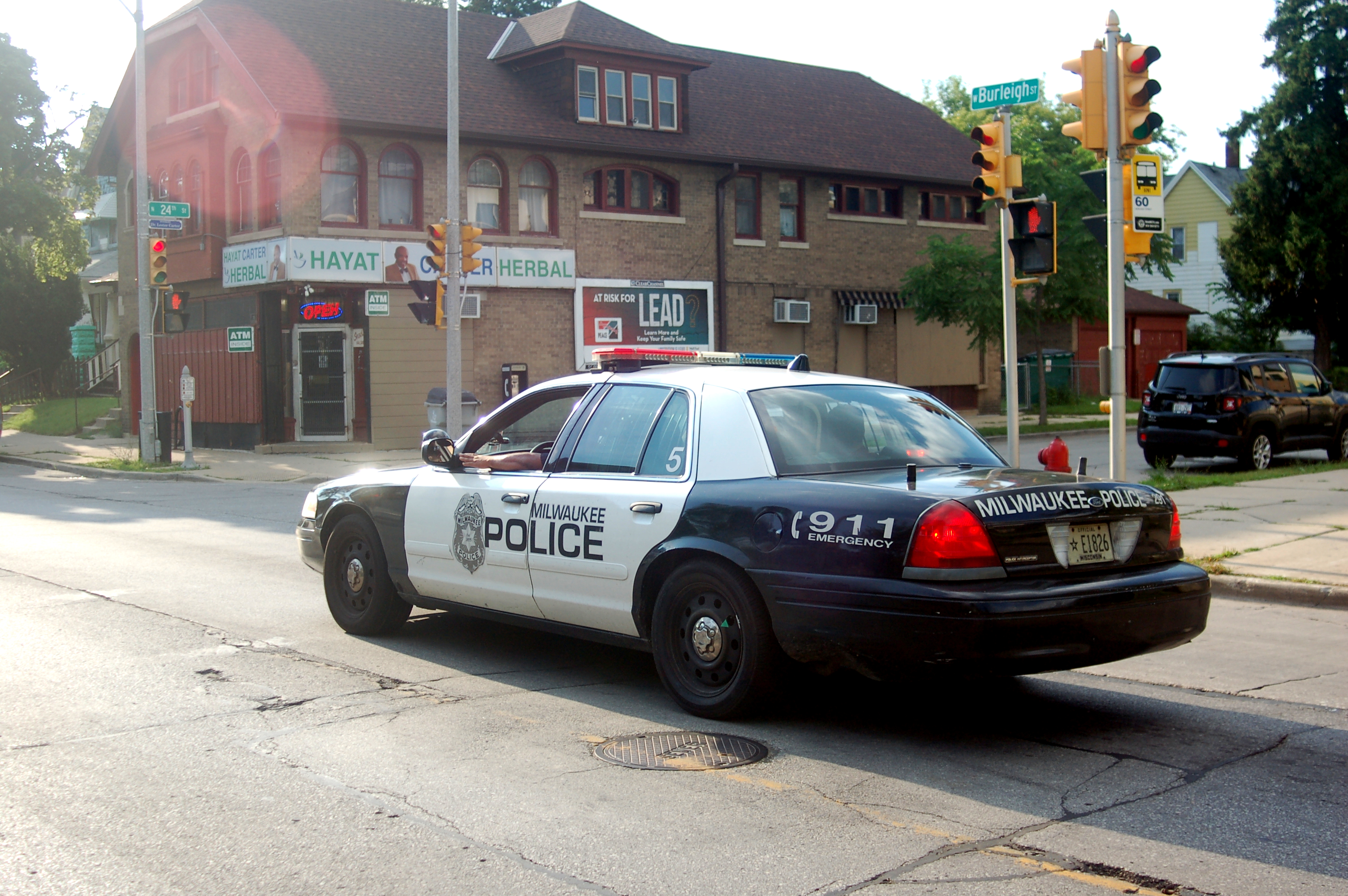 Editor’s note: This story was updated to include an MPD statement and to make clear the fatal accident last week involved the Milwaukee County Sheriff’s Department and not MPD.

Milwaukee police chases increased from 369 to 940 from 2017 to 2018, with more than one-fourth of those chases resulting in accidents, according to a report that will be discussed Thursday, April 18, during the Fire and Police Commission meeting.

Law enforcement pursuits continue to be an issue in Milwaukee. An accident last week claimed the life of a 25-year-old man who was killed by a fleeing motorist on West Morgan Avenue. Pedro L. Colon-Ortiz died last Thursday after being struck by a suspect fleeing a Milwaukee County sheriff’s deputy who observed him driving recklessly on I-43, according to prosecutors.

In MPD’s case, the increased numbers coincide with a change in policy that allowed pursuits to occur in incidents involving reckless driving or drug dealing. Sixty-seven percent of police chases last year were initiated by reckless driving, according to the “2018 City of Milwaukee Fire and Police Commission Vehicle Pursuit Report,” which was first detailed in a blog by the Wisconsin Justice Initiative.

The number of vehicle pursuits dipped to just 50 in 2012, two years after MPD limited its pursuit policy to only incidents that involved a violent felony after several police chase deaths occurred. The change in policy resulted in an atmosphere where criminals assumed that police wouldn’t give chase, according to some local elected officials.

“I was seeing people encourage it on Facebook: ‘Keep going, don’t stop,’” said Rep. Kalan Haywood in an interview with NNS in 2018.

The change in policy also resulted in an increase in what police described as “rolling drug houses.” As a result, MPD stiffened its pursuit policy in 2015. Since then the number of chases has skyrocketed from fewer than 100 in 2014 to their current level. The number of injuries as a result of chases increased from 50 in 2017 to 163 in 2018.

A suspect was injured in 112 chases last year, while 38 pursuit victims were classified as third party and 13 were police officers, according to the report.

One of those officers was Charles Irvine Jr., who died after rolling off the road near an overpass while pursuing a suspect in June. Irvine, 23, was the first MPD officer to die in the line of duty in 22 years.

Last year ended with a horrific crash that occurred during a police pursuit on Milwaukee’s South Side, in which three people died, including the 29-year-old driver, a pregnant 19-year-old and her 2-year-old daughter Annamelia Hernandez.

In total there were five fatal injuries that occurred as a result of police pursuits in 2018.

The majority of police chases last year (353) were terminated by law enforcement while the suspect escaped in 218 other cases. The violator stopped in only 131 chases.

MPD spokeswoman Sheronda Grant stated in an email to NNS that the department is not currently seeking to reverse its pursuit policy.

“Fleeing from police is a felony and it is inherently dangerous. When a motorist chooses to engage in this type of reckless activity, they place their lives and the lives of others at risk,” wrote Grant.