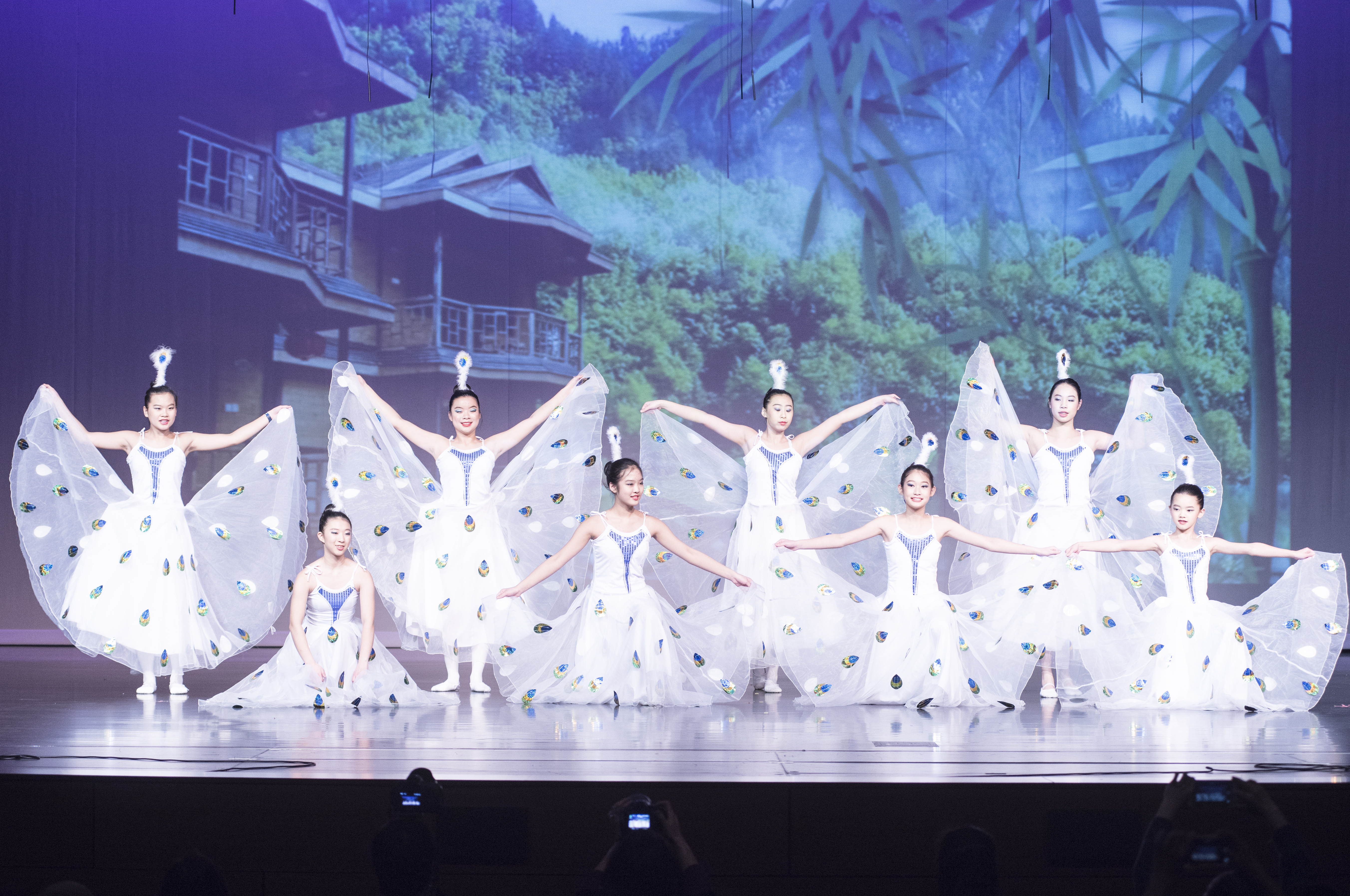 The Chinese Spring Festival Gala is one of the center’s signature events. (Photo courtesy of the Milwaukee Chinese Community Center)

Editor’s note: This story has been updated to correct the date of the Milwaukee Dragon Boat Festival Races.

Editor’s note: This is the first in an occasional series that highlights groups and people worth knowing in Milwaukee. To nominate a person or a group, email info@milwaukeenns.org and put “Spotlight” in the subject line.

About 25 years ago, on a Saturday night in the basement of a home in Milwaukee, a group of Chinese-American parents gathered to begin teaching Mandarin to their young children.

The parents felt forgetting their native tongue was shameful, and they were afraid their children would lose their connections to a country 7,000 miles away.

The center serves as a platform to showcase Chinese culture while embracing Milwaukee’s cultural and ethnic diversity. 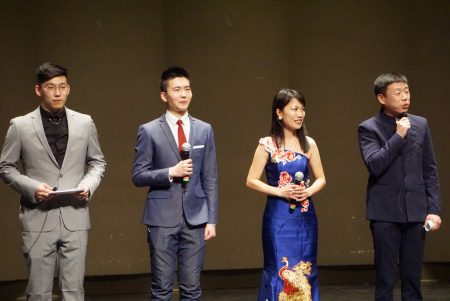 Zhehui Ni, second from left, served as a host of the 2019 Chinese Spring Festival Gala in February. (Photo courtesy of the Milwaukee Chinese Community Center)

The center also sponsors a school, the Milwaukee Modern Chinese School, which uses Lalumiere Language Hall at Marquette University as its teaching space.

Volunteers educate anyone interested in learning about Chinese culture. They teach Mandarin and such things as writing brush calligraphy, playing the game of Go and playing Chinese classical instruments.

The center also sponsors the Milwaukee Dragon Boat Festival Races, held each year at Lakeshore State Park, just east of the Summerfest grounds. Half of the profits are donated to Ronald McDonald House Charities. This year’s event takes place Aug. 10.

It also contributes to other charity events. In 2017, it raised $10,062 for Hurricane Harvey relief, donating the money to the American Red Cross.

Jianguo Sun, the center’s president, said his organization focuses on helping the community.

Sun came to Milwaukee in 1992. At that time, the number of students from China was not as large as it is today. There were few connections and resources for Chinese to find material and psychological support. Sun hopes that through the efforts of the center, the new generation of Chinese newcomers faces fewer difficulties than those who came earlier.

“It’s our obligation to return to society. We’re not only Chinese, but also human, the same as everyone in this world,” Sun said.