You are here: Home / Home / Carousel / ‘They’re not appetizing’: MPS students head to Madison to lobby leaders about school lunches
Share this... 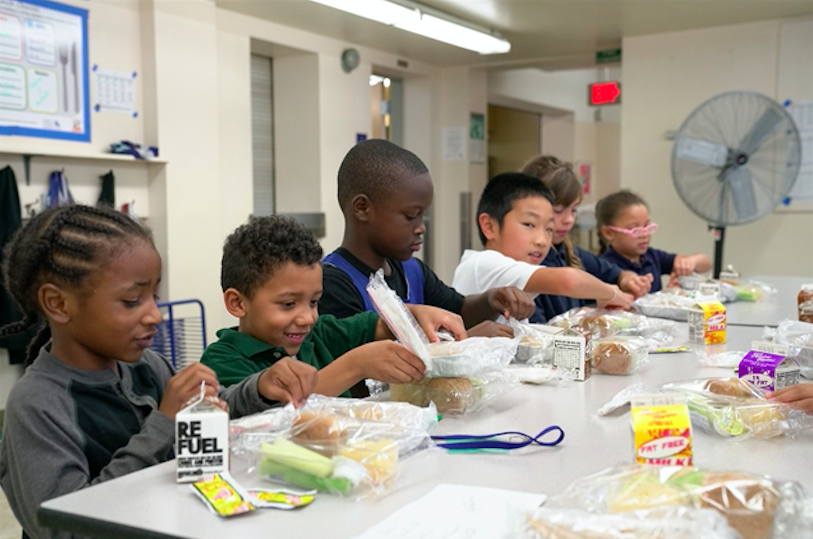 About 100 MPS students headed to Madison on Tuesday to lobby for better school lunches. (Photo courtesy of Milwaukee Public Schools)

A simmering debate about lunches in Milwaukee Public Schools is moving from Milwaukee to Madison.

“I haven’t eaten an MPS school lunch since two years ago,” said Leticia Alavez, a student representative for Leaders Igniting Transformation, or LIT, a group that seeks to transform communities by promoting leadership abilities of youth of color.  “They’re not appetizing.”

About 100 students were scheduled to go to Madison on Tuesday afternoon to lobby leaders at the Capitol on the issue and to push for more funding for MPS schools.

They also will be asking elected leaders for more funding for counselors in MPS and also to defund school police.

“The quality, the amount, the lack of knowing what’s even in the food,” she said. “It also doesn’t respect the dietary needs and religious beliefs of many of the students at MPS.”

Concerns about portion sizes, healthier choices and high fructose corn syrup were debated at a December school board meeting. Students and others argued that MPS wasn’t living up to the nutrition expectations it had promised. 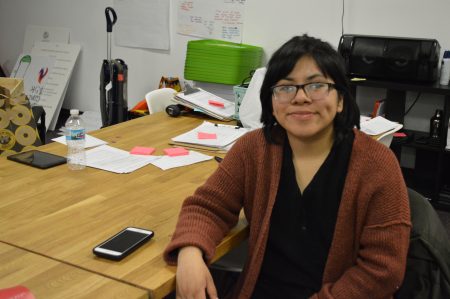 After the meeting, Alavez said that school board director Larry Miller reached out to her.

“He wanted our feedback and how lunches were,” she said. “He explained to us how everything works, where the money comes from for lunches, and he wanted to see where we could go next from there.”

At a school board meeting in March, Director Wendell Harris and other school board members asked Renee Dudley, who was representing MPS’ Department of Nutrition Services, what the issues were and what progress was being made.

“Just how far away are we from having a nutritional meal that’s in our schools?” Harris asked. “I know there’s been a lot of talk for a few years now.”

“Staff are working to identify product specifications that meet USDA guidelines, reduce processed sugar and are cost compliant and will be student acceptable,” Dudley said.

She added that the district has been expanding fresh fruit and breakfast options, but additions were on a school-to-school basis and not every school is receiving the same treatment.

Several students had expressed the concern that kindergartners are receiving the same portions as high schoolers. Although Dudley refuted that claim, she said that one barrier is USDA regulations.

She added that USDA calorie maximums limit portion sizes and that older students have “a la carte” options as well. “All of our menu items are meeting USDA regulation, so we consider them to be healthy, but we are trying to exceed that standard,” Dudley said.

Director Tony Baez, who had previously gotten into a social media debate with students and others over providing solutions to these issues, said student input was crucial.

“We need to do our best to listen to young people’s concerns about the quality of what we do and what we give them,” Baez said. “Not that we’re going to resolve all the issues and all the problems immediately but that we’re working toward that.”