You are here: Home / Home / Carousel / Four graduates you should know and will likely work for one day
Share this... 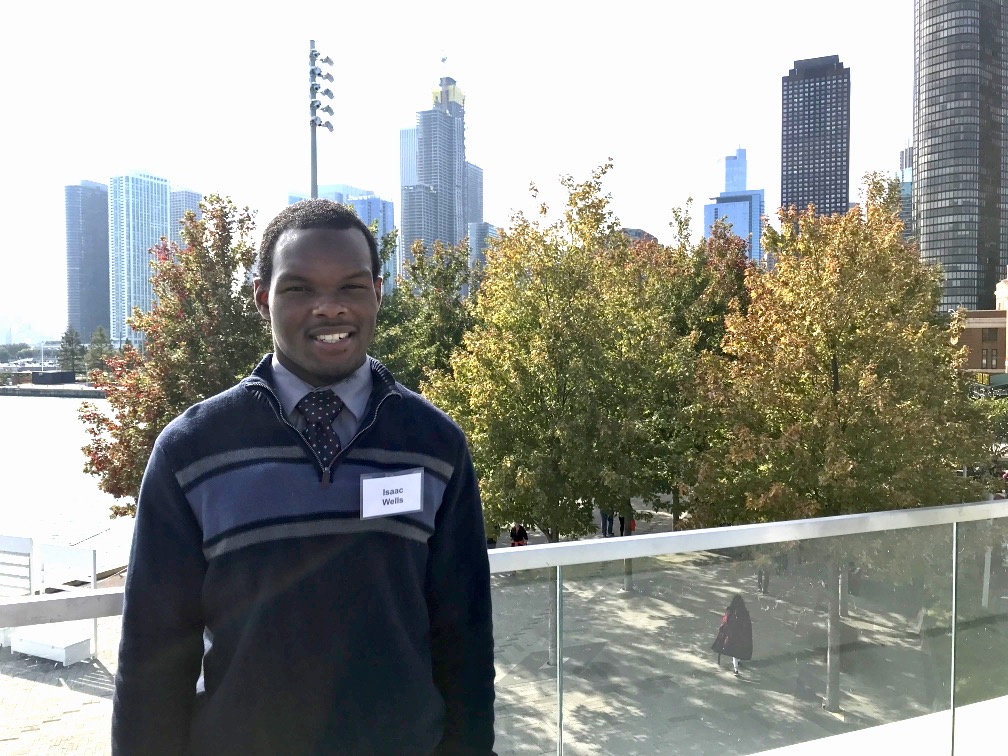 They told us how they persevered, what’s next in their lives and what advice they have for the students who will follow them and parents.

Spoiler alert: Prepare to be inspired.

From homelessness to honors:

Wells was born into poverty to a loving mother with a serious mental illness. He remembers being homeless, walking the streets with his mother when he was a toddler. He and his twin brother, Aaron, were put into foster care at 4 years old. Four years in what Isaac described as a stable, suburban foster home gave him the opportunity to escape “the hood mentality,” a mindset that believes tomorrow may never come. Instead, “I plan for the future,” he said.

The brothers returned to their mother for a short time but her condition necessitated going back into protective care in a Northwest Side group home. Despite having to travel three hours roundtrip to and from school on public transit, they have excelled academically and will be going to college at the end of the summer.

Isaac is interested in physics and engineering. He worked for aviation-related companies at Mitchell International Airport as a summer intern.  He will pursue engineering at the University of Wisconsin in Madison in August.

His advice to students is to stay open to opportunities to communicate with people and to new things. He said opening up to his school counselor about his interest in airplanes led to internships that taught him computer science.

For parents, Isaac advises not to push high schoolers into defined paths. Help them learn what opportunities there are and then allow them to follow their own interests, he said. 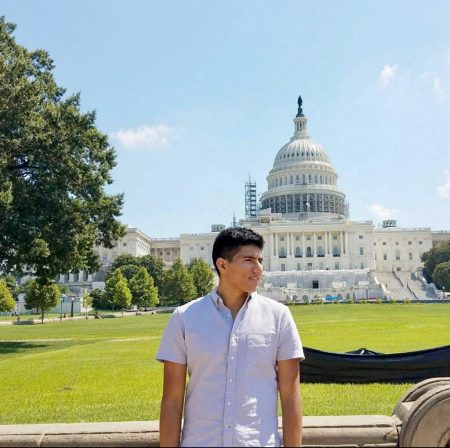 Jose Esparza, seen here in front of the United States Capitol in summer 2017, will begin an internship at the Wipfli accounting firm following his graduation from UWM. (Photo provided by Jose Esparza)

From architecture to accounting:

Ezparza, 22, will be the first in his family to graduate from college May 19, after five years at UWM. He started with the intention of majoring in architecture but found it was not for him and switched to accounting.

Esparza came with his parents and younger brother to Milwaukee from the Mexican state of Zacatecas at age 5. He grew up on the South Side and still lives in the Polonia neighborhood with his family. A graduate of Veritas High School, he said his parents thought school was important, but they didn’t pressure him to attend college.

An internship at Wipfli, a Milwaukee-based top accounting firm, is the next step for Esparza.

His advice to younger students? Don’t freak out when things don’t go as expected. Just keep going forward with a positive attitude.

He said parents need to understand that college students “are being bombarded” and if their children aren’t spending as much time at home, it’s because they have more responsibility and are busy. 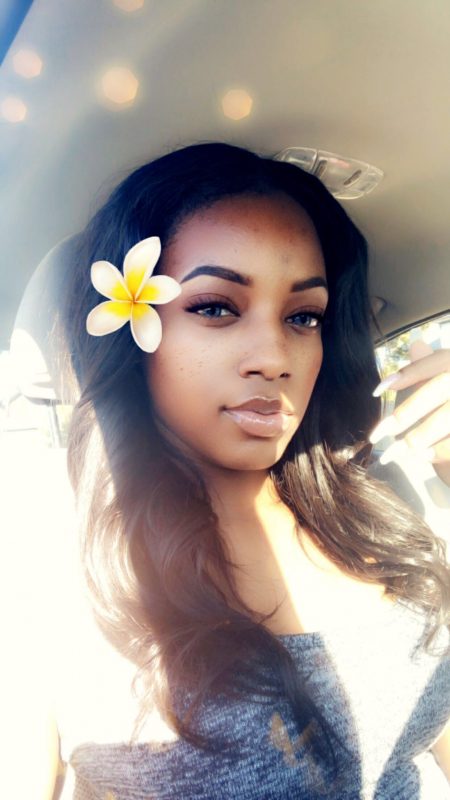 Robinson, 24, has wanted to open her own daycare center since high school. On Friday, May 17, she’ll be one step closer to her goal, when she graduates from MATC with an associate degree in early childhood education.

Robinson, who is graduating with a 3.5 cumulative GPA, said her biggest challenge during college was attending evening classes. As the mother of a 3-year-old, Robinson had to balance schoolwork with her son.

Robinson plans to continue school and obtain a degree in social work. Her advice to students is to “keep going no matter what.” Students will face a lot of obstacles, but they need to keep trying, she said.

She added that parents need to be spiritually, financially and emotionally supportive to their children as they journey through their college career.

‘Use the best of your opportunities’:

Denson, 23, grew up in the 53206 ZIP code, which has one of the highest incarceration rates in the state and contains some of the city’s most troubled neighborhoods.

As a boy, he attended University School, and he’ll graduate from Marquette University with a degree in environmental engineering. 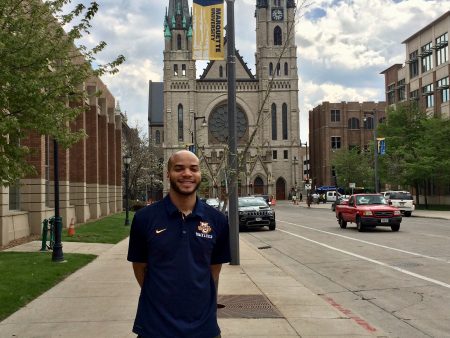 Djdade Denson hopes to give back to the community he grew up in. (Photo by Ana Martinez-Ortiz)

“Engineers are people who basically build the future for everyone around them,” he said.

He noted that there aren’t a lot of engineers in 53206, and he wants to change that. Through his degree, Denson hopes to plan and create a better future for his community through initiatives such as youth mentorship.

Denson said some of the challenges he faced included navigating how the school system works. Strong friendships, study partners, relationships with his teachers and networking opportunities helped guide him through school.

“Whether you feel like you deserve to be here or not, you are here, so use the best of your opportunities,” is his advice to students pursuing college degrees.

He encourages parents to be involved with their children, to know what they’re studying and to send care packages.