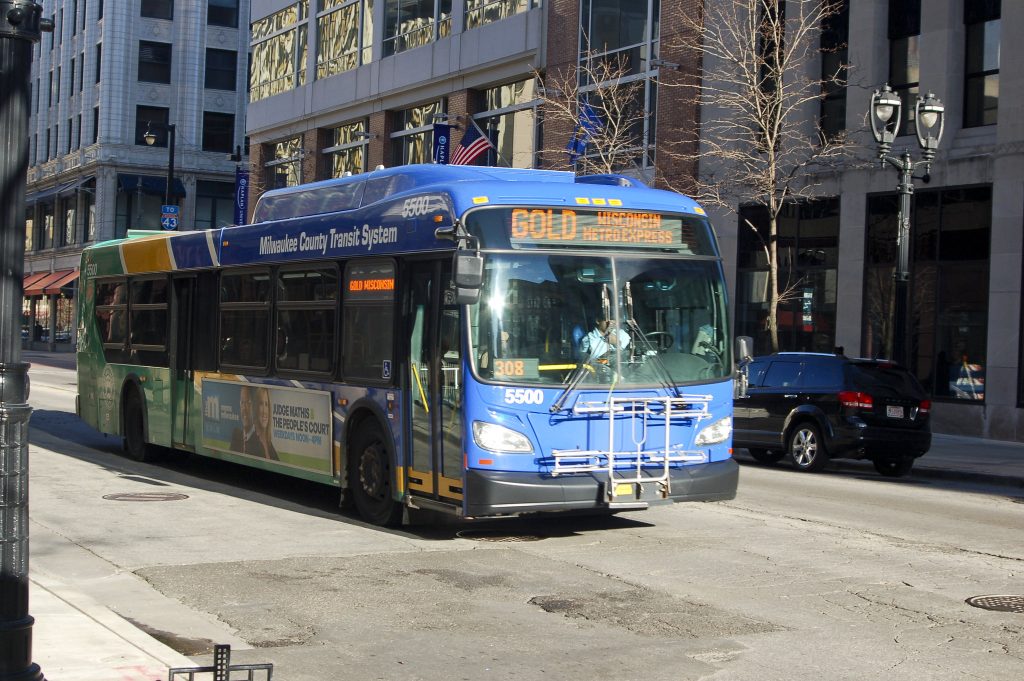 The Milwaukee County Transit System is looking for other funding sources to avoid reducing or eliminating bus service. (Photo courtesy of MCTS)

Editor’s note: This story is updated to clarify the amount of the transportation funding increase for the budget and to correct the first name of the Milwaukee County Transit System’s managing director.

The Milwaukee County Transit System is considering reducing bus service by 10 percent in 2020 to deal with a $6.4 million budget deficit.

The transit system operates largely with state funding, with some federal and local aid. Because the state controls the amount of money that flows into transit, there’s not much that can be done on a local level, Dan Boehm, the MCTS managing director, said.

The County Board of Supervisors will examine all county budgets, and a decision will be made on any cuts in service by fall.

MCTS will examine each bus route to determine where changes can be made, Boehm said.

In the past, County Executive Chris Abele proposed increasing the wheel tax, since most of the fees help fund MCTS. Boehm said raising the wheel tax is about the only option the county has left.

Nick DeMarsh, a member of the Milwaukee Transit Riders Union, said the union plans to connect with county leaders and push for an increase of the vehicle registration fee. 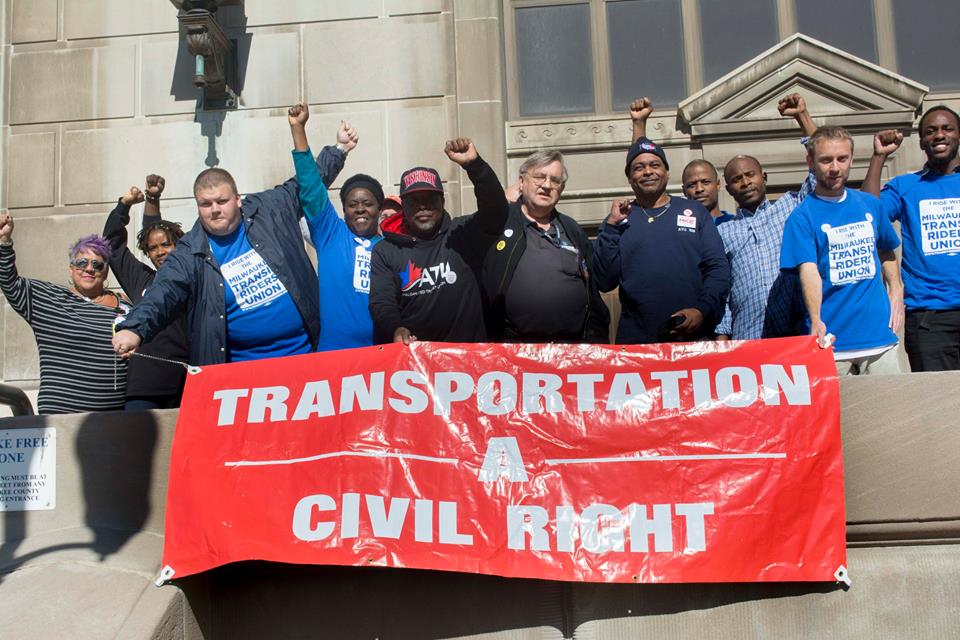 DeMarsh said bus riders have been through a lot, with fare increases, cut lines and reduced service.

“The possibility of cutting service means the death of service in Milwaukee,” DeMarsh said.

The union hoped that a new governor would give transit operations a chance to improve.

Gov. Tony Evers’ proposed budget includes a transportation funding increase. If it went through, MCTS would receive an additional $1.6 million for 2020.

DeMarsh said he hopes that county leaders start recognizing the importance of transit in Milwaukee. It helps people get to their jobs and is essential to reducing emissions, he said.

If any changes are made, DeMarsh said the union would like to see an improved transit system not a reduced one. The union would like a more efficient system where buses come more frequently as well as  service lanes dedicated to buses.