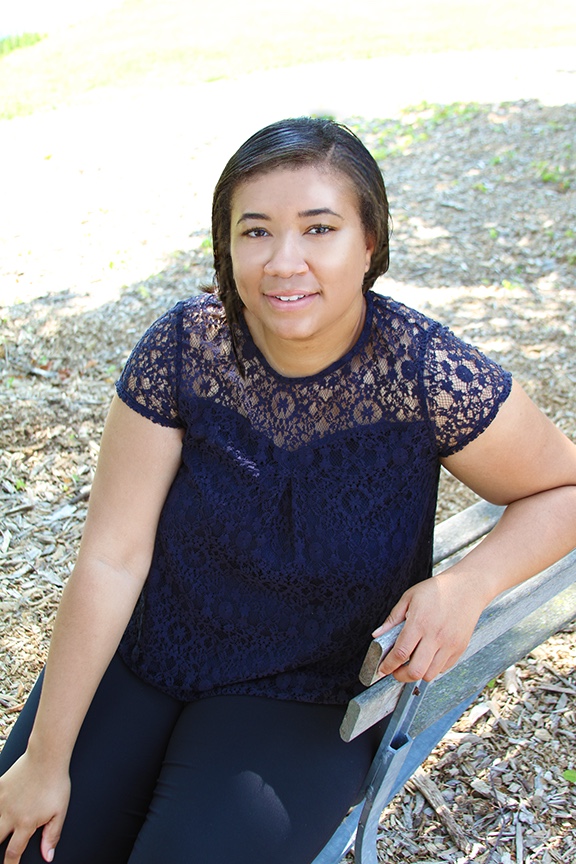 “Nicole Robbins brings extensive expertise, a passion for community development, and a strong network of partners to her new role as the Executive Director of the Martin Luther King Economic Development Corporation. The Board of Directors is pleased to have someone of her caliber to take the organization into the future,” said Ben Johnson, Chair of the Board of Directors. 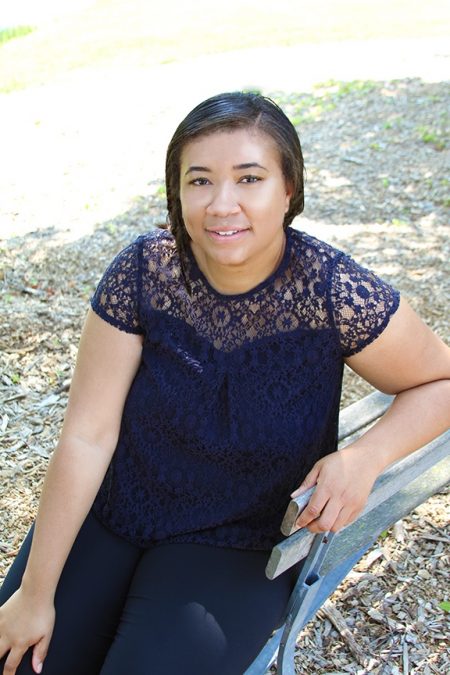 With a strong background in real estate and law, Nicole Robbins was hired as the Director of Housing and Real Estate Development for the Martin Luther King Drive Economic Development Corporation (MLKEDC) in September of 2018.  In this role, she launched the new “MLK Homes” initiative which aims to acquire and rehabilitate existing single-family and duplex properties and re-sell those properties to owner-occupants in the Harambee neighborhood.

After graduating from the University of Wisconsin Law School in 2006, Robbins went to work for the Walgreen’s Corporation in Chicago where she served as the Corporate and Regulatory Attorney. In that capacity, Robbins provided advice related to regulatory compliance, zoning, construction, licensing, and federal, state, and local compliance. She returned to Milwaukee to start her own private law practice in 2011. As the Managing Attorney for Robbins Law Group, LLC, Robbins provided legal counsel to a wide variety of clients, including small businesses, nonprofits, and Fortune 40 companies, in the areas of real estate, corporate, regulatory, environmental, municipal and litigation matters.

In 2015, Robbins graduated from the Associates in Commercial Real Estate (ACRE) program for emerging minority developers, where she gained greater exposure to Milwaukee’s community development initiatives and built an extensive network in the field.

Robbins holds a B.S. in Business Administration from Marquette University and, a J.D. from the University of Wisconsin Law School and is a member of the State Bar of Wisconsin, Illinois State Bar, and Milwaukee Bar Association.

The Martin Luther King Economic Development Corporation (“MLKEDC”) is a neighborhood-based, nonprofit development organization, established in 1993, which works to improve conditions in the Harambee community, a low-income neighborhood in the City of Milwaukee.  Since its founding, MLKEDC has developed, and currently owns and manages, a portfolio of 193 affordable housing units, plus 63,800 sq. ft. of retail and office space that provide goods and services to the surrounding community, with a total development cost of over $60 million.  https://www.mlkedcmke.org/