You are here: Home / Home / Carousel / ‘A day of celebration and of jubilation’: What Juneteenth Day means to Milwaukee
Share this... 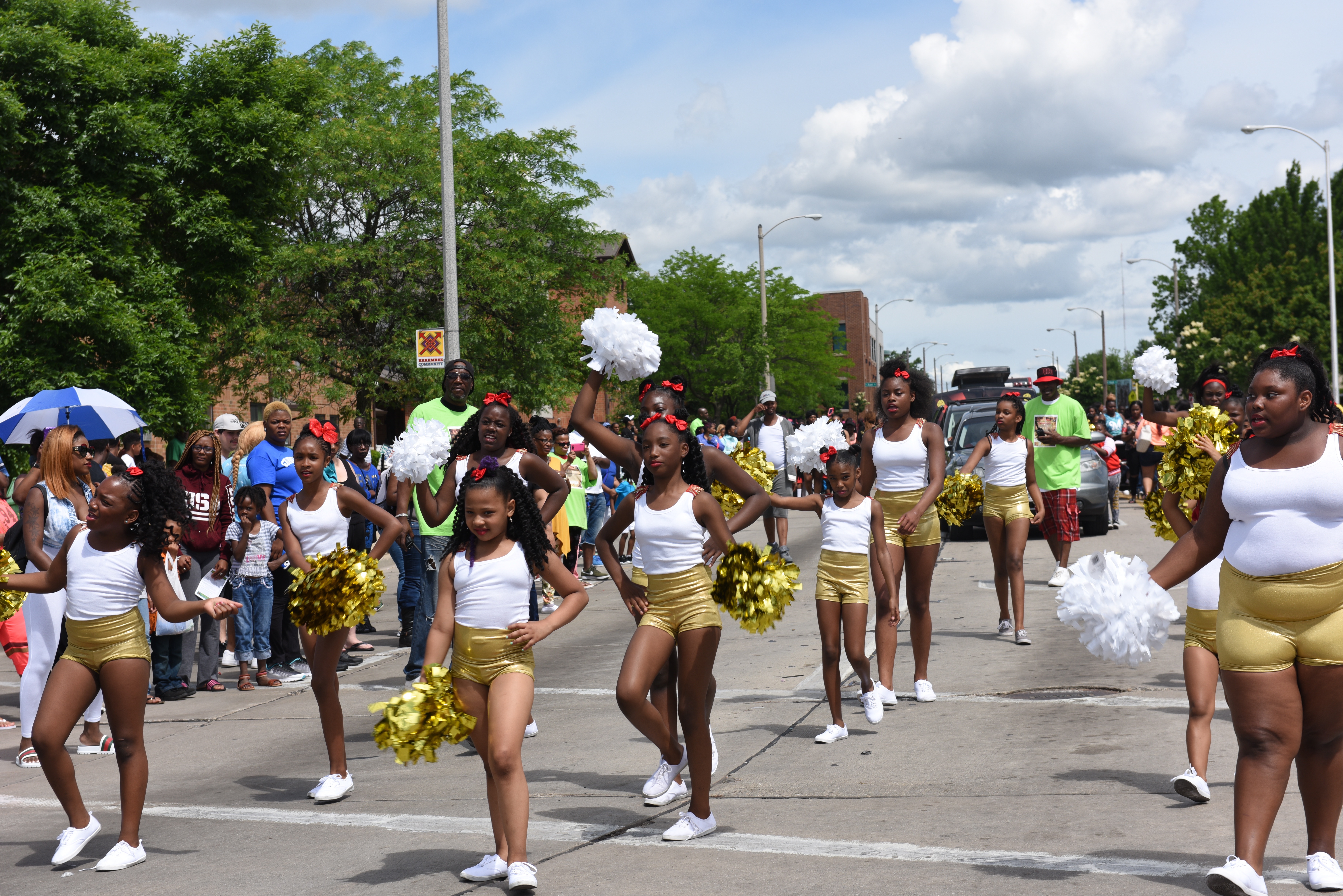 In 1971, Milwaukee celebrated its first Juneteenth Day, and the celebration has continued to grow. (File photo by Sue Vliet)

Juneteenth Day is a day of celebration and remembrance. The tradition began upon the end of the Civil War and has carried on through the generations. Milwaukee is celebrating its 48th Juneteenth Day on Tuesday, June 19.

McArthur Weddle, the executive director of Northcott Neighborhood House, which is a multipurpose community center, said Juneteenth Day focuses on the importance of recognizing one’s heritage. Weddle, who has been with Northcott for 42 years and is retiring this month, according to the Journal Sentinel, is one of the main leaders behind Milwaukee’s Juneteenth Day celebration. 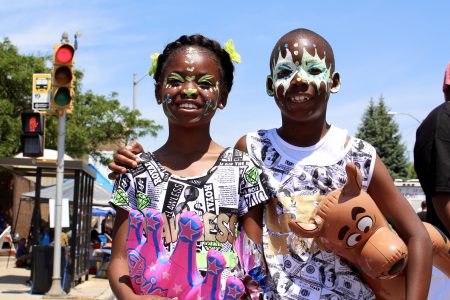 Weddle said a Northcott Neighborhood House employee was visiting a relative who lived in the South. Her visit coincided with June June Day, what the locals called Juneteenth Day. Inspired by the celebration, the employee suggested Milwaukee throw its own celebration.

Forty-eight years later, Milwaukee continues to celebrate Juneteenth Day with an all-day affair that continues to grow with additional vendors, speakers and events such as the pageant.

How does Milwaukee celebrate?

“This is a day of celebration and of jubilation,” Weddle said.

Marcus Duke said Milwaukee has one of the best Juneteenth Day celebrations. Duke is the executive director of Club K.I.D.S. (Kids In Danger Saved), an organization that empowers children to stay out of gangs. He said the celebration gives urban vendors a chance to showcase their products and provides place to reconnect with old friends.

“The Milwaukee celebration is so huge because there’s a lot of pride in the black community,” Duke said. “Other cities can’t even fill a park.”

“Our ancestors gave up everything,” Weddle said.

The day is dedicated to reflecting on the past and progressing toward a brighter future. Weddle said Juneteenth Day is about fellowship and unity.

The parade begins on the corner of North 19th Street and West Atkinson Avenue at 10 a.m., followed by the opening ceremony at noon. The parade will feature Miss Juneteenth and co-grand marshals, Adriane Griffin and Bob Johnson.

The celebration will be held on North Dr. Martin Luther King Drive between West Center and Burleigh streets and will conclude at 5:30 p.m.