You are here: Home / Community Voices / OPINION: Milwaukee should address inequity between Black and White communities, not spend more on policing
Share this... 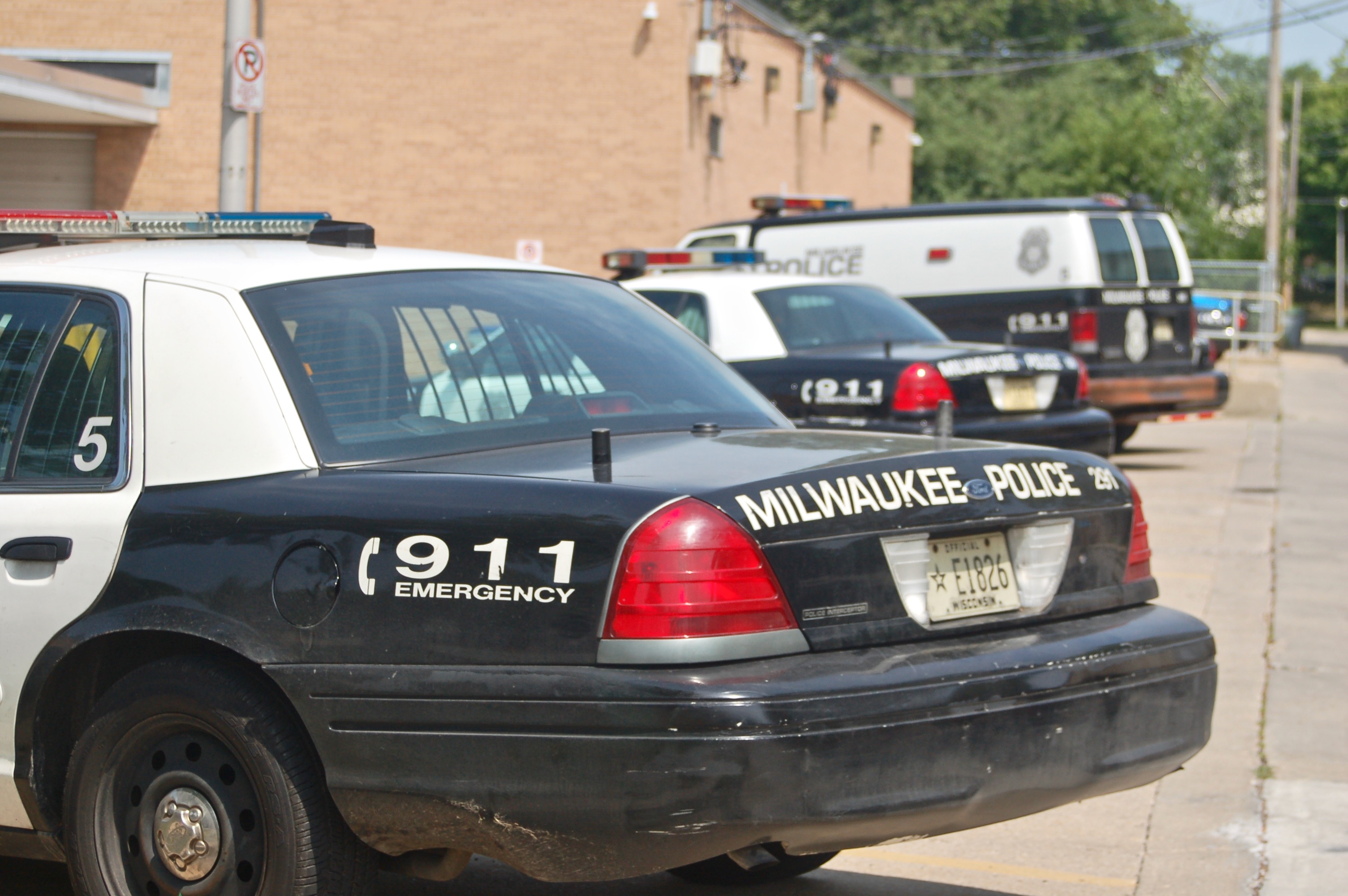 Devin Anderson is the lead organizer for the African American Roundtable, and Rick Banks serves as political director of Black Leaders Organizing for Communities, or BLOC, an affiliate of the Center for Popular Democracy. They say Milwaukee should reduce the police department’s budget and use the funds to invest more in the community.

At Mayor Tom Barrett’s state of the city address earlier this year, he said: “The city budget will remain very very tight” and he expressed concerns “that the entire city property tax levy is not enough to cover the police department budget. And now, it’s not even enough to cover 94% of our police budget.”

His acknowledgment has been without action. Over the past five years, the police budget has increased close to 25%, or about $70 million, while every other department has had to figure out how to provide the same services with less money.

The Milwaukee Police Department request for 2020 is more of the same. MPD has requested nearly $312 million, which is about $13 million more than it was allocated last year, nearly 47 percent of the city’s “general city purposes” fund. In other words, nearly half of Milwaukee’s general fund is putting resources into a police department that has not, in many cases, protected residents — and has even, on occasion, jeopardized their safety.

Compared with other cities across the country, Milwaukee spends the largest portion of its general fund on policing. The Center for Popular Democracy, along with Law for Black Lives and Black Youth Project 100, analyzed budgets in 10 cities and two counties and found that most of the cities profiled devoted 25 percent to 40 percent of their general fund expenditures to policing.

Such spending will only widen a yawning gap between Black and White communities. According to a report released in 2018 by the financial website 24/7 Wall Street, Milwaukee is the second worst city in the country for Black Americans to live.

The median income for Black households in the city is just 42 percent of median White income, and unemployment for Blacks in Milwaukee is 12.4 percent, nearly triple the rate of 3.3 percent for Whites in the city. More damningly, the website found the Black incarceration rate for the state of Wisconsin is 2,542 for every 100,000 Black residents, more than 10 times the rate for Whites.

Milwaukee should be addressing this gross inequality and investing in community services that actually improve the lives of its Black population, such as education, workforce development training, youth employment programs, non-police violence prevention and ensuring families can afford quality housing.

It is time for Milwaukee to rethink its priorities and the city should seize this opportunity to address the deep inequity between Milwaukee’s Black and White communities.

In our country, safety has been synonymous with policing and incarceration. We’ve seen that the dysfunction and brutality of Milwaukee’s police department cost the city tens of millions of dollars it can’t afford. We’ve also seen that investing in punitive systems is not making us safer. Alderman Michael Murphy recently said: “Most research will tell you that investing in prevention is generally a much better way to address any problem.”

It is time for the city to begin to rein in its spending on the police by divesting $25 million from the department and investing that money into the community. It’s time to reimagine what community safety really means and re-evaluate how we get there.