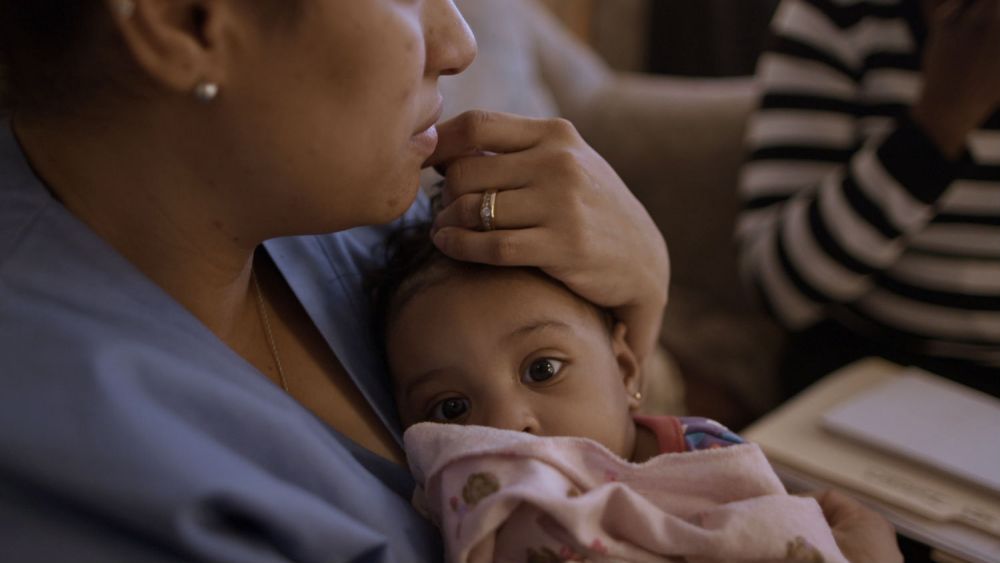 The first of its kind in the country, this four-day event features eight unique film selections, an interactive health fair, and community forums – all related to advancing public engagement on the health status of racial ethnic minority populations.

Charlamagne Tha God, co-host of the nationally syndicated iHeartRadio program “The Breakfast Club” and New York Times bestselling author, is scheduled to appear as part of a moderated discussion at Turner Hall on Sept. 12. The social media influencer and podcaster (“Brilliant Idiots”) is recognized as a leading public advocate for mental health awareness. 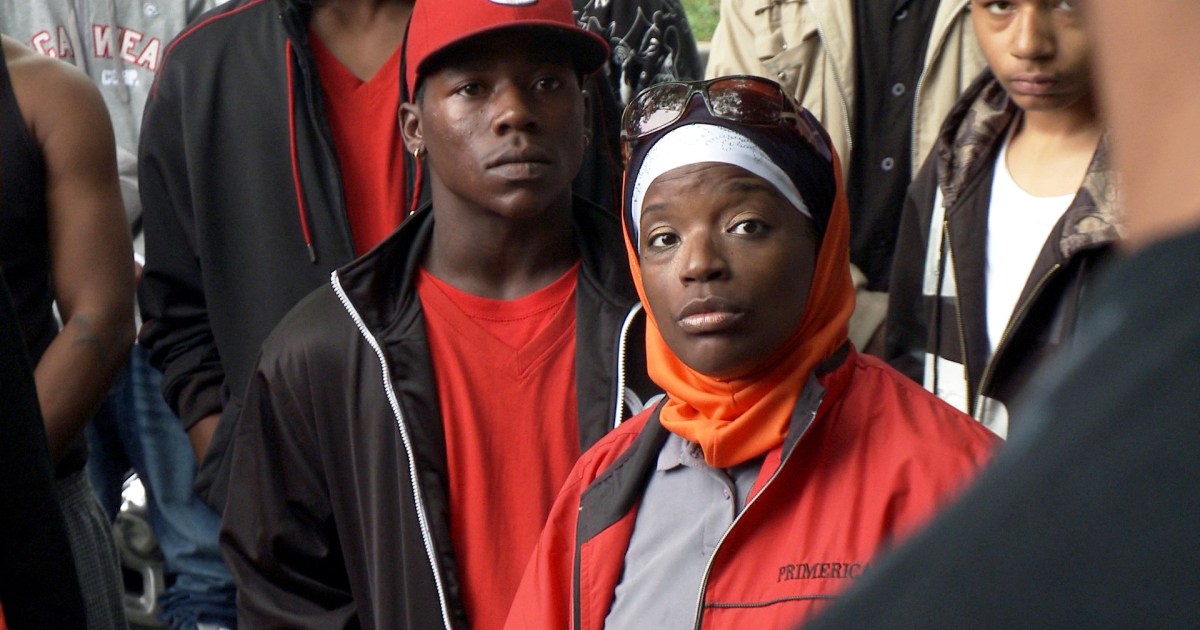 Still from The Interrupters

“Openly discussing issues of mental, emotional, and physical health was once taboo in communities of color, and still is to a certain extent,” states Geraud Blanks, Black Lens and community festivals director at Milwaukee Film. “However, mediums like film allow us to engage and share very personal stories we might not otherwise—inspiring much-needed conversations about health and healing. That’s what this film festival is all about, sharing experiences and learning from one another.”

“The Froedtert & the Medical College of Wisconsin health network’s vision is to be the trusted leader by transforming health care and connecting communities to the best of academic medicine,” said Heidi Moore, director of Emerging Markets and Inclusion at Froedtert Health. “The Minority Health Film

Festival gives us the opportunity to take real action toward that vision. The festival allows us to connect with community members in ways which are different than the typical connections we make with individuals when they visit one of our clinics or hospitals for their health care needs. During the health film festival, our providers and staff members will watch films, participate in health related activities, and engage in dialogue with community members. The Froedtert & the Medical College of Wisconsin health network is committed toward a healthier you, a healthier us, and a healthier community.” 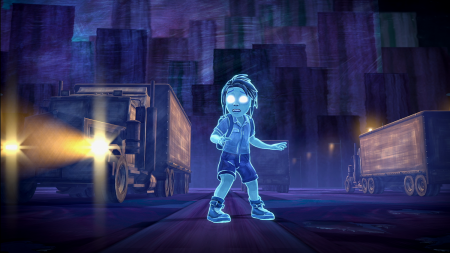 Films being presented include Steve James’ powerful and award-winning documentary The Interrupters (MFF 2011), examining urban violence in a Chicago neighborhood over the course of a year, and the locally produced Save Me, exploring mental and emotional health in Milwaukee’s Hmong community. All films will be shown at Milwaukee Film’s Oriental Theatre.

Over the course of the weekend, a series of forums will spark conversation on key topics. Exploring important topics relevant to both the nation and the Milwaukee community, the structured panels and discussions will cover topics ranging from the intersection of art and mental health, to financial and physical wellness.

The Minority Health Film Festival takes place Sept. 12-15, 2019. Tickets for all eight films, as well as the Charlamagned Tha God event at Turner Hall, and the Harriet Washington talk at UWM are now available. For the most up-to-date film and event information, visit mkefilm.org/mhff.

USA | 2019 | Created by: Hmong American Friendship Association and Nyob Zoo Milwaukee TV
What began as a Hmong-American play presented at UW-Milwaukee in 2018 by local Southeastern Milwaukee students has become an essential work of art, exploring issues

of mental and emotional health in Milwaukee’s Hmong community. Save Me, features a young Hmong girl who loses her mother and falls into depression until she meets a

mysterious person who teaches her to find acceptance. The film reveals the challenges of living between the two worlds of Hmong and Western life.

When he was six years old, Dinesh Das Sabu’s parents died. Raised by his older siblings, he had little idea who his parents were or where he came from. Through making Unbroken Glass, he attempts to piece together their story and his own. Uncovering a silenced family history and disturbing truths, Dinesh and his siblings must finally reconcile the past, confronting the trauma of losing their parents and the specter of mental illness.

An exploration into the developments of medical studies where conditions like heart disease can be linked to childhood experiences, Resilience provides the basis for a new understanding of what our culture is facing and how to best treat families dealing with “toxic stress.”

Sparked by a neo-Nazi march, a ragtag group of activists organize the community to build a free clinic for undocumented immigrants, breaking the cycle of oppression perpetuated by healthcare disparities.

A Touch of Sugar

USA | 2019 |Director: Ani Simon-Kennedy
Told through the voices of people united in their struggle with this chronic disease, A Touch of Sugar dives into the diabetes healthcare epidemic that affects every community in the United States

UK | 2011 | Director: Steve James
Profiling a year in the life of a city grappling with urban violence, The Interrupters follows members of the activist group CeaseFire as they work to curb violence in their Chicago neighborhoods by intervening in street fights and showing youths a better way to resolve conflicts.

Spilled Milk captures straight talk from doctors about the inexperience many hospital staffers have with Sickle Cell disease and the consequent stigmas that can plague African Americans seeking treatment for pain.

Foregrounding the health and wellness possibilities enabled by plant-based vegan diets and lifestyle choices, The Invisible Vegan explores the problem of unhealthy dietary patterns in the African American community.