You are here: Home / Posts from Community / Post from Community: City of Milwaukee celebrates the Equal Rights Commission’s 75th Anniversary
Share this... 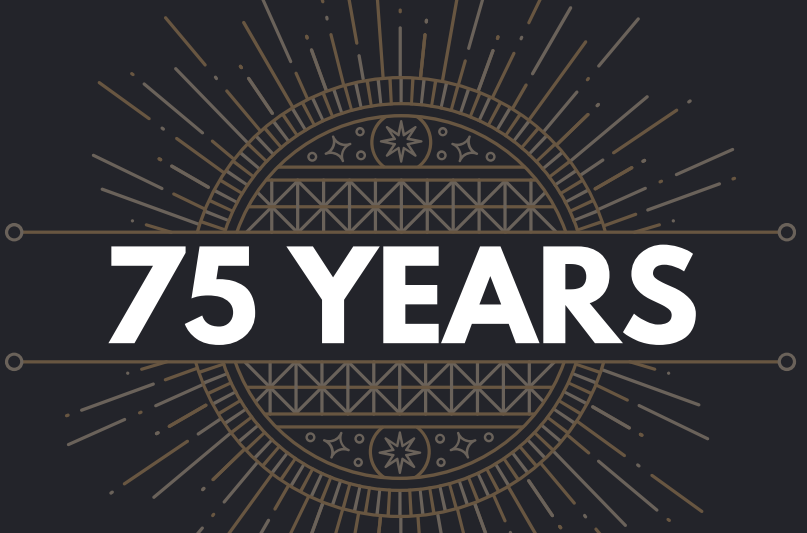 Broadway musical Rent told the world to measure the 525,600 minutes that make up a year in love. For the Equal Rights Commission, that love measures 39,420,000…the 75 years ERC has served the Milwaukee community.

“The current ERC mission statement is to promote and protect equality, equity, and human rights, through education, enforcement, and community engagement,” said Chez Ordoñez, acting chair of the ERC. “It’s much more than an enforcement agency or a watchdog…it’s a community partner. It’s a protector, it’s counsel, it’s a friend, and then, when need be, it’s someone to actually have your back.”

The ERC’s genesis came in 1944. While the country was recovering from World War II, then Milwaukee Mayor John Bohn was founding the Mayor’s Committee on Inter-Racial Relations. Bohn’s purpose in forming the committee was to examine community issues, make recommendations on how to improve those issues, and support policies that would make those improvements possible. In short, ERC was the door through which inclusivity could enter the city.

As the city continued to evolve, so did the ERC to more broadly encompass Milwaukee’s people and better address its challenges. ERC’s evolution is apparent in the name changes it underwent in its 75-year history. Just five years after its founding, the Mayor’s Committee on Inter-Racial Relations became the Milwaukee Commission on Human Rights. Community relations, fair housing, employment, and neighborhoods would make their way into the commission’s name and into their ever-expanding areas of focus.

The Equal Rights Commission as it is known today was made official in 1994. Initially serving as the first point of contact for concerns and complaints of unfair treatment, ERC soon grew to take greater action as well as include more and more protected categories from race and sexual orientation to housing and employment.

ERC has been behind the scenes and on the front lines of many initiatives to make Milwaukee a more inclusive city. In response to an increase in discrimination complaints in the early 1990s, the ERC partnered with local organizations to fight issues like unfair employment and housing practices. That fight included media campaigns to raise awareness, organizing and facilitating community meetings and forums, contributing resources to investigations, and public opposition to policies and practices that could foster discrimination.

In 2007, the ERC worked with the Common Council to amend protected categories to include gender identity or expression, past or present membership in military service, and familial status. In 2017, ERC worked again with the Common Council to recreate that ordinance to include domestic partners, victims of domestic abuse or sexual assault, HIV-positive persons, and homeless individuals. The recreation even provided protection on the basis of genetic identity. A current initiative that ERC is working on is to expand its power to better enforce anti-discrimination as well as better engage communities.

How to Measure 75 Years

Under the rotunda of Milwaukee’s historic City Hall, ERC will mark a milestone. Those 75 years can be measured in 8 commission names, 7 mission statements, 4 major ordinances, 12 major initiatives, and, of course, love for the nearly 600,000 people of Milwaukee.

To celebrate, ERC will host a special anniversary event:

WHY: To reflect on 75 years of promoting equality, protecting civil and human rights, and looking at a future where everyone is counted, represented, and celebrated.

In addition to commentary from public officials and even an anniversary cake, the ERC will debut a brand-new video encapsulating those 39,420,000 minutes of dedication to diversity and inclusion.

“The future I envision for the ERC is big,” Ordoñez said. “I think these big visions and big goals are what people need, especially throughout Milwaukee. It is a fully funded equal rights commission. It is active complaints that we are investigating, that we are determining where we need to be able to get involved. It’s educating the community, not just on equal rights matters, but on how one community can interact with another, how we’re not so different from each other. That’s the ultimate goal and vision that I see with the Equal Rights Commission.”